Fabricio “Wonder Boy” Andrade picked up the biggest victory of his career after using his world-class Muay Thai arsenal to defeat #2-ranked bantamweight contender Shoko Sato at ONE: UNBREAKABLE III, which aired on Friday, 5 February.

The pair battled hard for three rounds in their mixed martial arts contest, but the rising Brazilian star ultimately prevailed at the Singapore Indoor Stadium. 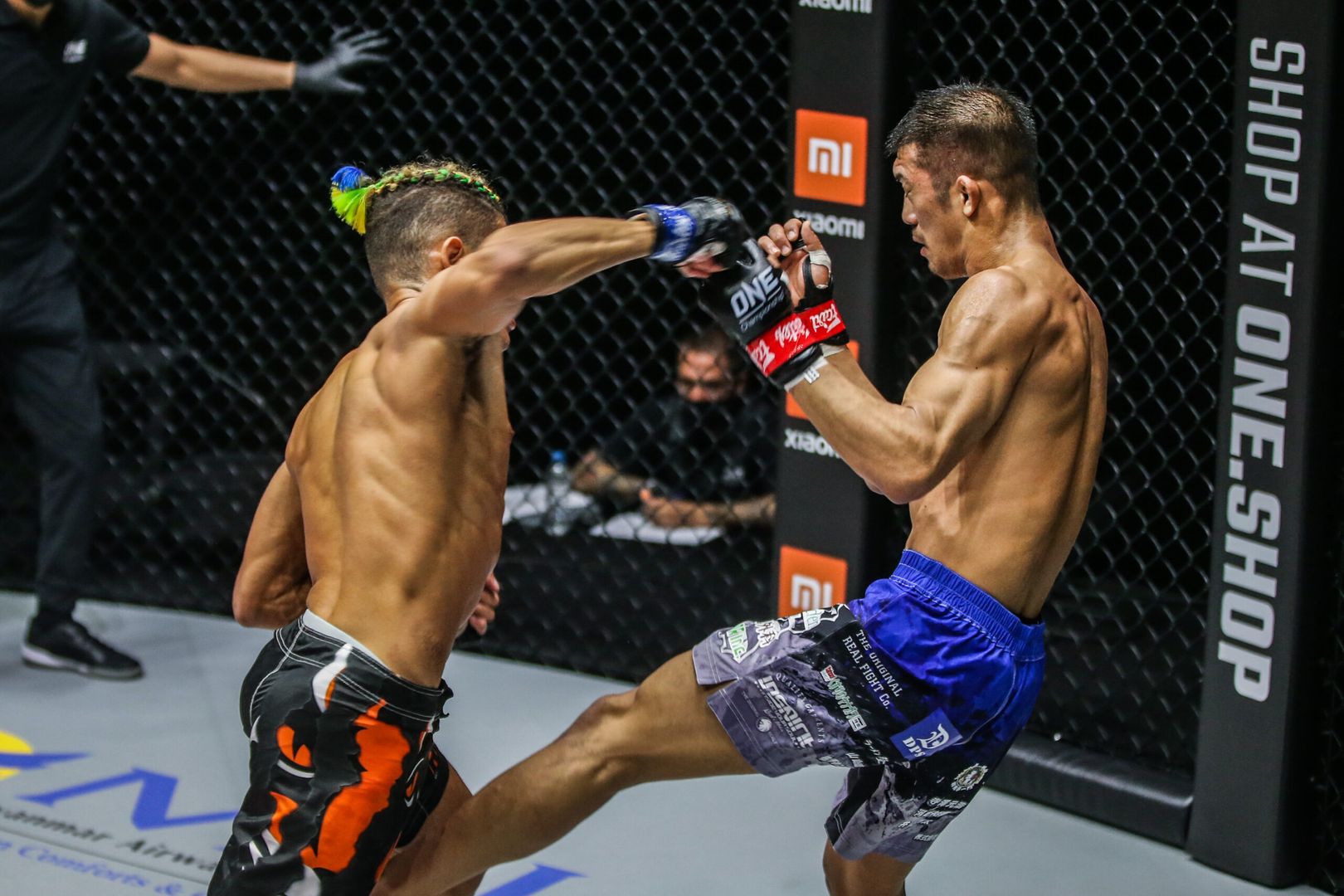 In round one, 23-year-old Andrade came out on the front foot and immediately tried to shut down his Japanese rival.

They exchanged low kicks, and the Brazilian scored with some heavy right hands. Sato, feeling his opponent’s power, opted to change gears and work for a takedown, but “Wonder Boy” was strong in the clinch and made him pay with knees and elbows.

Sato used his veteran experience to launch some unorthodox attacks, including dropping for leg locks and a helicopter armbar attempt, but Andrade was wise to the threat, stayed safe, and returned his feet.

The rest of the round was fought in the same vein. Sato attempted takedowns behind his punches and Andrade stuffed and countered with knees and elbows, all before a thrilling final exchange of punches right before the bell. 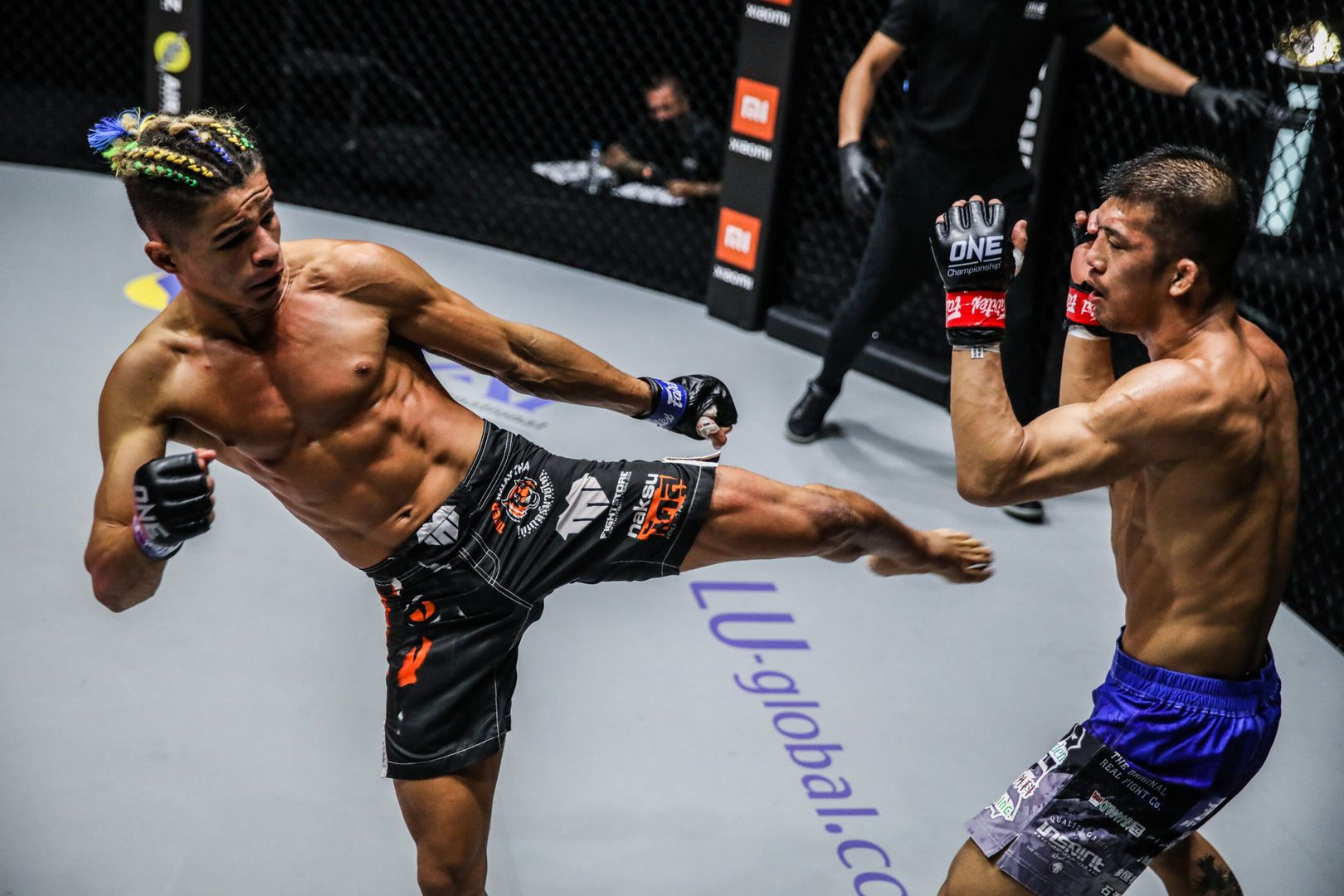 Sato closed the distance early in round two and again found himself at the mercy of Andrade’s strong clinch, where he ate a series of rapid left elbows.

The Fortaleza native landed with a hard right hand and a left hook that forced Sato to clinch up once more, though the 32-year-old ended up on the canvas after a failed guard-pull.

“Wonder Boy” didn’t have everything go his way, however, as the man from Tokyo pulled himself back into the round with a big uppercut that rocked the Brazilian’s head back.

After a brief halt to the action for an unintentional low blow, Sato missed a double-leg attempt but then landed a spinning back elbow on the break from the resulting clinch to end the frame on a high note. 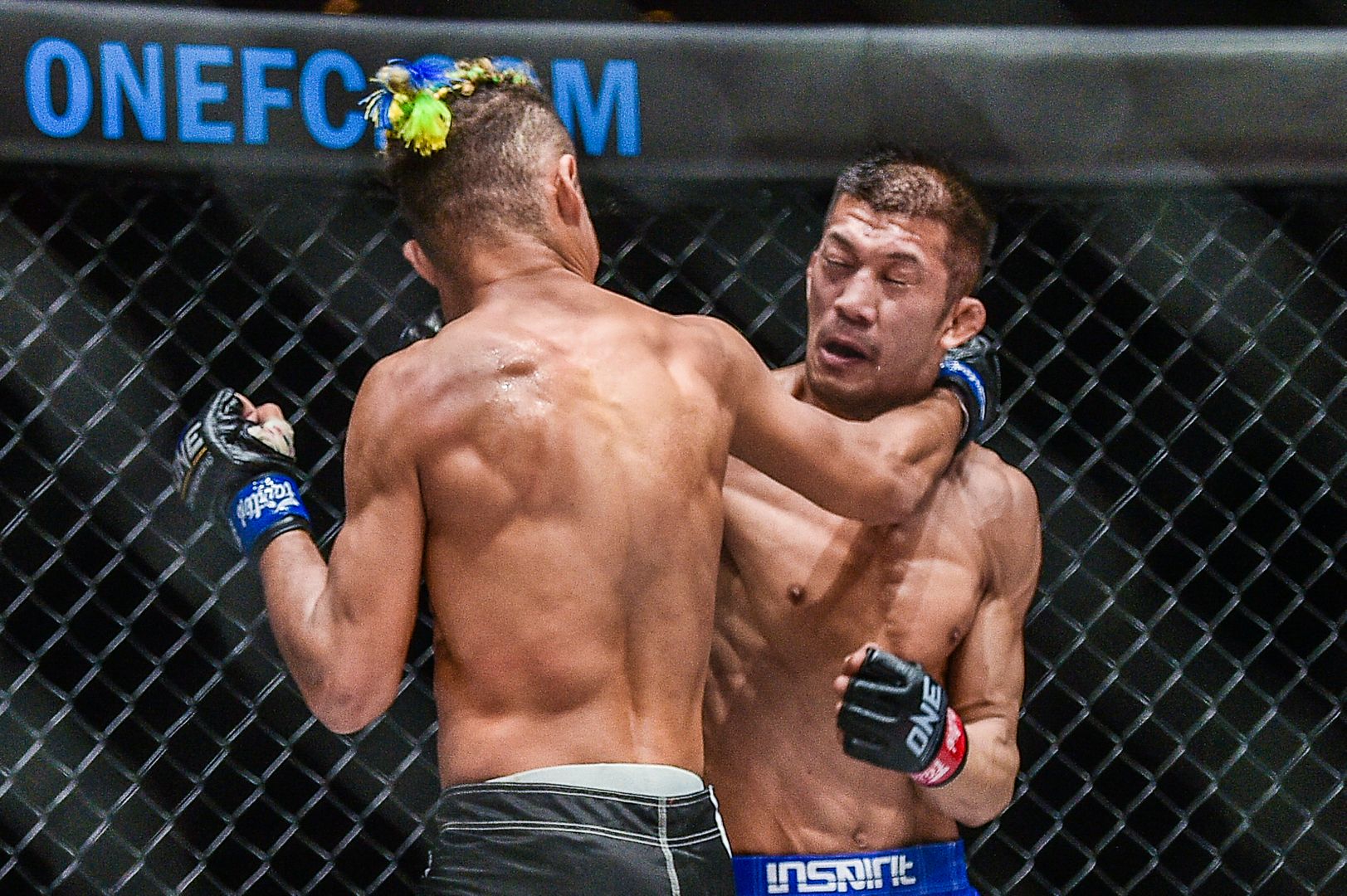 There was everything left to play for in the final stanza, and both athletes knew it as they started tentatively and tried to set up one last run toward the victory.

Andrade landed the first meaningful shots of the round with a hard right followed by a left hook, and the two men exchanged kicks. The Brazilian waded in with his fists, while Sato also threw some successful darts at his target with his right hand.

Next, the South American Muay Thai Champion scored with another corking left elbow, which left its imprint on his foe’s face.

That prompted Sato to close the distance, and he worked into a dangerous position on “Wonder Boy’s” back, but when Andrade managed to squirm out of danger, it looked like the Japanese athlete’s last chance to grapple his way to victory was lost. 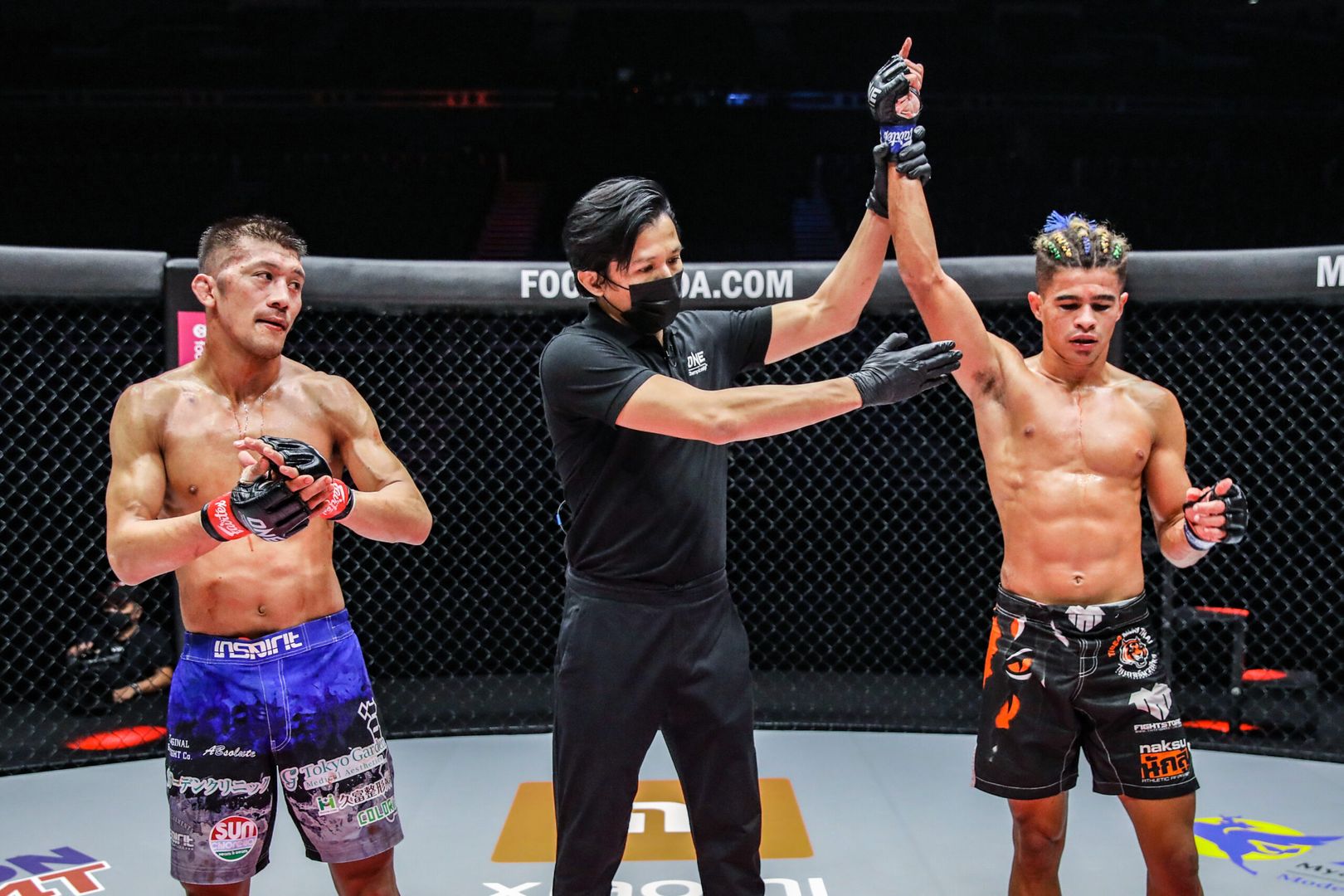 It was certainly a close call for the judges when the final bell sounded after 15 fantastic minutes of action, but Andrade’s striking superiority earned him a huge unanimous decision win over the talented veteran.