The world has entered a new year, and a new mixed martial artist is about to enter ONE Championship’s heavyweight division.

“I feel elated. After 13 years of training and fighting for several organizations, I feel that I’ve found a home, long-term, to showcase my skills,” the 34-year-old Canadian says.

“I’m ready to fit in with the best. I have family on my wife’s side and friends in Asia, so this opportunity is a bit more personal to me. The thought of fighting in front of them – along with millions globally – really excites me.” 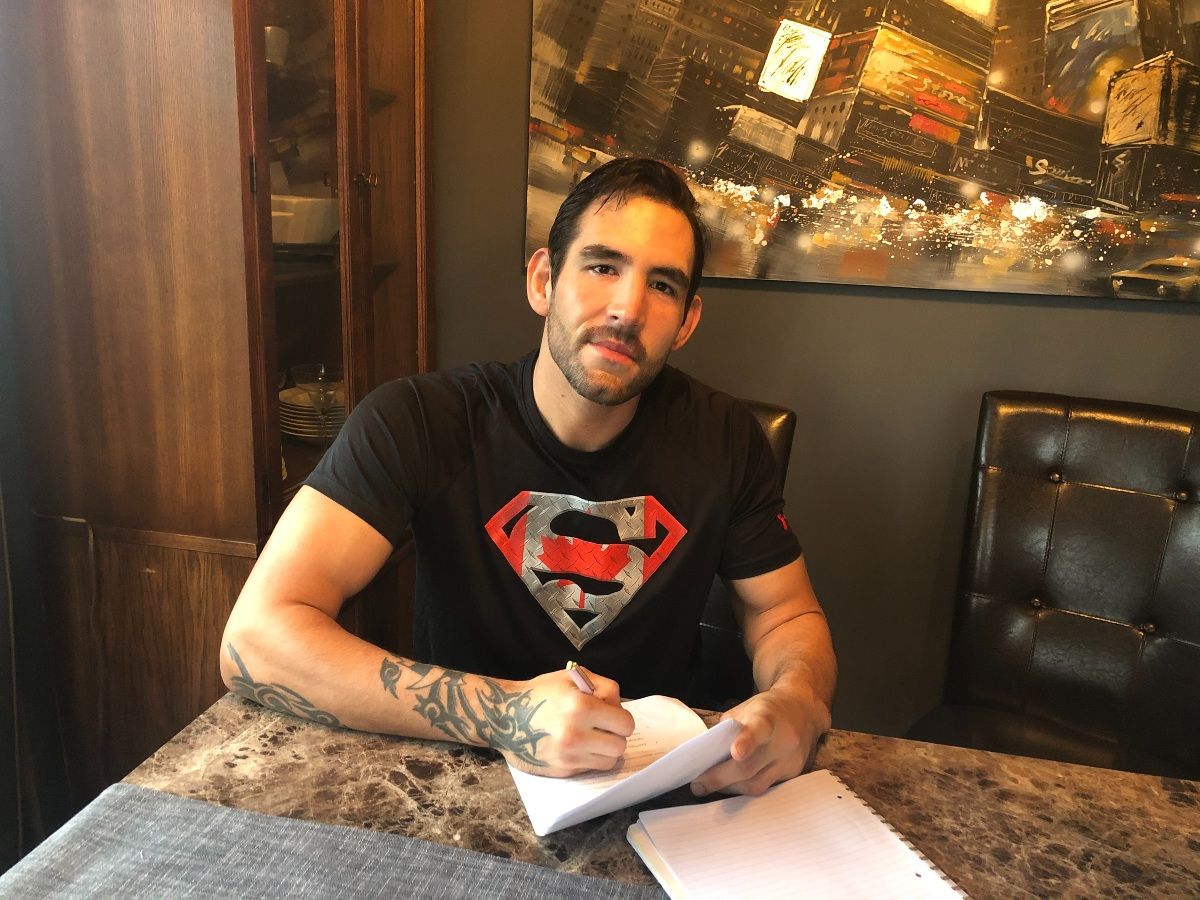 Joynson kicked off his professional mixed martial arts career in May 2014 when he earned a TKO victory in 58 seconds.

The rising star would continue to decimate the Canadian regional scene, racking up wins and claiming both the Havoc FC and Battlefield Fight League Heavyweight Titles.

“ONE’s heavyweight division has some big names and heavy hitters. I’m excited to have my name amongst them and rise to the top,” Joynson adds.

“Having the World Title and representing Canada would be a dream come true. Being known as a great martial artist is what success means to me. For people that I’ve looked up to and have put in the work to recognize me as a great fighter means more to me than anything money could buy.”

Stay tuned to ONEFC.com for details about his debut on the global stage.