While the bout between ONE Middleweight World Champion Vitaly Bigdash and Yangon, Myanmar’s “Burmese Python” Aung La N Sang stole headlines after being announced yesterday, two additional bouts to round out a spectacular fight card have also been added to ONE: QUEST FOR POWER.

ONE Championship is set to return to the Jakarta Convention Center in the Indonesian capital on 14 January for another evening of world-class mixed martial arts action.

Undefeated Turkish lightweight contender by way of Dagestan, Russia, Saygid Guseyn Arslanaliev (4-0) will make his much-anticipated return to the ONE Championship cage opposite veteran fighter, Georgi Stoyanov (19-11) of Bulgaria.

Arslanaliev is rapidly making a name for himself as an unstoppable force inside the ONE Championship cage.

He has just four victories so far in his young mixed martial arts career, but they are four of the fastest finishes in the promotion, resulting in an average cage time of just under a minute. He was also recently named one of the promotion’s top prospects to watch out for in 2017. 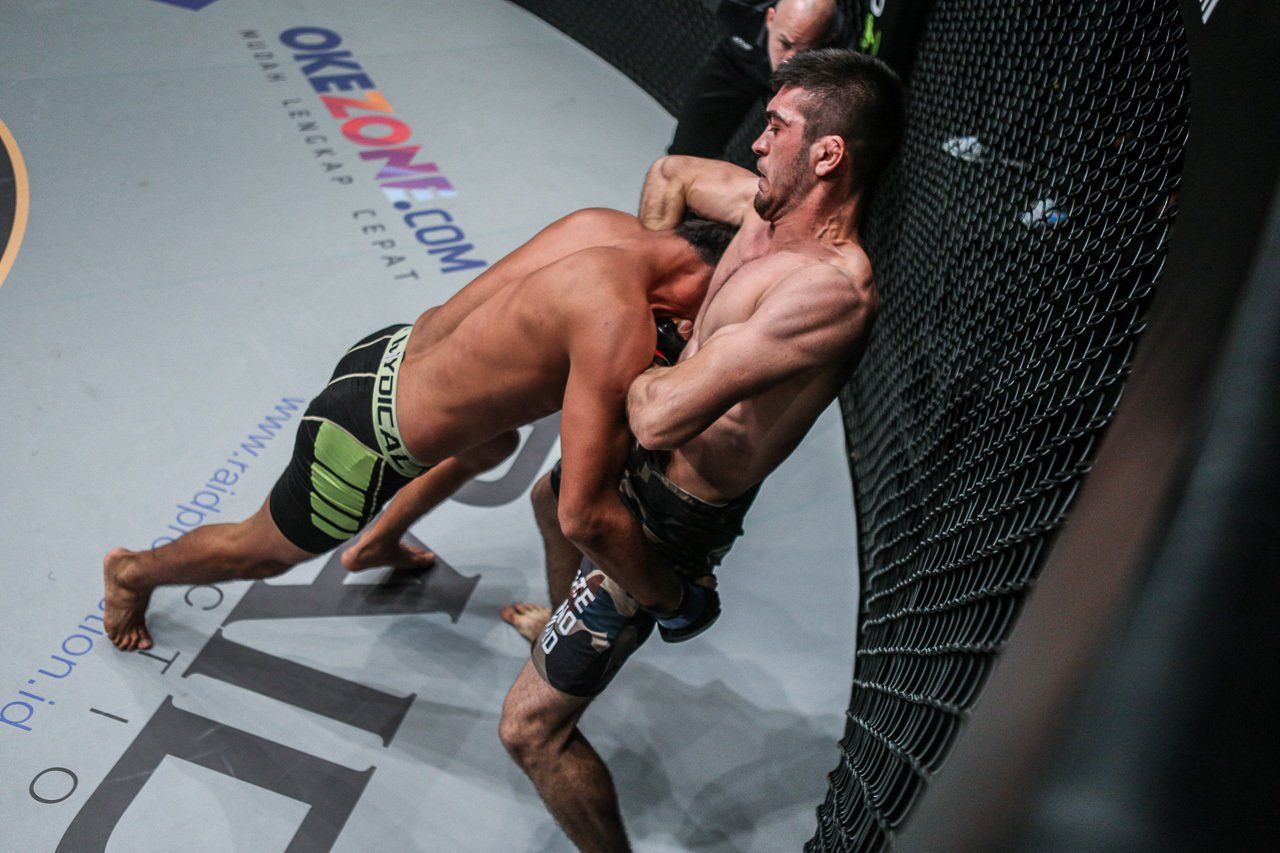 What’s even more impressive is the fact that Arslanaliev appears to have outclassed each and every one of his opponents so far. In his last bout, Arslanaliev entered the ONE Championship cage with a huge grin on his face. 26 seconds later, the referee was prying Arslanaliev’s arms away from Haolan Jietebusibai’s neck in a deep standing guillotine.

Meanwhile, Stoyanov has competed largely in his home country of Bulgaria as well as Russia for the majority of his career, but now makes his way to Asia to seek out new challenges. With 11 of his 19 wins coming by submission, Stoyanov is a grappling specialist with a knack for delivering impressive submission finishes.

Stoyanov is a step up in competition for Arslanaliev, and should be a good test for the Russian stalwart.

To round off the card, Filipino MMA heavyweight champion Igor Subora (5-3) of the Ukraine, who lives and trains out of Manila, Philippines, will transition to the light heavyweight division to face Egypt’s Sherif Mohamed (8-1) next. Sherif is a Evolution Light Heavyweight Champion, as well as a well-versed kickboxer and wrestler.

All in all, a total of nine fights round out a stacked ONE: QUEST FOR POWER fight card.