Zuli “The Shark” Silawanto was one of the first Indonesian athletes to compete in ONE Championship, and now he is leading one of his country’s most exciting young talents towards greatness in the world’s largest martial arts organization. 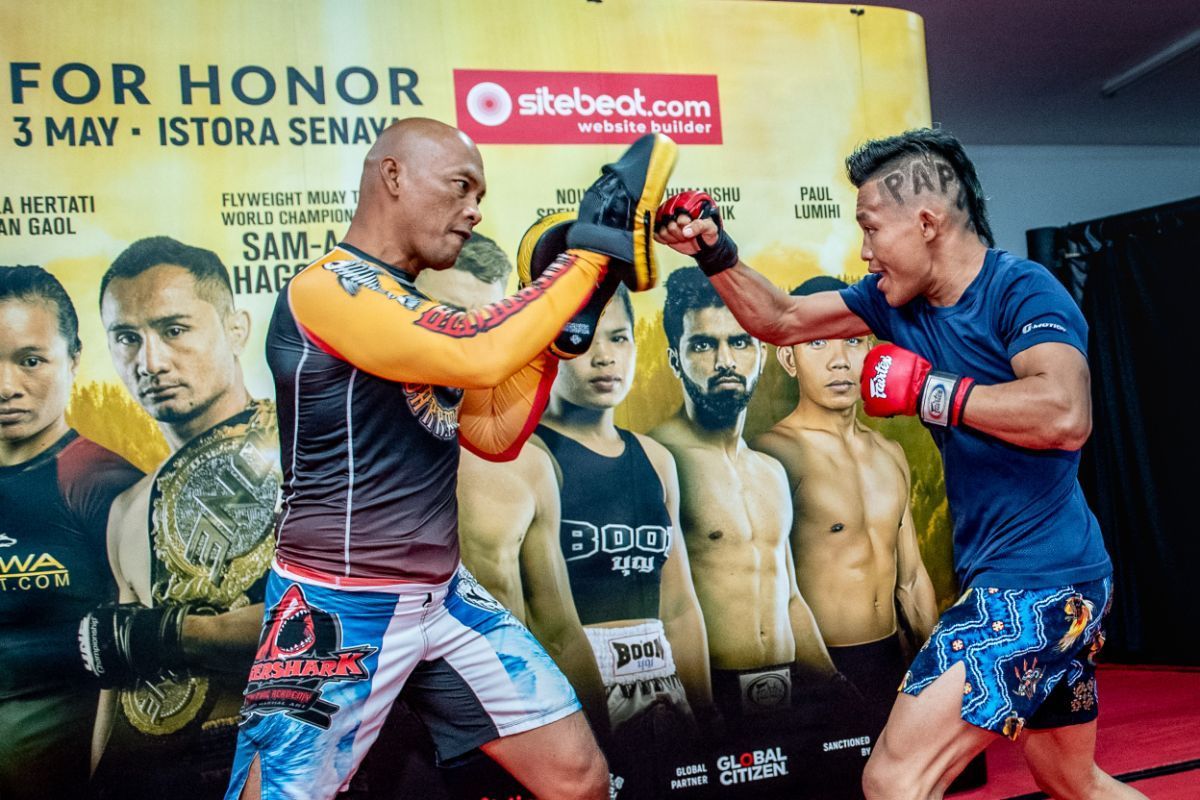 Silawanto, who is regarded as a mixed martial arts pioneer in his nation, has been coaching and mentoring Adrian “Papua Badboy” Mattheis ever since he first stepped into Tigershark Fighting Academy in Jakarta, Indonesia back in 2013.

Under the veteran’s guidance, Mattheis has become a rising star.

The “Papua Badboy” has earned 10 career victories, and he has claimed nearly all of his wins by knockout or submission. What’s more, he captured the ONE Strawweight Indonesia Tournament Championship in his first promotional appearance.

Despite those impressive accolades, Silawanto believes “the best is yet to come” for his 26-year-old star pupil. He talks about that, and much more, in this exclusive interview.

ONE Championship: Adrian Mattheis has become one of the most exciting Indonesian athletes on the roster. In your opinion, what makes him so special?

Zuli Silawanto: He is smart in applying a game plan, and he is quite tactical. He listens to instructions from the corner. He can listen and also implement that well. That is one of his best traits. In the corner, we can see from a broader angle just like playing a video game.

I have some fighters training with me, and I can say that not everyone has that kind of ability. Chemistry is important because, when you are fighting, you cannot always see everything clearly, and that’s how coaches play a role.

Also, he is mentally good. He is unfazed by his opponents’ big names. We always set a target. If his opponent is far more experienced, then he has nothing to lose. He only wants to show the best and if he ends up winning, then that is good for his name. So, he is always ready against anyone.

ONE: He is also known for his fun and relaxed attitude. Do you think that plays a part in shaping his mentality?

ZS: That could be the case. Being fun and humorous is something he does every day, not only on social media. It’s just natural. That’s the reason why I nicknamed him “Papua Badboy,” because he is annoyingly fun. While socializing, he loves to make everyone laugh and relaxed. I think that’s why he is relaxed and composed while fighting.

ONE: It is no secret that Mattheis had a difficult childhood experience. Do you believe that has played a part in who he is today?

ZS: I believe that experience has influenced him. He is mentally mature and trained, and he managed to channel that trauma into something positive. He moved to Papua to start a new life from zero with his parents. I think that also influenced him. Generally, someone’s attitude is affected by their childhood experience and where they grew up. 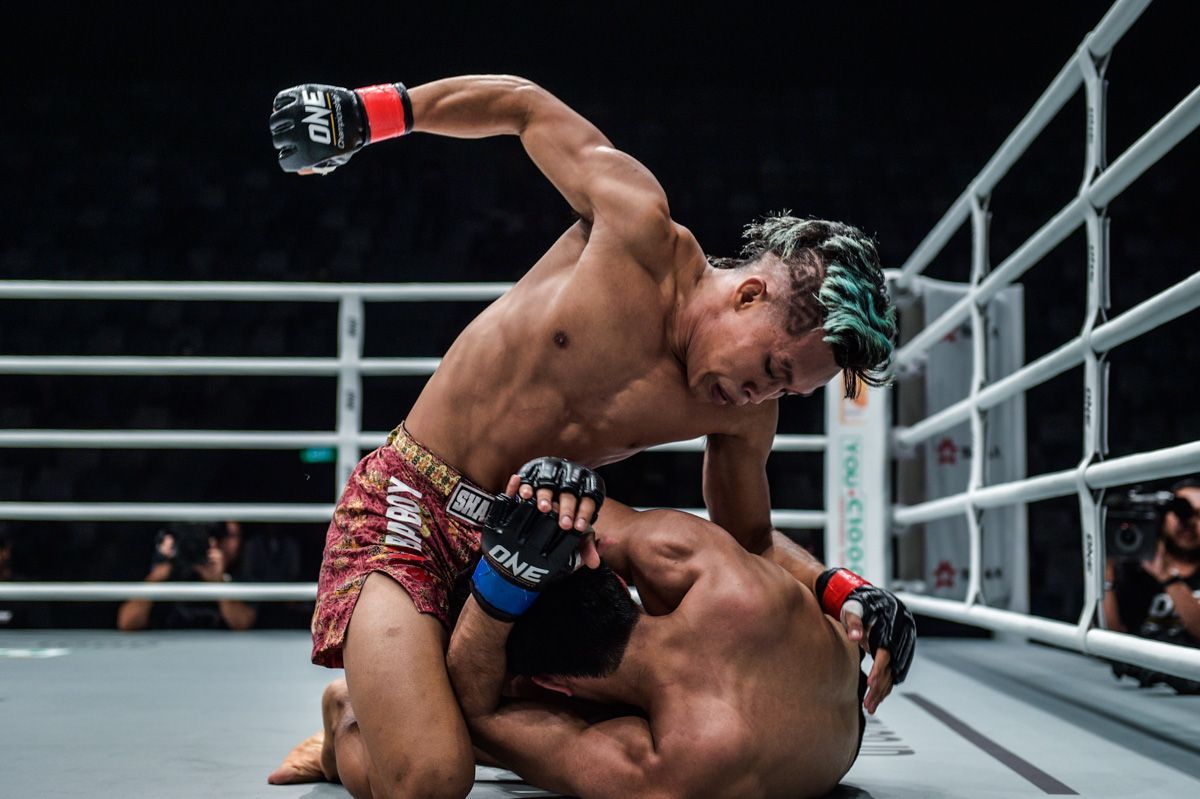 ONE: Speaking of which, he has 10 wins in mixed martial arts and has finished every single opponent he has defeated except for one. What do you chalk that up to?

ZS: He has a high determination, and luckily, it’s backed by a good physical condition. He can stay in that good condition even for the next five years. He can fight spartanly from the first round until the last round. His determination doesn’t change. I think that’s also why he often gets quick wins.

ONE: Looking back on all of your training sessions with Mattheis, what is the one thing that has stood out the most?

ZS: He has shown good passion since the very beginning, and he has maintained that up to now. He never sees training as a burden and is quick to understand instructions. He is a fun guy. Even when suffering [a minor] injury, he loves to get involved. 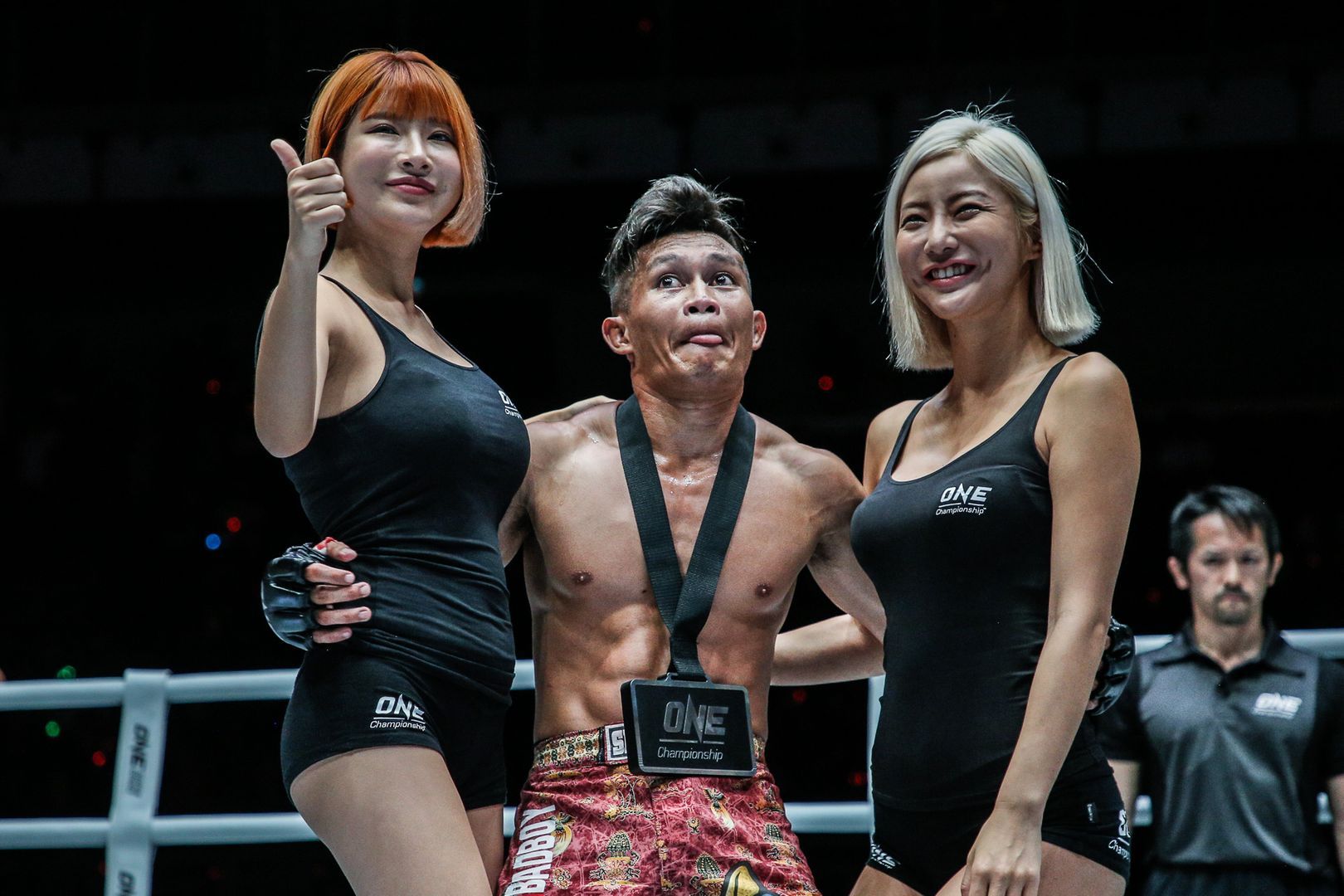 ONE: What part of Mattheis’ game are you guys mostly focusing on now?

ZS: We are sharpening his ground fighting – not saying that his ground game is bad, technically, but because he has yet to learn many techniques. That’s our focus for now. Also, we are aiming to improve his strikes.

ONE: Finally, what can fans expect when “Papua Badboy” makes his return?

ZS: Adrian will still be the same Adrian who gives his all and entertains from beginning to end. He will make the audience happy because, besides his technique and power, he is entertaining inside the cage.

I have always told my students that mixed martial arts is also about entertainment, so we should not only rely on fighting ability. Hopefully, we can see him give his best again soon.