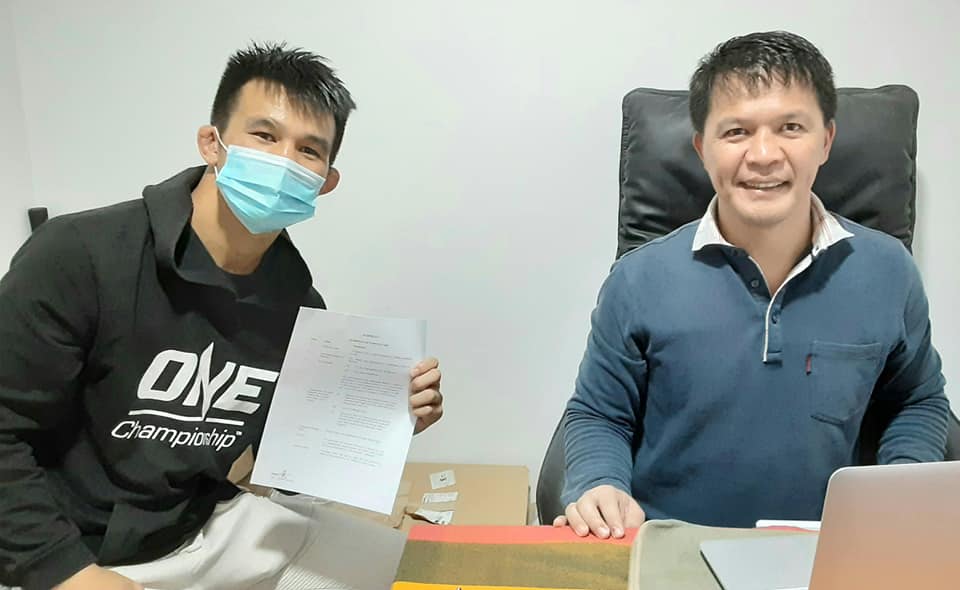 Filipino rising star Jeremy “The Juggernaut” Pacatiw is the latest member from the famed Baguio City gym to sign with ONE Championship.

“I know this is God’s plan. This is the perfect time for me to join ONE,” Pacatiw said.

“When coach Mark told me that I will be signed, I was very excited and happy. But I was also nervous because I know that in ONE Championship, I’ll be fighting against high-caliber athletes. There’s also pressure because I’m a part of a well-known team like Team Lakay.

“But I handle it through maintaining my focus on the path I want to go to so that I can achieve my goals. My seniors have also reminded me to [work] double-time and focus on my training because this is already a big organization and I’ll be facing a lot of high-caliber opponents. So, I really have to train hard.”

Pacatiw is a wushu-based mixed martial artist who’s been competing professionally since 2015.

During that time, he’s entered bouts in Asia, Africa, the Middle East, and South America, compiling a 10-4 career record. He’s also won four of his last five fights, including his most recent bout against Felipe Efrain via first-round TKO.

While a date for Pacatiw’s first promotional appearance has not been confirmed, “The Juggernaut” is excited to join his teammates in the organization and make his mark on the global stage.

“My short-term goal is to gain the hearts of the fans and give them a good fight,” he said. “I want my debut to be an impressive win and I need to work to be able to reach my goals.” 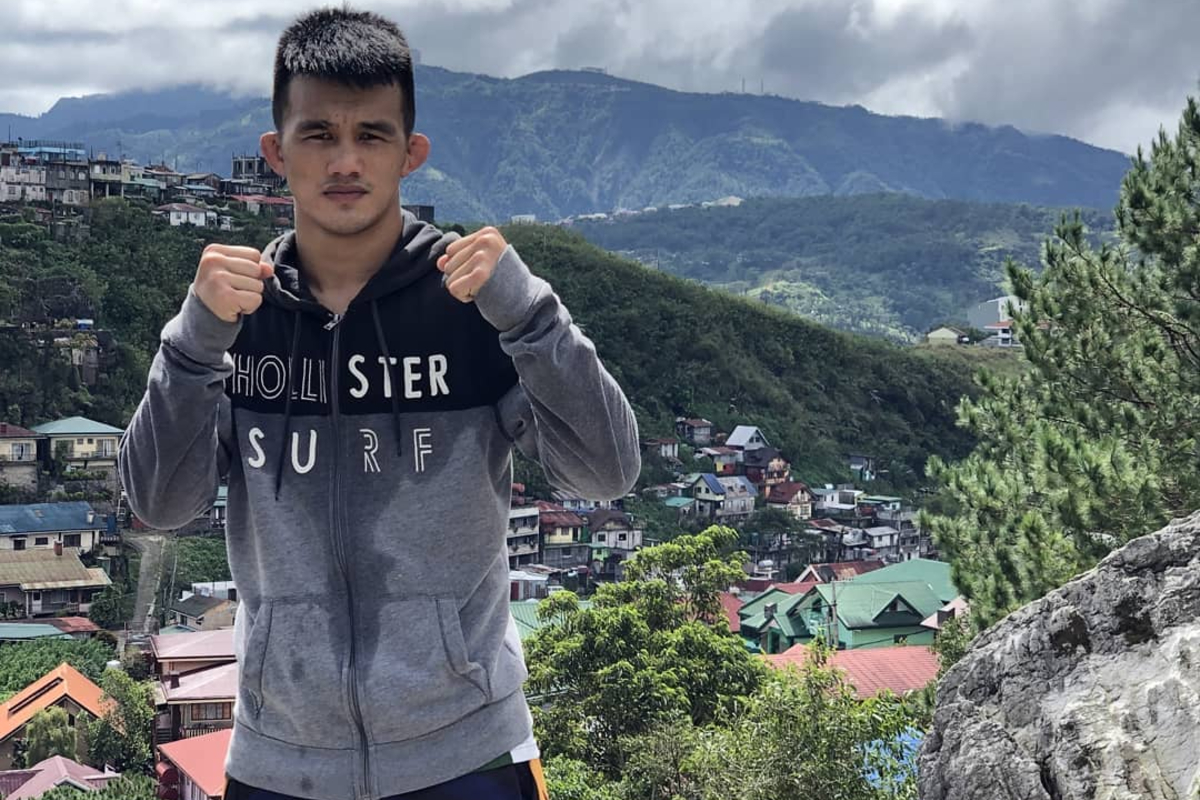 Stay tuned to ONEFC.com for more details about Pacatiw and Team Lakay.