Stamp Fairtex not only redeemed the sole loss of her mixed martial arts career, but she also booked a spot in the ONE Women’s Atomweight World Grand Prix semifinals.

The Thai star defeated old foe Alyona Rassohyna by split decision in their highly anticipated quarterfinal clash at the historic ONE: EMPOWER on Friday, 3 September. 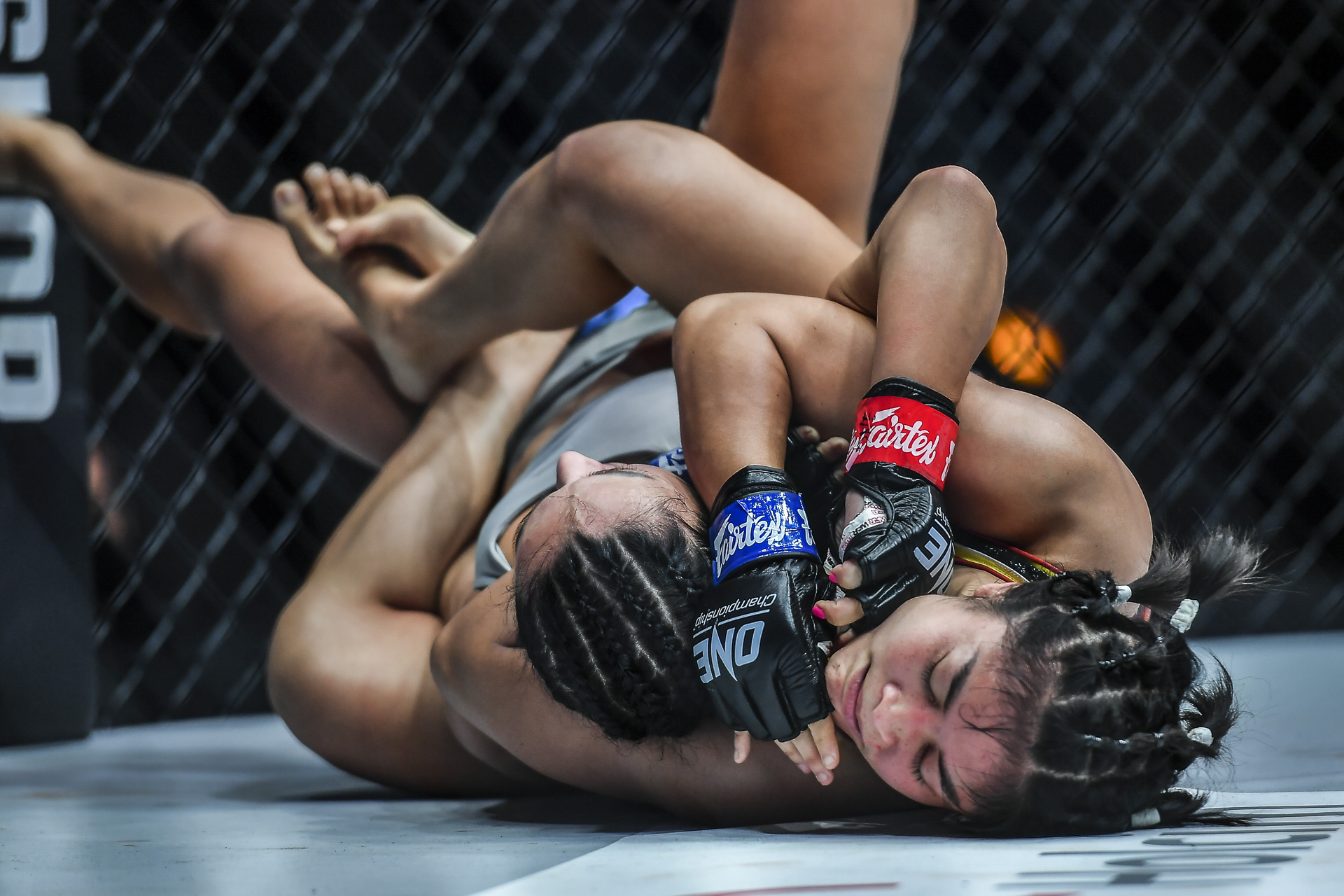 In the first round of their mixed martial arts bout, Rassohyna wanted nothing to do with the former two-sport striking World Champion on the feet, so she secured a takedown. Stamp rose, but she found herself in a standing guillotine choke.

Unsuccessful, Rassohyna then transitioned to a headlock and dragged Stamp to the canvas, where she dropped punch after punch on her rival’s face. The Thai got out, spun off the Circle Wall, and took the Ukrainian’s back. From there, she desperately worked for a rear-naked choke until the end of the frame. 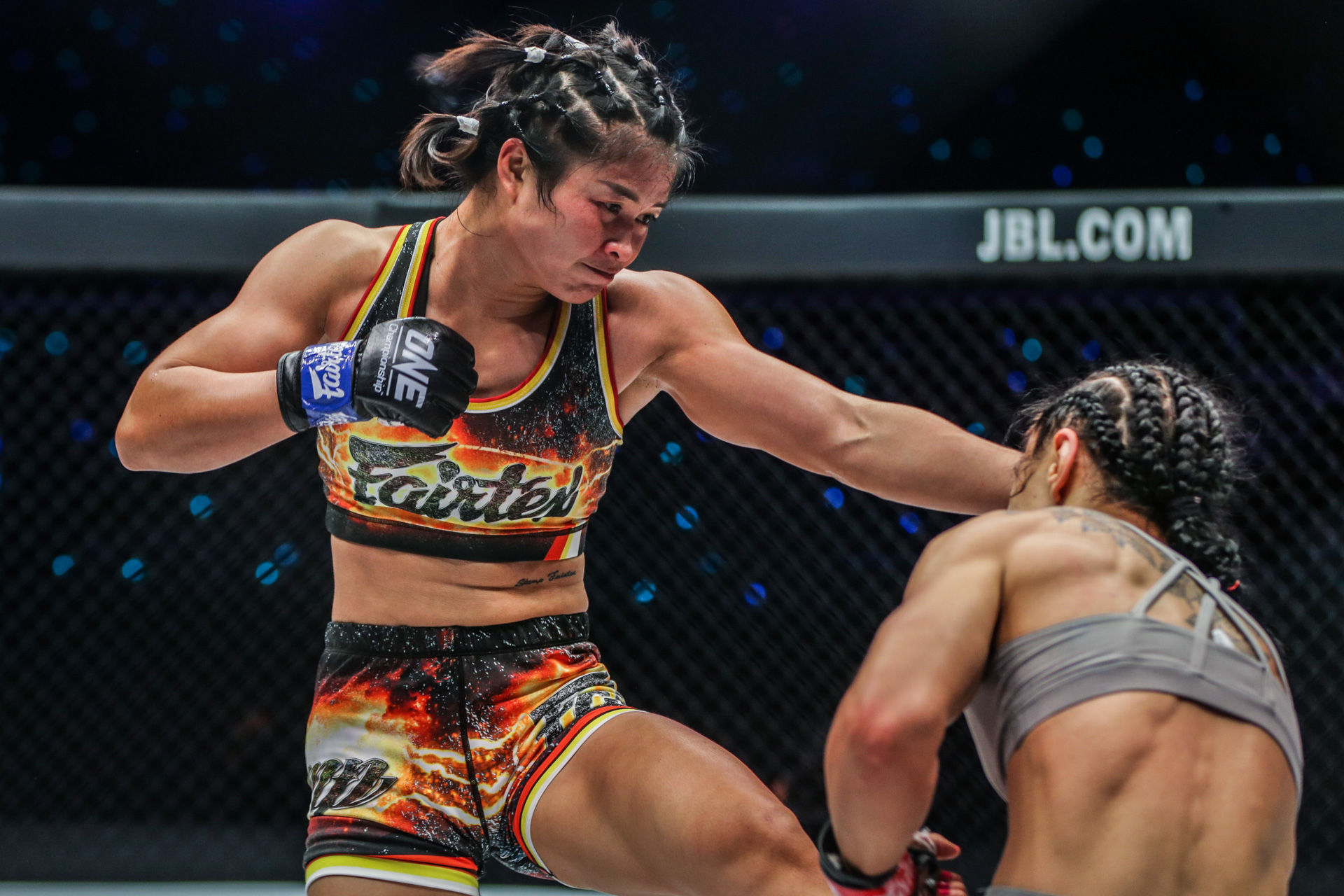 In round two, Stamp stayed on the outside and punished her opponent’s arms with welting right kicks. Rassohyna, no doubt starting to feel the effects of those kicks, shot for a takedown and attacked with a heel hook.

The Thai, however, worked herself free and stood. From there, the women rode out the round on their feet, where Stamp continued to attack with right kicks.

The Fairtex representative stuffed an early takedown from Rassohyna in the final stanza, and the pair of atomweights scrambled for positioning on the canvas. When the combatants stopped rolling, Stamp rocked her foe from half guard.

Suddenly, and to the surprise of all watching, Rassohyna secured a deeply sunk armbar on Stamp, but the latter bit down on her mouthpiece and rolled out to land in half guard, where she unleashed damaging ground-and-pound to finish the bout.

After three rounds of action, the judges awarded Stamp the split-decision win, moving her mixed martial arts record to 6-1 and advancing her to the tournament semifinals, where fans will decide her next opponent.