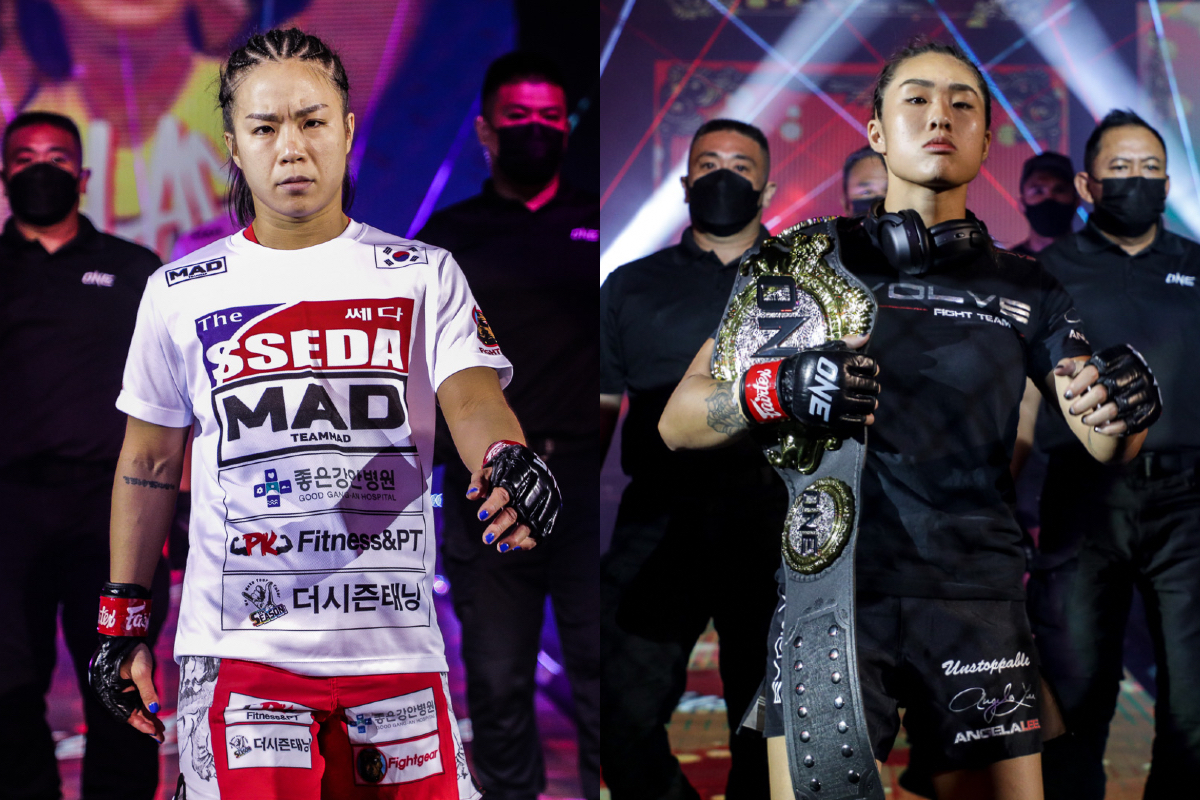 “Hamzzang” Ham Seo Hee knows her next assignment will be one of the toughest tests of her career. However, the South Korean mixed martial artist welcomes that challenge with open arms.

Ham, the #2-ranked atomweight contender, maintained her perfect record in ONE Championship with a triumphant outing against #3-ranked Denice “Lycan Queen” Zamboanga at ONE X last month.

And after top-ranked Stamp Fairtex lost to atomweight queen “Unstoppable” Angela Lee on the same card, the Team MAD standout appears positioned for the next World Title challenge.

In her post-fight interview at ONE X, Lee stated that Ham deserves to compete for the gold and added that she was in awe of “Hamzzang’s” resolute display against Zamboanga.

The South Korean did not immediately reply, but she took to Instagram this Wednesday and made it clear that she’s ready to square off with the longtime ONE Women’s Atomweight World Champion.

“Thank you for the kind words. You’re a great champion and I respect you a lot. See you very soon.”

The short message from Ham was accompanied by a 25-second clip that featured some of the most notable moments in her 15-year MMA journey.

She’d certainly love to add more highlights to that reel whenever the potential matchup with “Unstoppable” takes place.

Can Angela Lee Extend Her Reign In Potential Defense Against Ham Seo Hee?

“Unstoppable” Angela Lee proved that she’s still the undisputed atomweight queen in her long-awaited return against Stamp Fairtex at ONE X.

Lee’s fight IQ, toughness, and skills looked better than ever after a two-and-a-half-year layoff surrounding the birth of her daughter, Ava Marie.

And despite a tough start to the match, the 25-year-old retained her belt with a second-round submission of the Thai superstar.

On paper, a future bout between Lee and Ham might favor the reigning World Champion, but nothing will come easy against the savvy veteran.

The 35-year-old South Korean has won eight straight fights, improving her career record to 25-8, and she would certainly threaten “Unstoppable” on the feet.

For now, fans can only wait for an official announcement, so stay tuned to onefc.com for any updates. 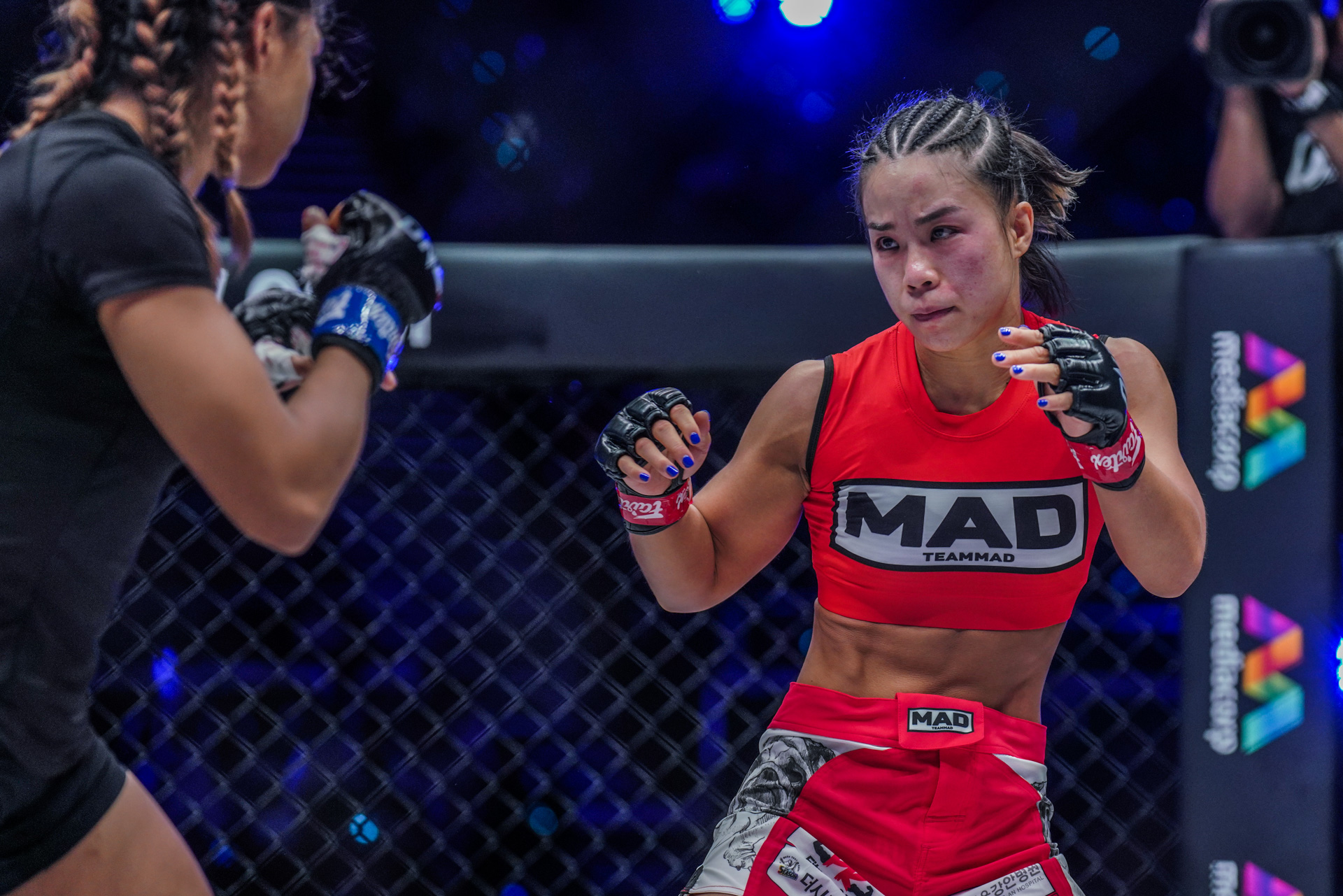