Ruotolo Brothers To Make ONE Submission Grappling Debuts Against Tonon, Aoki On 20 May 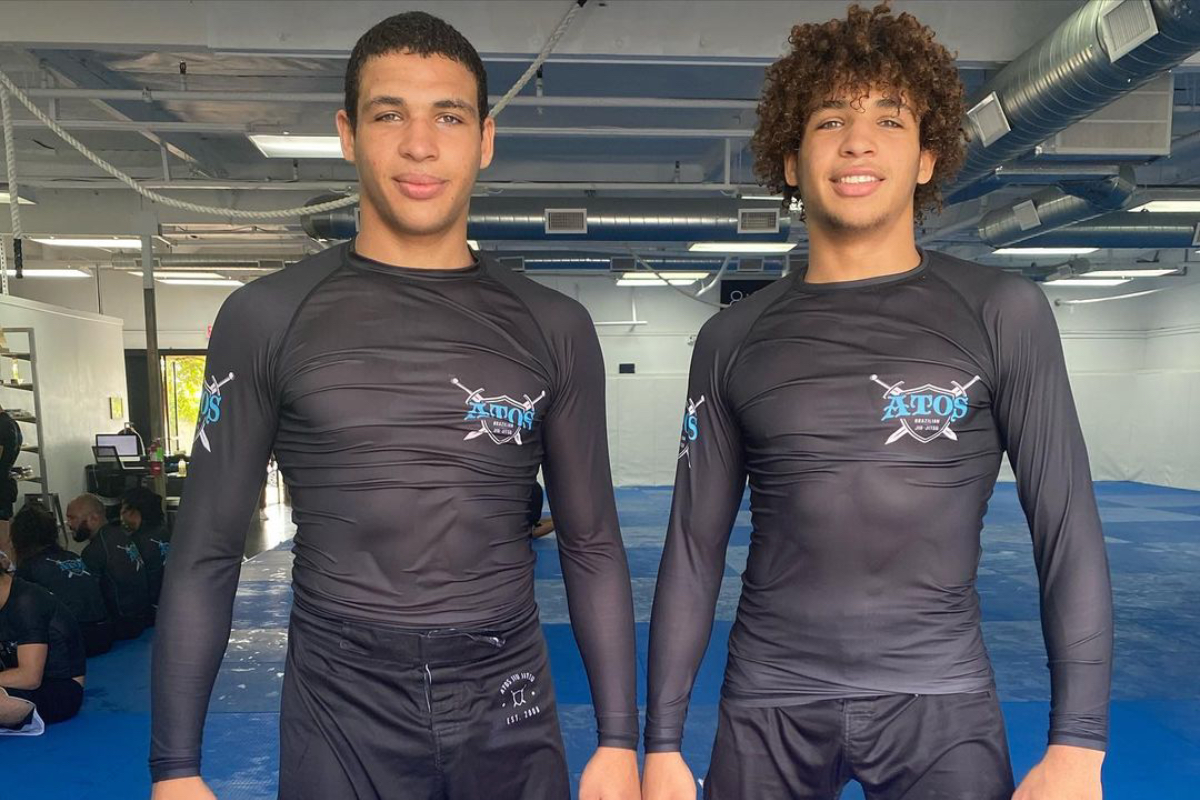 Twin brothers Tye and Kade Ruotolo are two of the hottest rising stars in Brazilian Jiu-Jitsu, and they will get the chance to showcase their talents on Friday, 20 May.

On Monday, ONE Championship Chairman and CEO Chatri Sityodtong confirmed that both athletes will make their promotional debuts on the same card against a pair of established grappling superstars in Garry Tonon and Shinya Aoki.

The 19-year-old American siblings are BJJ black belts under Atos head coach and fellow ONE competitor Andre Galvao, who’s been preparing them for these epic encounters at the Singapore Indoor Stadium.

Like recent submission grappling matches in ONE Championship, these bouts will be contested over a single 12-minute round. But other rules have changed, with a key difference being that a winner will be declared even if neither athlete is submitted.

In a separate Facebook post, Sityodtong broke down the updated rules, which include potential yellow cards and winners being decided based on “real” submission attempts.

Tye Ruotolo will take on Garry Tonon in a lightweight bout between energetic ground specialists who go for broke from the opening bell.

Despite his youth, Tye has quickly made a name for himself on the submission grappling circuit, often giving away age and experience but still showing he can hang with the best.

In 2019 at only 16, he became the youngest person in ADCC history to reach the semifinals, and he’s gone on to acquire several promotional titles at renowned events.

However, Tonon has seen and done it all in the submission grappling world, and he’s considered a pioneer of the new wave of athletes.

Though the 30-year-old BJJ black belt has committed himself to MMA of late – even battling his way to a ONE Featherweight World Title shot against Thanh Le – he remains one of the most feared submission specialists on the planet.

Both competitors in this matchup are renowned for fast-paced scrambles and a wide-ranging arsenal of submissions, so it’s guaranteed to be a barnburner.

Like his brother, Kade has quickly established himself among the elite with wins at some of the most prestigious tournaments and events around the world.

This includes IBJJF World Championship victories as a juvenile and brown belt, and titles at EBI, Grapplefest, and WNO.

On 20 May, he’ll face a Japanese legend in Aoki who’s been one of MMA’s most famous submission fighters for two decades.

Known as “Tobikan Judan” – meaning “The Grand Master of Flying Submissions” – the BJJ and judo black belt is the leading tapout finisher in ONE history and twice ruled as the ONE Lightweight World Champion.

Again, the young Ruotolo is all action and scrambles, but Aoki has never backed down from a challenge.

Even at 38, he remains the #3-ranked lightweight MMA contender, and he’ll use his veteran savvy to try and slow his energetic foe down.