Rodtang Gets New Opponent Danial Williams For ‘ONE On TNT I’ 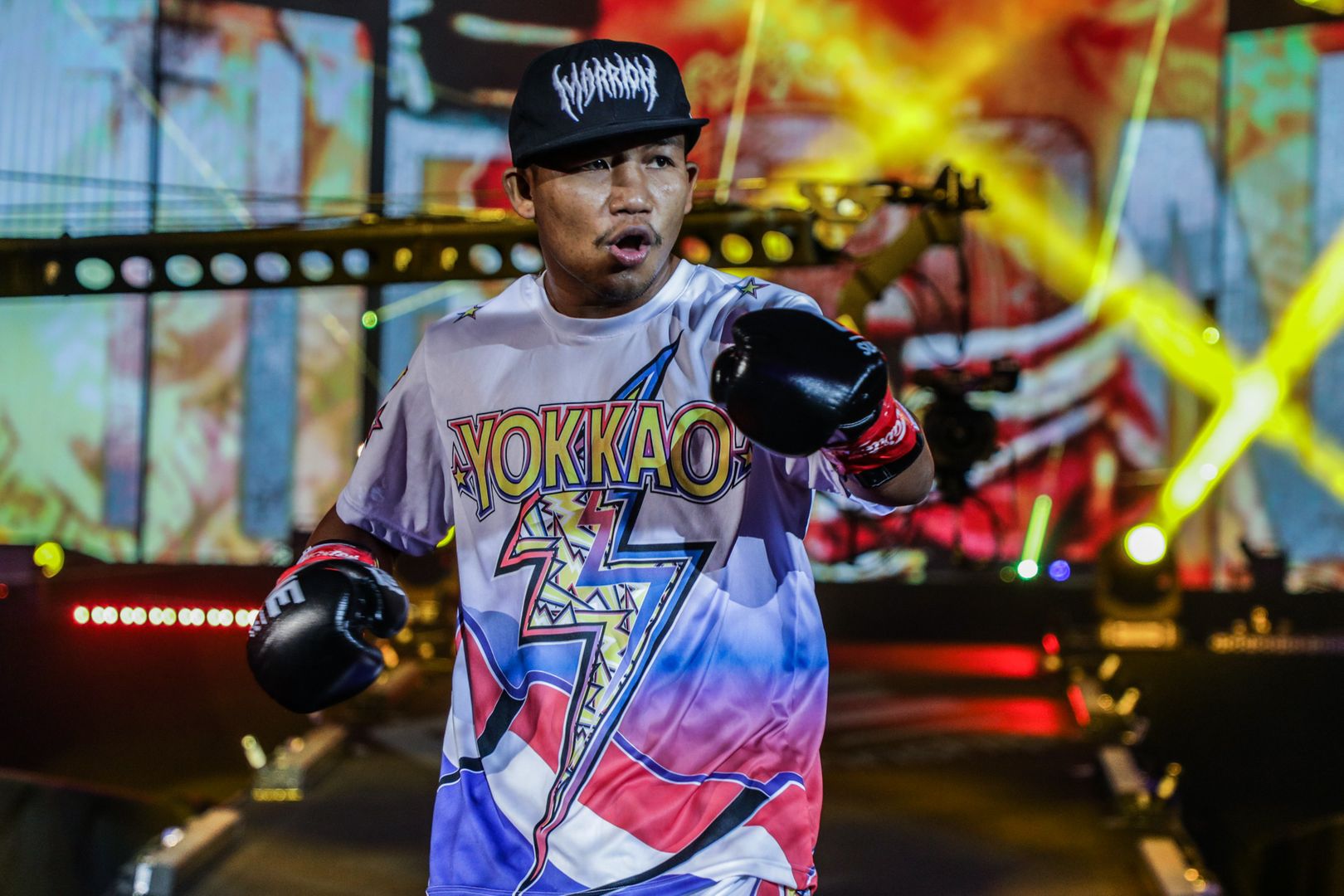 ONE Flyweight Muay Thai World Champion Rodtang “The Iron Man” Jitmuangnon is ready to put on a show for North American fans on U.S. prime-time television.

But when “The Iron Man” enters the limelight at “ONE on TNT I” on Wednesday, 7 April, he’ll be standing across the Circle from a new opponent.

British hard-hitter Jacob Smith was originally scheduled to face Rodtang on the main card of “ONE on TNT I,” but Australia’s Danial “Mini T” Williams will now attempt to shock the Thai megastar.

“The Iron Man” and “Mini T” will wear 4-ounce mixed martial arts gloves and compete in a non-World Title affair on TNT.

Williams, who comes from a family of Muay Thai Champions, has won a plethora of titles throughout his career, including a WMC World Championship.

The 27-year-old is always willing to fight fire with fire, and he is especially fond of throwing low kicks, overhand rights, body shots, and jumping downward elbows.

He divides his time training between Kao Sok Muay Thai and Scrappy MMA & Fitness, which are both located in Perth, Australia, so expect him to enter this clash against Rodtang in peak physical condition.

Take a look at the updated lineup for “ONE on TNT I” below. 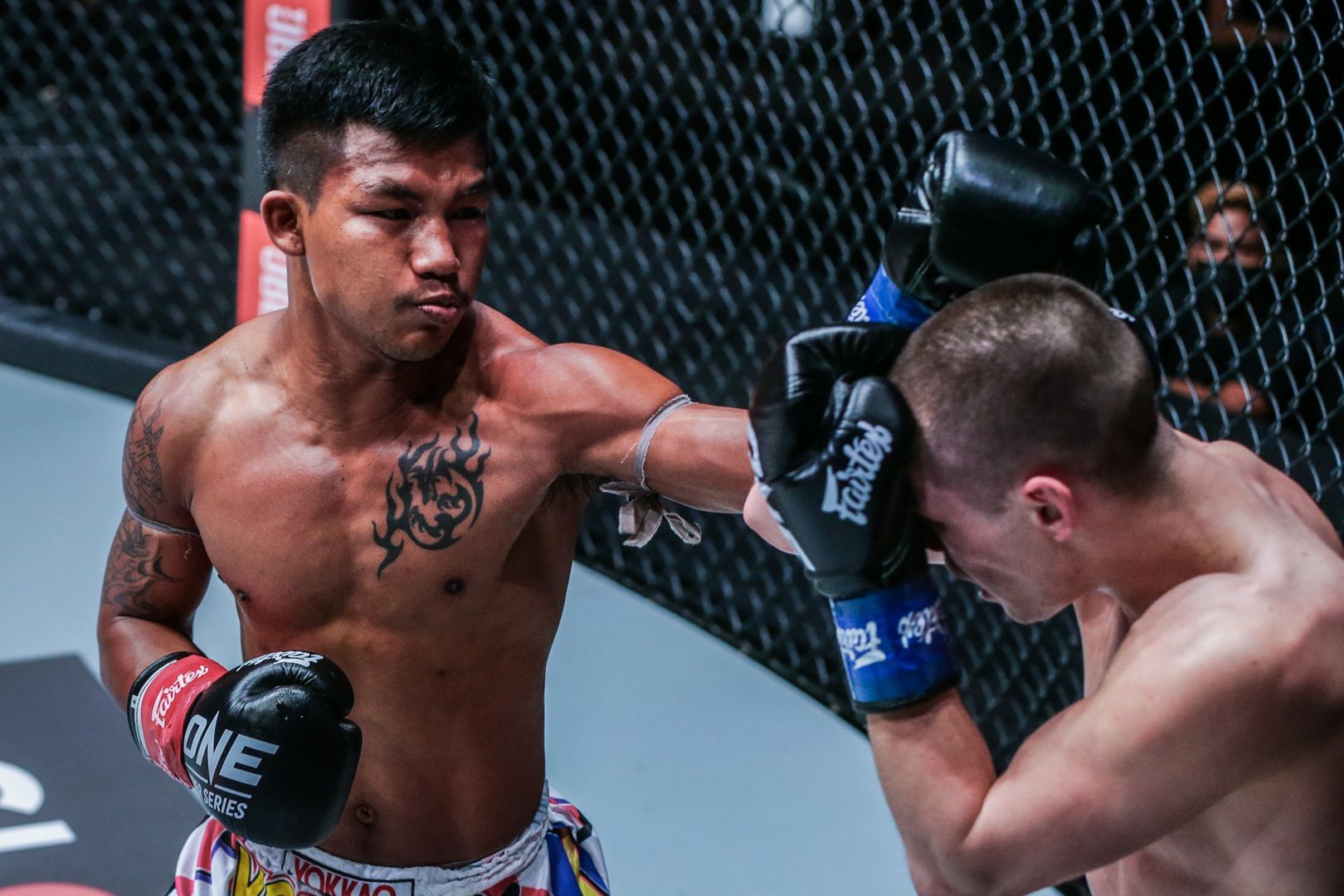 Main Card For ‘ONE on TNT I’

Lead Card For ‘ONE on TNT I’

Read more: 4 Stunning Knockouts From The Stars Of ‘ONE On TNT I’