Reinier “The Dutch Knight” de Ridder overcame an early scare from former titleholder Vitaly Bigdash to retain his ONE Middleweight World Championship for the second time at ONE 159: De Ridder vs. Bigdash on Friday, July 22.

The two-division king had to grit his teeth through some early offense from the surging Russian in their main event clash, but he held on and flipped the script to choke out the challenger in the first round.

The unbeaten Dutchman, who also holds the ONE Light Heavyweight World Title, got a stern warning from Bigdash in the opening exchange.

After charging forward in search of the clinch, the Russian powerhouse uncorked a massive right hand that seemed to shake the defending World Champion.

This forced “The Dutch Knight” to shoot for a double-leg takedown, but Bigdash latched onto a guillotine choke. Clearly feeling it was worth the risk, the Rostov native dropped to guard to apply more pressure with the hope of getting the finish. Despite his reddening face, De Ridder stayed calm and worked his way out of the dangerous submission attempt.

The Breda-based grappler then set to work from top position and unleashed some ground-and-pound. De Ridder then passed to half guard and looked to take his rival’s back from a kimura attempt, but the Russian escaped in the ensuing scramble.

Bigdash wasn’t out of the woods, however, and De Ridder used his long limbs to secure an inverted triangle choke. The mighty Russian tried to survive, but the BJJ black belt’s crushing squeeze rendered him unconscious at 3:29 of the opening frame.

De Ridder’s second successful ONE Middleweight World Title defense pushed his slate to a perfect 16-0 and earned him a US$50,000 performance bonus. He then used his post-fight interview with Mitch Chilson to announce that he was ready for any fighter anywhere. 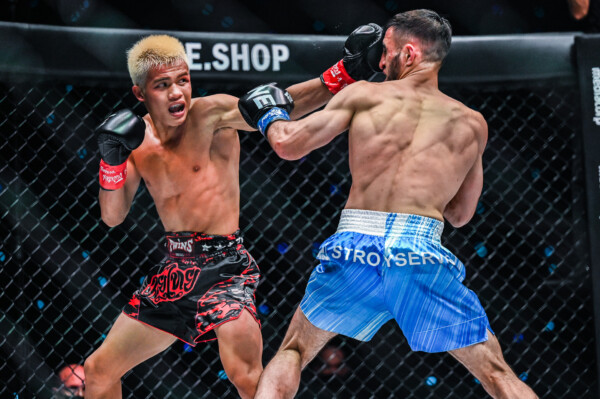 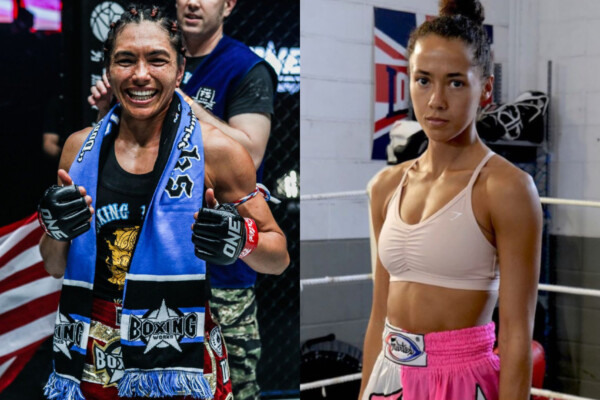