One of the best pound-for-pound talents in Muay Thai is excited to call ONE Championship home.

Petchmorrakot Wor. Sangprapai is a two-division Lumpinee Stadium and WMC Muay Thai World Champion, with victories over some of the most celebrated names in the sport.

The 24-year-old from Bangkok, Thailand, will be one of the stars of the show when ONE returns to his hometown for ONE: KINGDOM OF HEROES at the Impact Arena on 6 October. It is set to be the biggest martial arts event in the nation’s history, featuring mixed martial arts, kickboxing, Muay Thai, and boxing bouts.

Speaking at an open workout event in Bangkok’s Nakornloung Promotion Gym, Petchmorrakot expressed how excited he was to be a part of the occasion.

“For the first time in history, the best of the best from different combat sports will join together on 6 October. I am excited for this, especially for Muay Thai,” he said.

“I am ready to take this next step in my career. This is a chance for me to showcase my skills to the world, and to show fans the beauty of Muay Thai.

“You can say that I’ve done it all in the sport, but it’s not yet over for me. I am still grinding every day.” 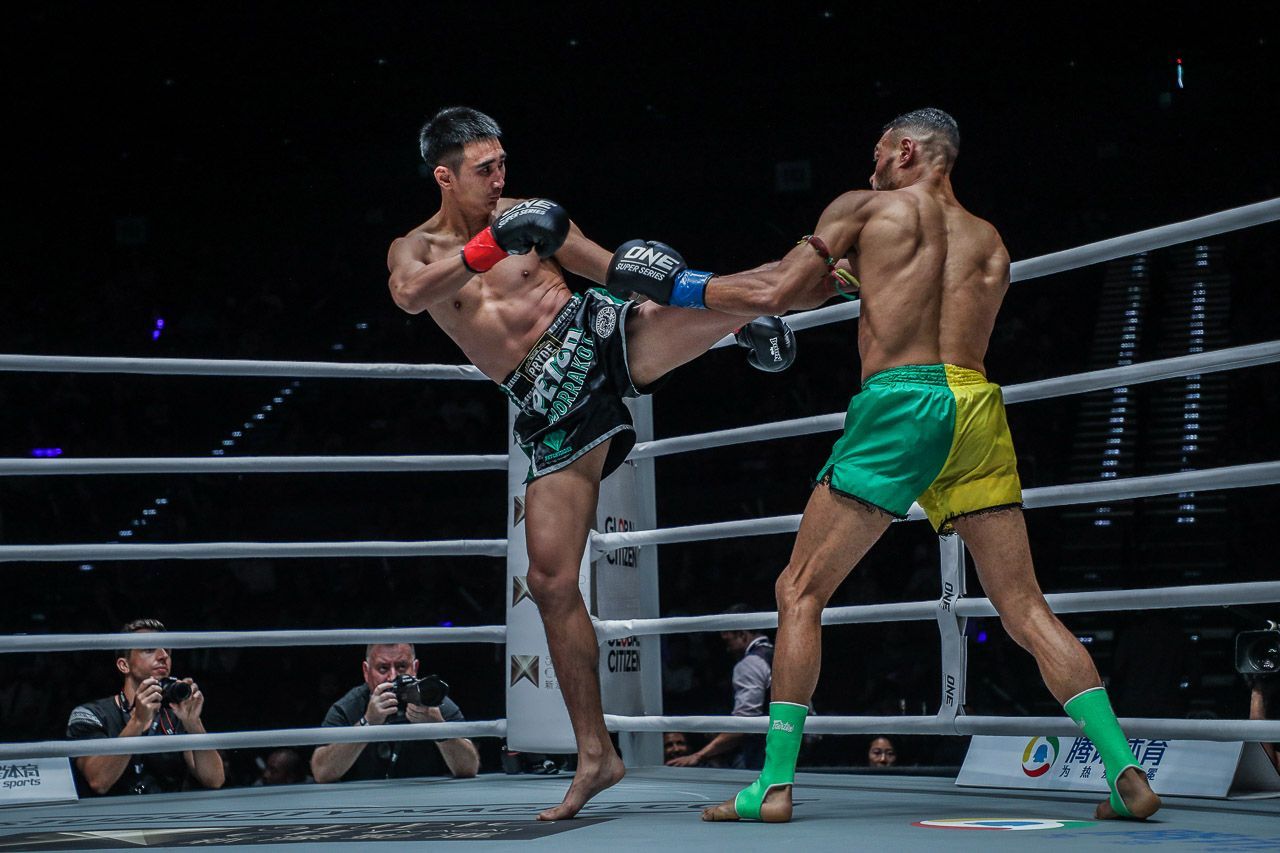 In June, Petchmorrakot made a successful ONE Super Series debut by defeating Fabrice Fairtex Delannon via second-round TKO.

He added that the experience was a positive one, and he is looking forward to a bright future among the best strikers on the planet.

“ONE Super Series is the right path for me and my professional career. The desire to compete, it’s still in me,” he said.

“I am glad that I was able to make a ONE Super Series debut earlier this year, because it has already given me the feel of what the future holds. It’s a great opportunity for every practitioner of Muay Thai.”