A pair of Myanmar ONE Global Citizen ambassadors are doing their best to help youths in Yangon. 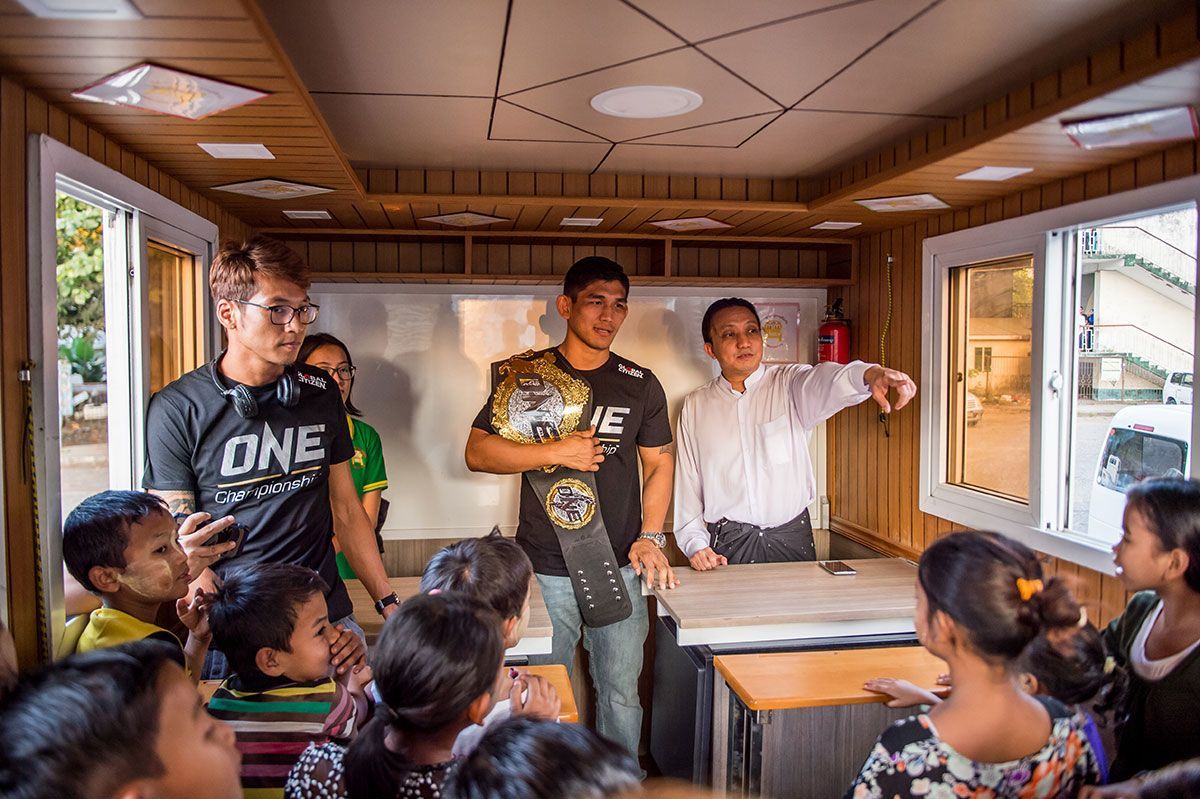 The purpose of the project is to provide free education to Myanmar children who have no choice but to work. Currently, the program offers two hours of education per day at 53 teashops and five buses, all of which have been converted into classrooms.

Both Aung La N Sang and Phoe Thaw met children on one of the transformed buses, and then walked to an old Buddhist temple where they held a demonstration and taught martial arts techniques. The pair ended the evening by visiting a tea house, which is also a classroom after hours. 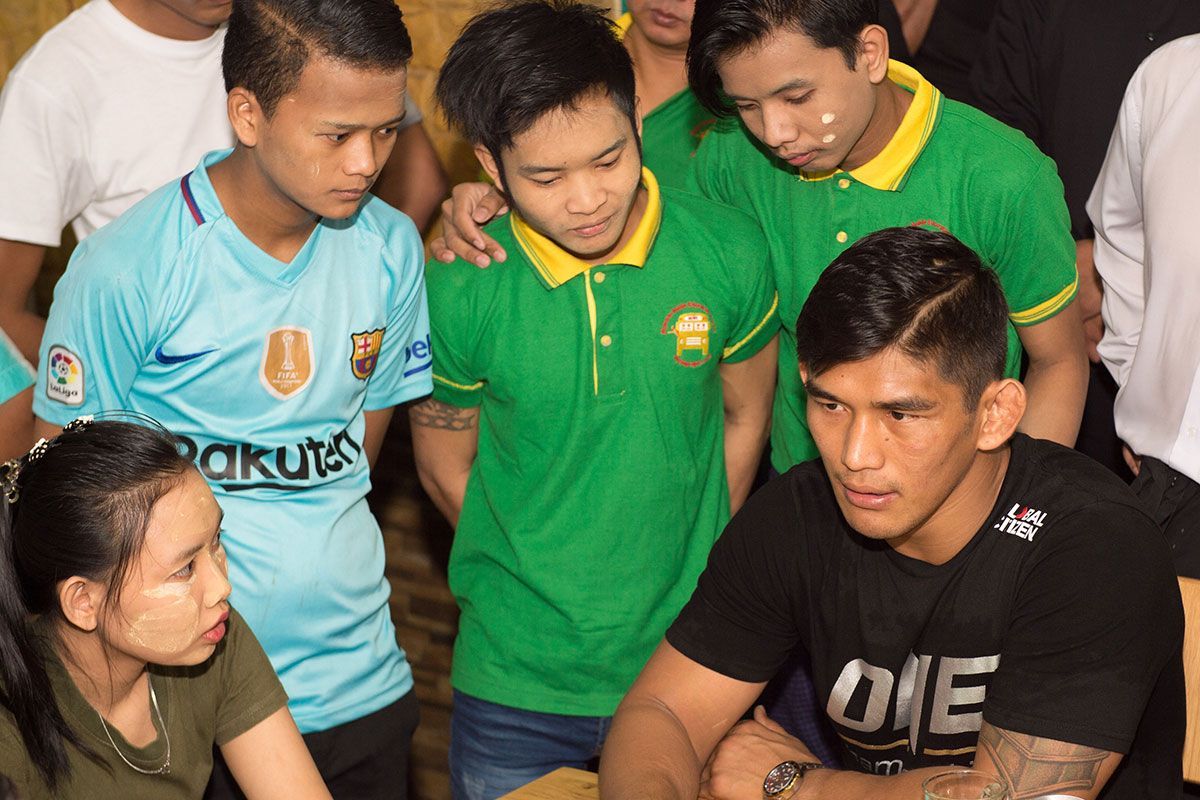 “I was very blown away by myME,” Aung La N Sang states. “Their project turns old trucks and buses into classrooms for kids. Educating these young kids is giving them a future where they will have a better chance in life to succeed.”

Aside from the tour, both Aung La N Sang and Phoe Thaw spoke with the children at length in an effort to help inspire them to pursue their respective dreams, and to make the most of their educational opportunities.

“I am so proud to be a part of Global Citizen. It makes my life more meaningful,” Phoe Thaw states. “I will stand by to participate in any kind of charity activities in the future. Let’s create a better world.” 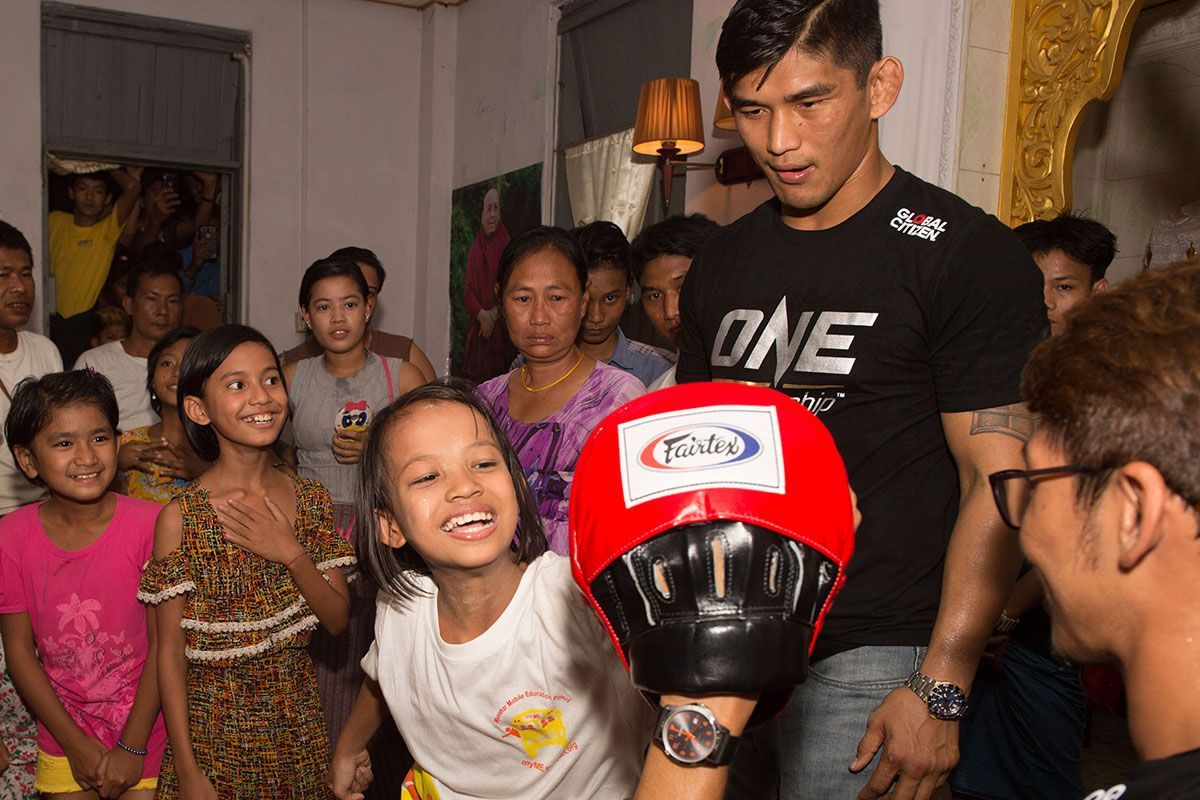 The myME visit was part of ONE Championship and Global Citizen’s joint efforts to eradicate extreme poverty in the world by 2030.

Announced to the world on 22 January, the worldwide partnership between ONE Championship and Global Citizen aims to utilize ONE Championship’s extensive fanbase across Asia to take action, and make a difference in the world by tackling pressing global issues such as education, food & hunger, health, and gender equality.

As part of this initiative, ambassadors such as Aung La N Sang and Phoe Thaw will be playing an active role in encouraging their fans to sign up as Global Citizens, and add their voices to the call for aid to support the Global Partnership for Education (GPE) at https://www.globalcitizen.org/one. 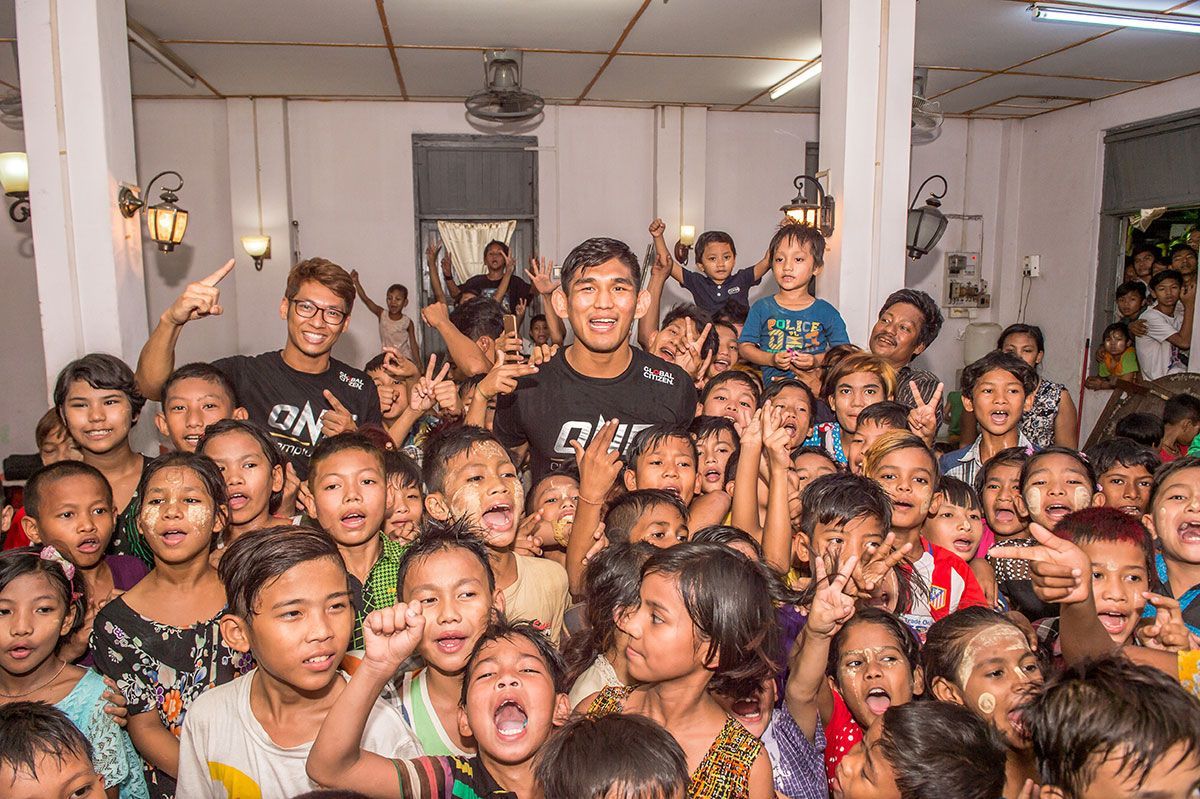 “I am honored to be a part of the Global Citizen effort,” Aung La N Sang adds. “In order to end poverty, I believe educating the youth is heading towards the right direction.”