Just two days after ONE: AGE OF DRAGONS, the martial arts action will resume in Beijing, China, as 11 more bouts are streamed live for the latest ONE Hero Series (OHS) event.

This coming Monday, 18 November, some China’s most promising rising stars will go to battle in a series of kickboxing, Muay Thai and mixed martial arts bouts at OHS November.

An impressive victory for many of the 22 athletes on the bill – especially some of the competitors who have a history of success on this stage – could book their ticket to a place on ONE Championship’s main roster. 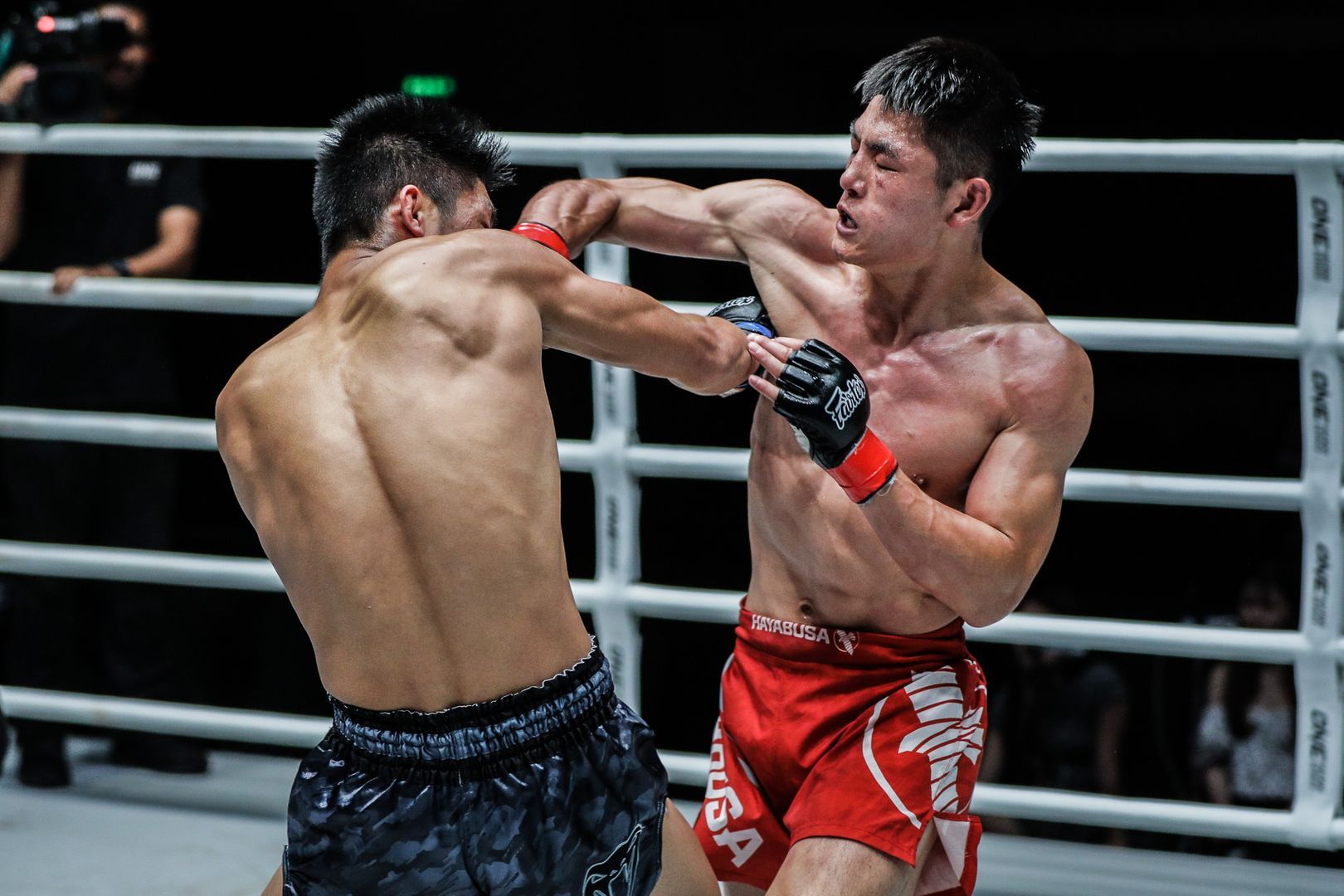 That is certainly the case for some of the athletes at the top end of the bill, including “The Dragon King” Fu Qing Nan (35-9). The 25-year-old from Luoyang Tiquanzhixing Fight Club has already posted a 2-1 record in the ONE ring, and a third victory could take him to the next level in his career.

However, OHS newcomer “Scholar Swordsman” Xie Yu Hang (32-10-1) appears to have the credentials to hijack his rival’s ascent to the world’s largest martial arts organization in the main event.

Though he is only 20, the Changsha Great Muay Thai Gym representative is almost as experienced as his opponent. He will make a huge impression on the matchmakers if he can rise to the occasion and get his hand raised in his first ONE Super Series bantamweight kickboxing match. 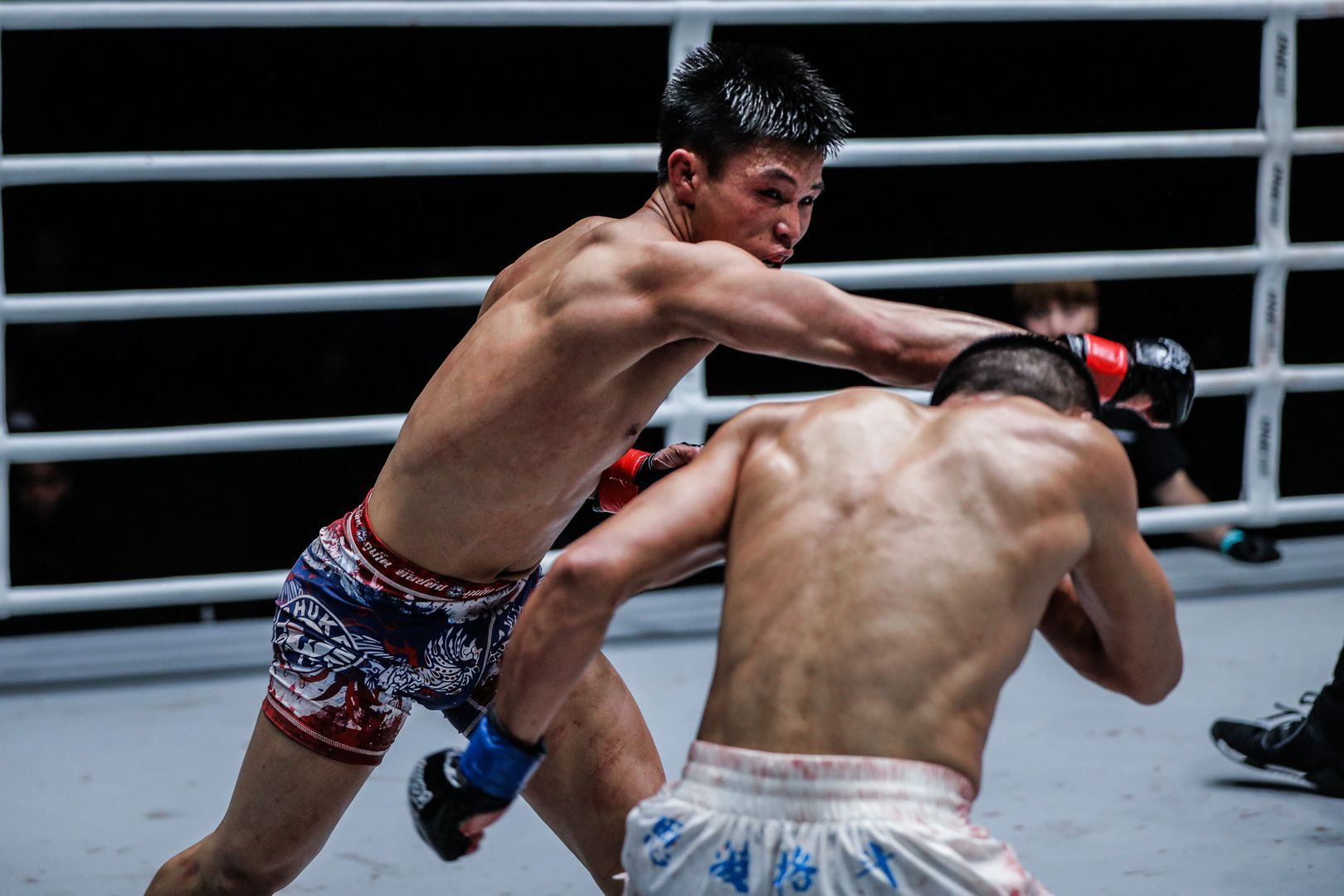 Hu Yong in action against Huyixibai in June

The co-main event will see two of the top-performing ONE Hero Series mixed martial artists go at it in a clash of styles that could separate the winner from the rest of the flyweights on the roster.

Beijing’s “Wolf Warrior” Hu Yong has posted an exceptional 3-0 OHS record – including a 66-second knockout in March – thanks to the slick striking skills he has honed at Fighting Bros Club. A fourth win would elevate the 23-year-old above the rest of the flyweight division and do his chances of earning a spot on the global stage no harm.

To do that, he will have to get past Wang Zhen, a wrestling specialist from TOP-1 Fighting Club in Zhongshan who also showed heavy hands with a 27-second stoppage of his own in January. A win for the 22-year-old will be his third in the organization.

The full card is listed below.

Read more: 3 Bouts That Could Steal The Show At ONE: AGE OF DRAGONS