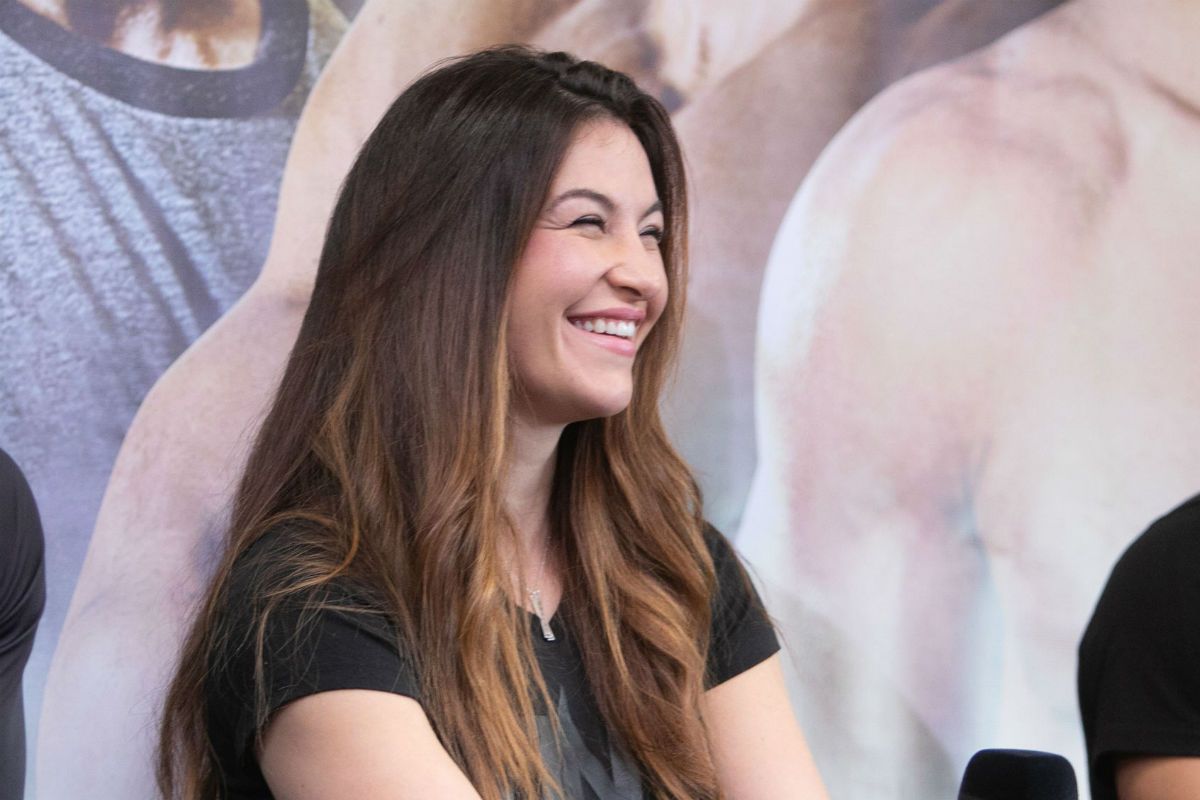 The couple had originally planned on having the birth at the hospital, but at the last minute, they opted for a home birth instead.

This is their second child together. On 3 June 2018, they welcomed their first bundle of joy, Amaia Nevaeh Nuñez, to the world. 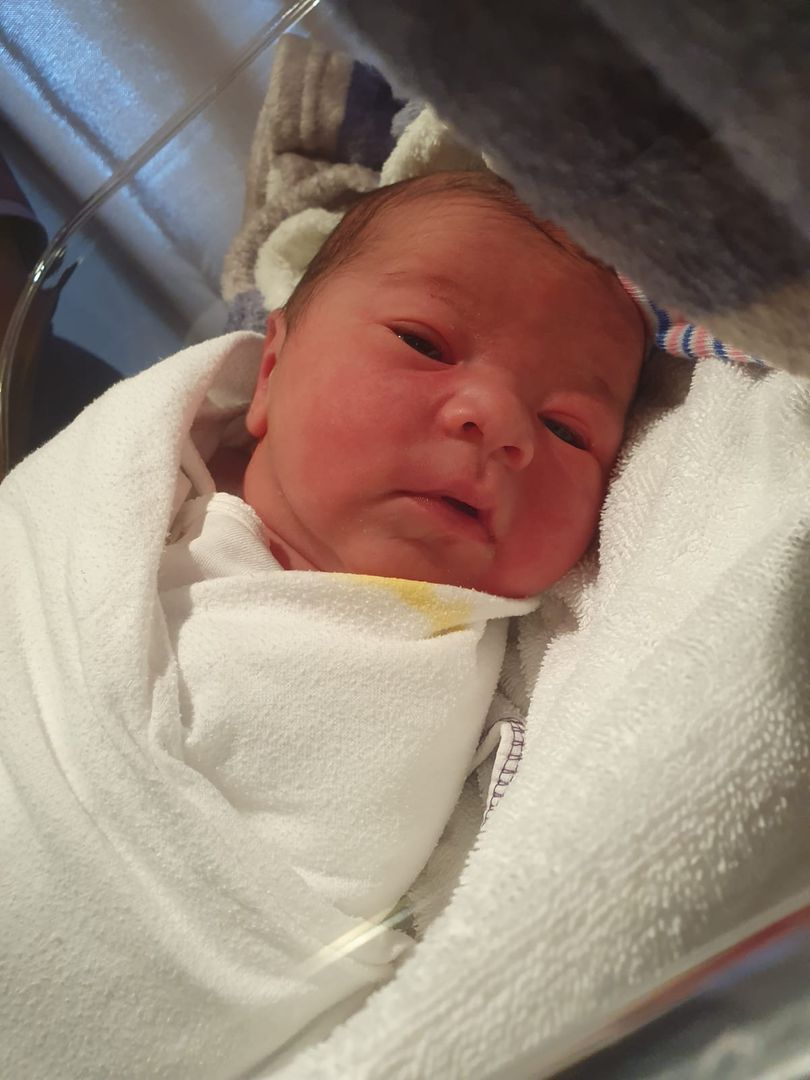 While speaking to ONEFC.com shortly after Tate gave birth, “Johnny Boy” expressed his delight over their baby boy.

“It feels great to be a father, but to bring your own son into this world is a tremendous feeling,” the Evolve representative offered.

“Amaia’s delivery was a three-day-long labor, but this one came quick and I had to think quickly. I made the decision to not call the ambulance when the baby’s head started crowning and decided to step up and prepare for the delivery.”

Both Tate and Nuñez are understandably elated, but so is their baby girl.

“Amaia was the most excited,” the happy father added. “She already wanted to hold her little brother!”

We at ONE Championship would like to congratulate Tate and Nuñez on the arrival of Daxton!

Read more: How Parents Can Spend Time With Their Kids During The COVID-19 Crisis 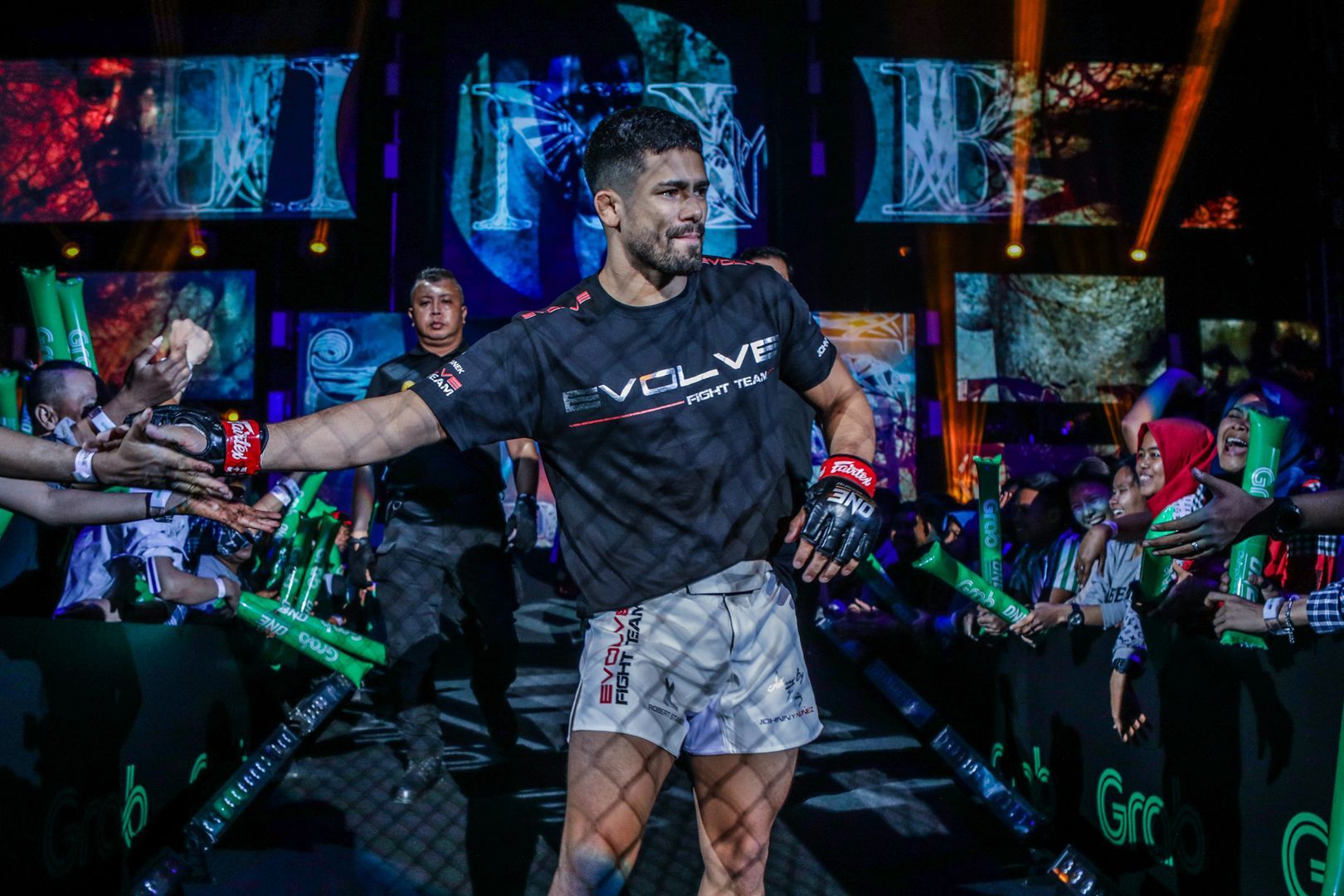 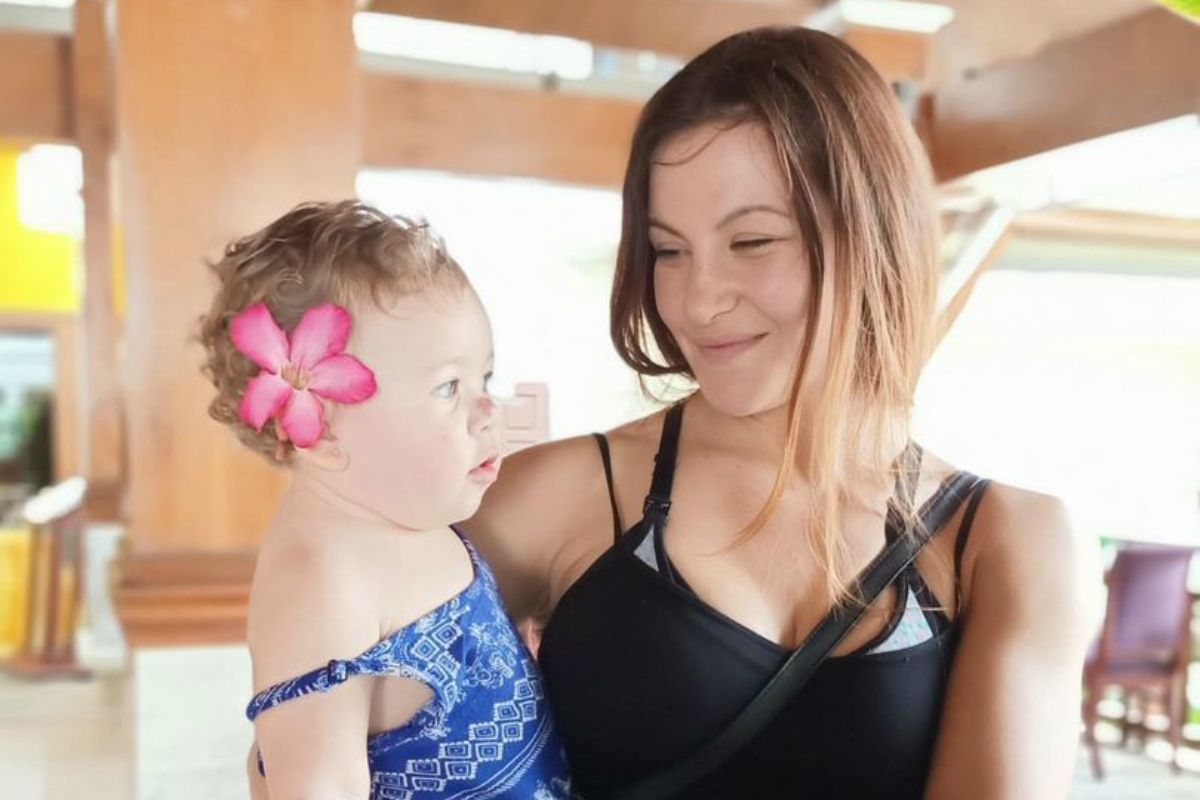 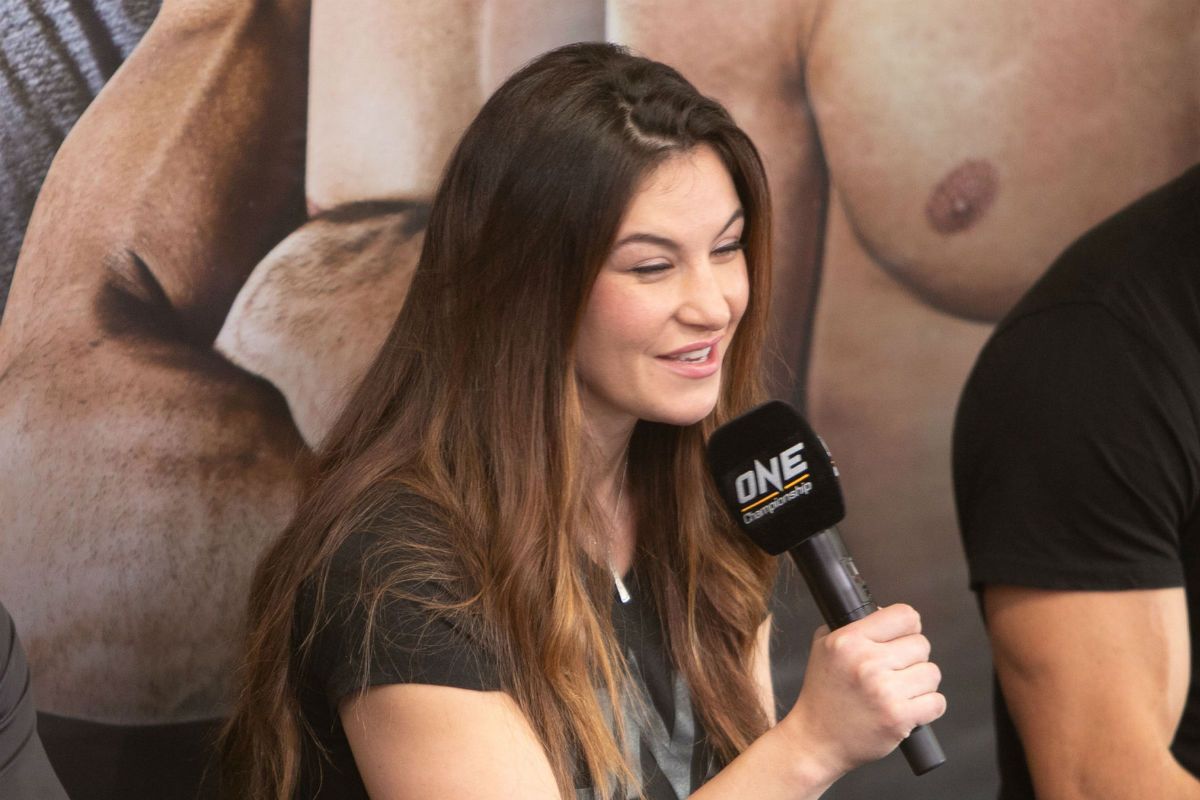 From The Mind Of Miesha Tate: Getting Better Through Failure