However, the Japanese debutant was just too slick for his aggressive rival.

The 28-year-old utilized his dynamic striking arsenal to earn a unanimous decision victory inside the Thuwunna Indoor Stadium in Yangon, Myanmar.

Tse started the opening round with a clear game plan in mind. He immediately closed the distance on his rival and went head-hunting with his overhand right.

The Japanese striker saw it coming, brilliantly evaded the winging punches, and landed solid knees from inside the clinch.

Although “Pitbull” continued to charge forward, Kodera eased the pressure by cutting angles, connecting with fierce kicks and punches, and dominating his shorter opponent with close-range strikes. 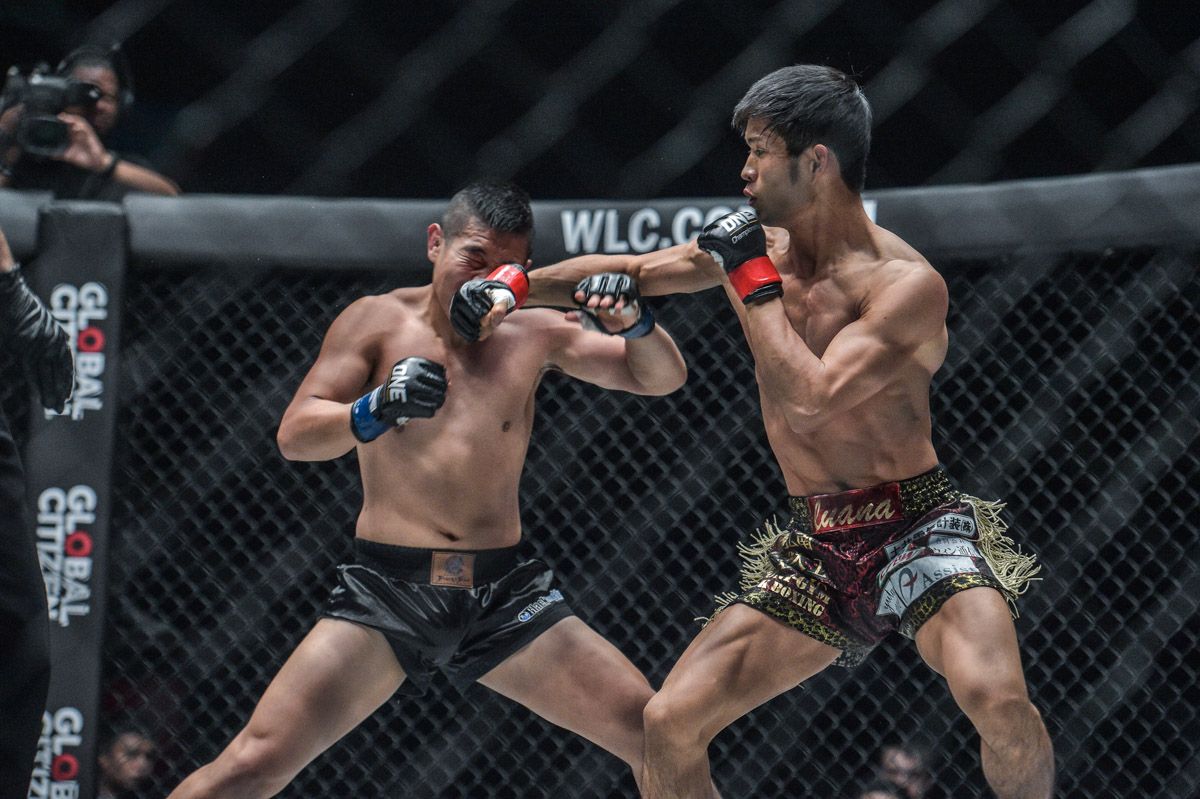 Kodera displayed more of his wide-ranging techniques in the second frame, with some of the standout moments being an axe kick to the head and a solid teep to the Aussie’s face.

He maintained his accuracy with his hands, as he darted forward with a straight left from the southpaw stance and countered his oncoming foe with more punches and knees.

It was clear Tse had to look for the finish in the third and final round, but “Momotaro” expertly controlled the distance and effectively used his angles to throw off his rival.

The 24-year-old Australian landed his best combination of the contest late in the frame when he blasted his opponent with a solid right uppercut and left hook from inside the clinch.

Ultimately, it was not enough to faze the WBC Muay Thai International Champion. 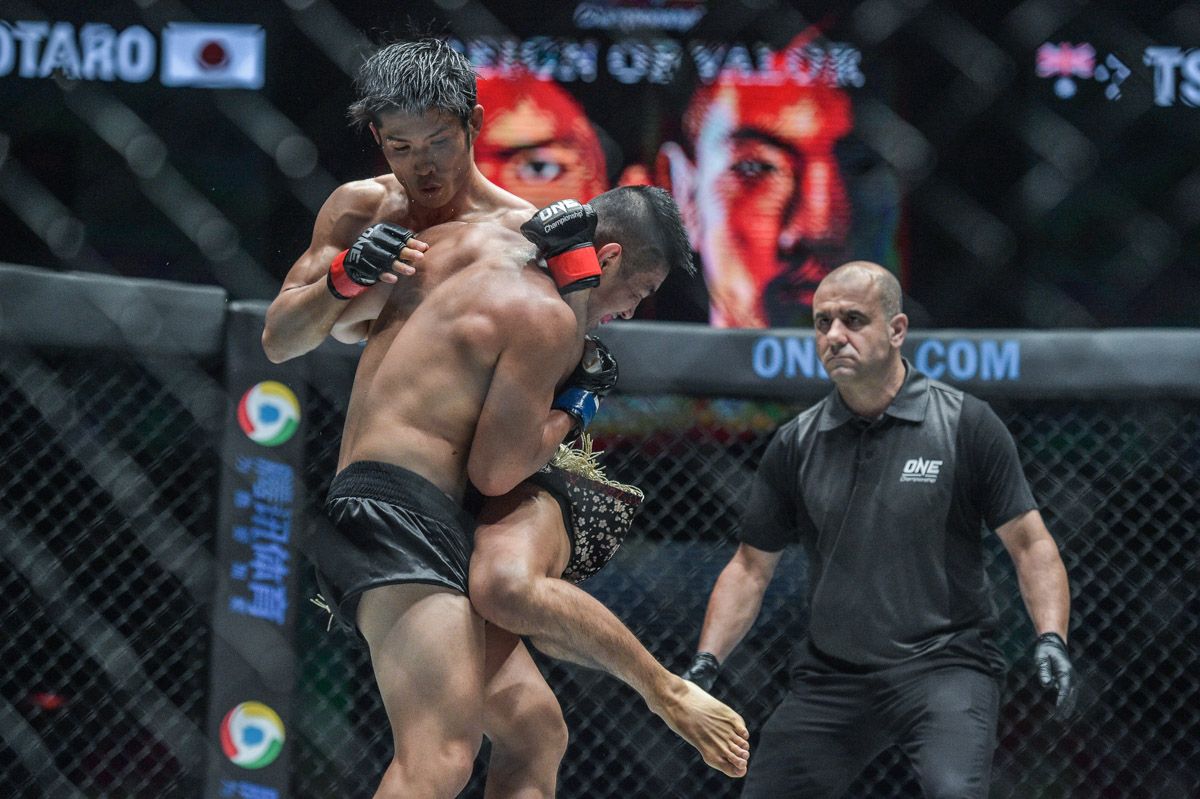 After the final bell rang, the judges rendered a straightforward decision in the Japanese athlete’s favor.

Kodera extended his record to 29-9-1, and fans will be excited to see more of his striking repertoire in the future. 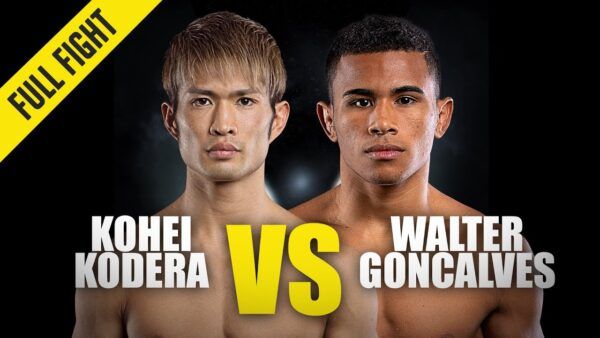 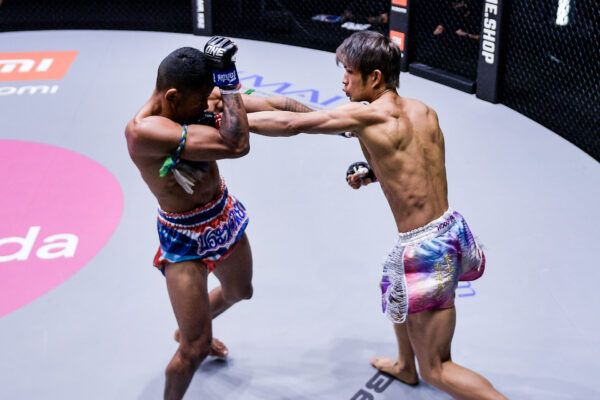