‘Just Another Opponent’ – Walter Goncalves Not Intimidated By Jonathan Haggerty 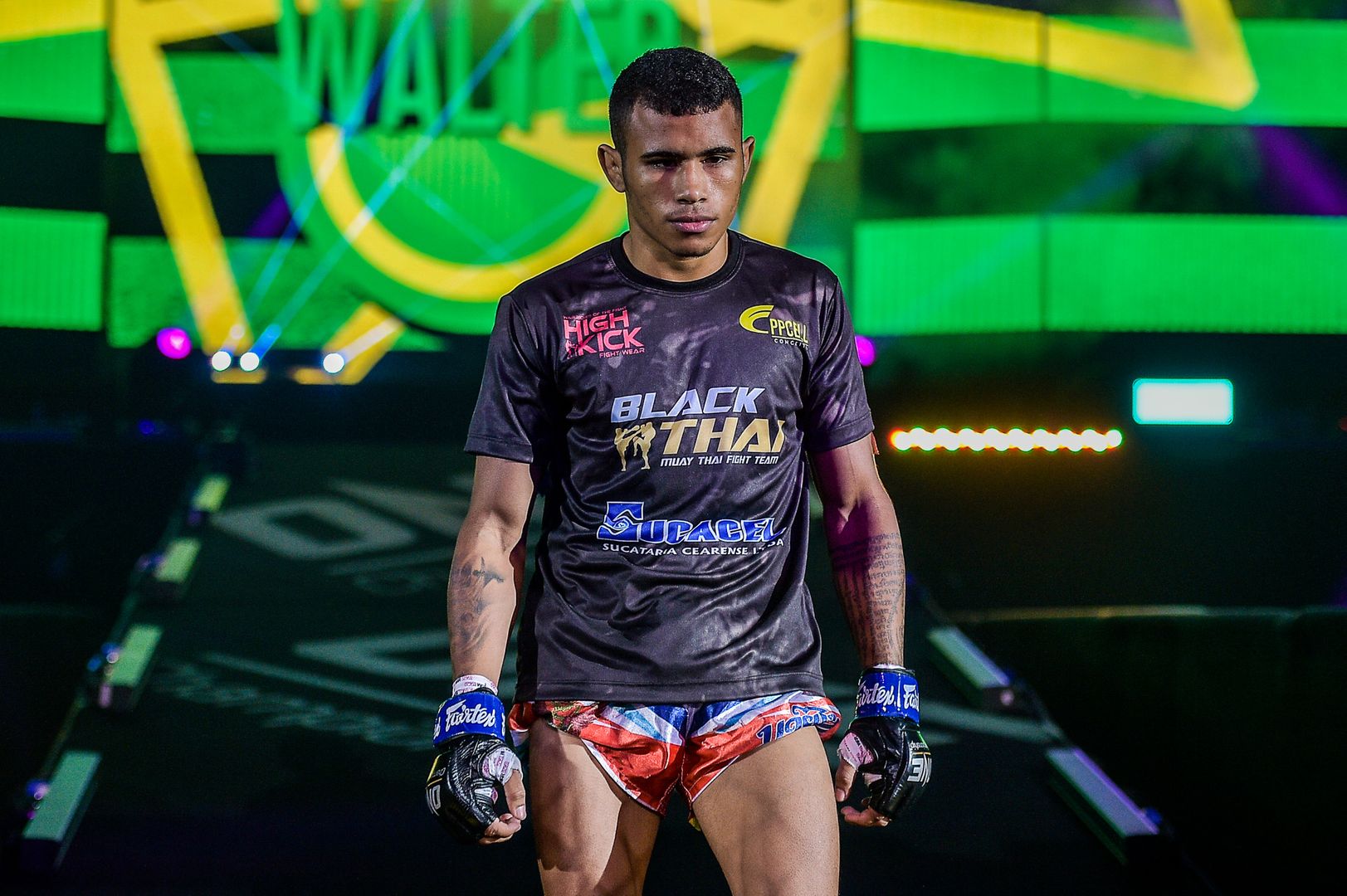 Walter Goncalves knows just how dangerous Jonathan Haggerty is, which is why he’s not taking the Englishman lightly. However, he’s also extremely confident he can score an emphatic victory against the former ONE Flyweight Muay Thai World Champion.

The Brazilian is scheduled to collide with the division’s former king in the ONE Flyweight Muay Thai World Grand Prix quarterfinals at ONE 157: Petchmorakot vs. Vienot, which broadcasts live from the Singapore Indoor Stadium on Friday, 20 May.

“I know Jonathan Haggerty is coming off three wins in a row and is a former World Champion. But despite the fact that many point to him as a favorite, I look at him as if he were just another opponent. I will face him as I have always faced my other opponents: with a thirst for victory.

“I believe this fight ends by knockout. We are two fighters with great knockout power, so I don’t believe the fight will end with the judges’ decision.”

Goncalves is right not to underestimate Haggerty, who also happens to be the #1-ranked contender in the flyweight Muay Thai division.

“The General” joined ONE Super Series in January 2019, debuting with a unanimous decision win over future ONE World Title challenger Joseph Lasiri.

That impressive performance earned Haggerty a shot at the legendary Sam-A Gaiyanghadao four months later, and he rose to the occasion, dominating the Thai icon across five rounds to capture the flyweight crown.

Though he dropped the belt to Rodtang Jitmuangnon in August 2019 and lost in their rematch five months later, the Englishman bounced back with decisive victories over the likes of Taiki Naito and Mongkolpetch Petchyindee.

Haggerty looks to keep his momentum rolling against Goncalves and will own a significant height and reach advantage, which could prove to be the difference in this fight.

The Brazilian firecracker is hardly intimidated, however, and he believes he’s on equal footing with the former flyweight king.

“I’ve faced taller fighters with good reach like him. But even though he’s taller and has a better wingspan, I’m sure he’ll have a hard time imposing his game against me. I can guarantee he will be surprised with me because I won’t be an easy target for him.

“We have some similarities in our game, but I think the main thing is that we don’t stand still in the middle of the ring. I believe this fight will be very cool and very interesting for the fans.”

Walter Goncalves made his promotional debut in October 2019, where he challenged reigning ONE Flyweight Muay Thai World Champion Rodtang Jitmuangnon.

The 23-year-old Brazilian dropped a close split decision to the Thai megastar, but he gave “The Iron Man” all that he could handle across five action-packed rounds.

While Goncalves is fixated on winning the Grand Prix by any means necessary, he also wouldn’t mind facing Rodtang in a rematch, specifically in the tournament finale.

Coincidentally, “The Iron Man” takes on British hard-hitter Jacob Smith in the quarterfinals, which goes down at ONE 157 too.

If both fighters defeat their respective opponents, they could eventually meet in the Circle once again.

“My big goal is to reach the final and be champion of the tournament. It doesn’t matter who I’m going to fight in the final, but it would certainly be interesting if it were against Rodtang Jitmuangon, a guy who has already beaten me in a very close fight. I’m sure the fans would love to see this rematch in the final of this Grand Prix.” 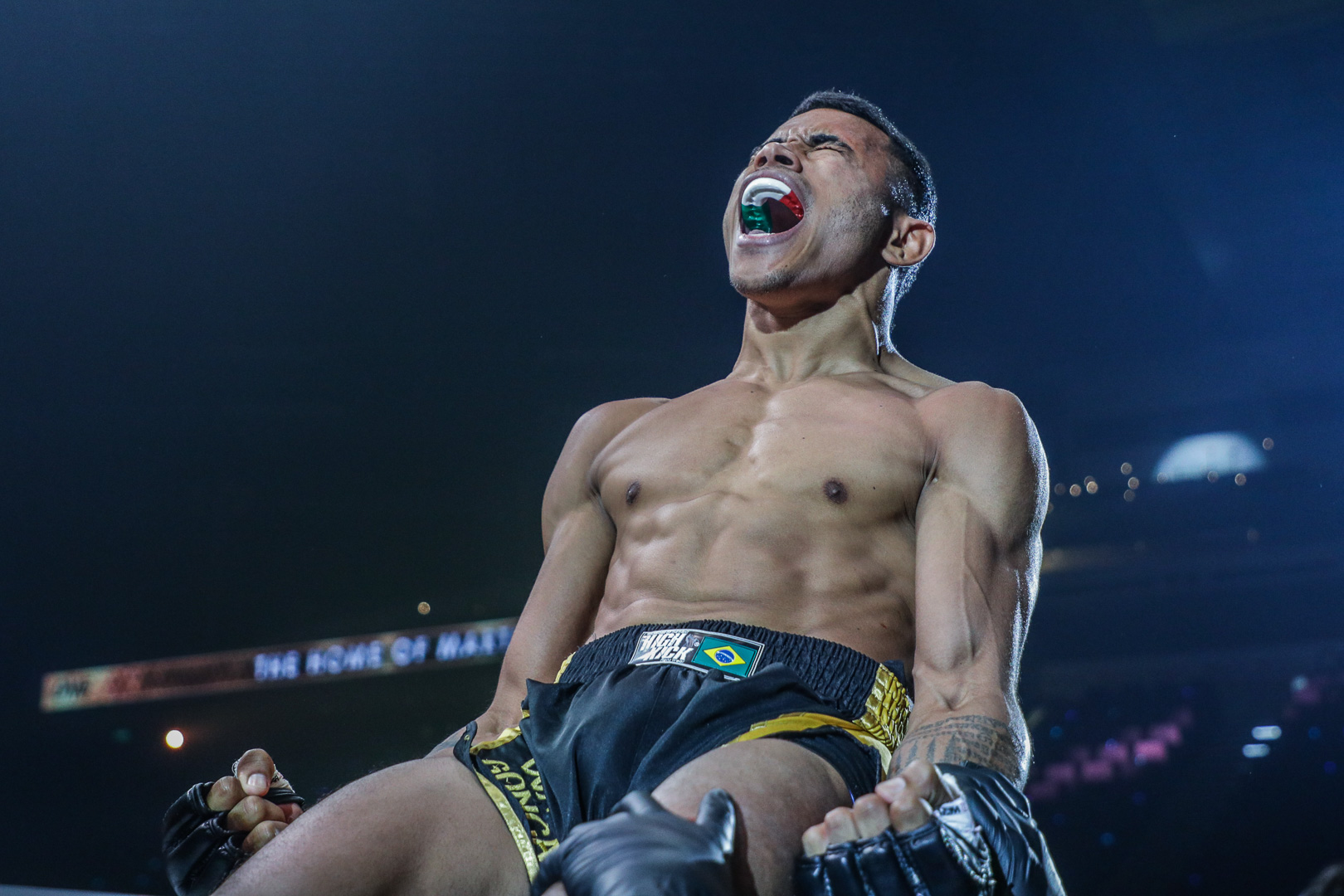 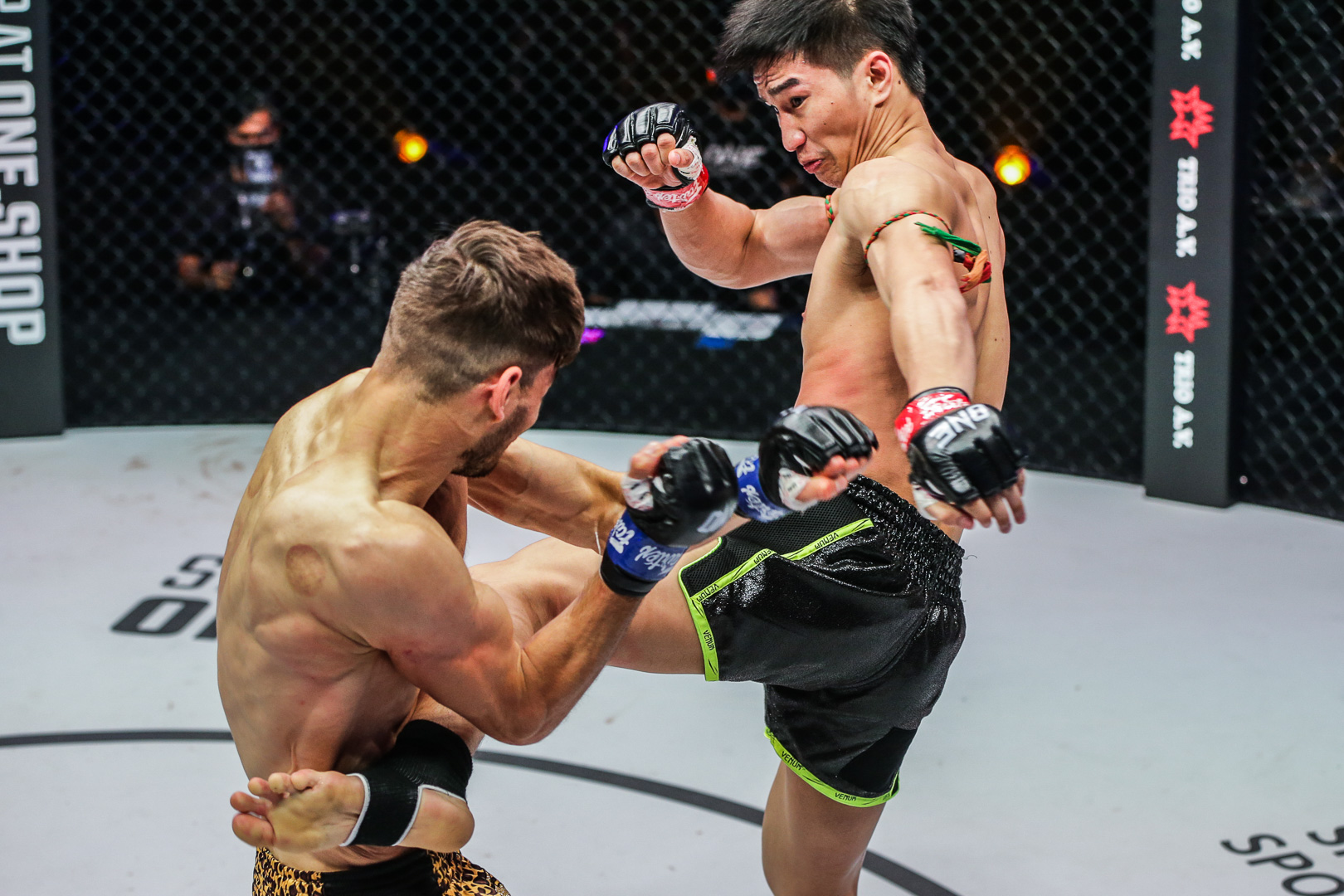