Jihin “Shadow Cat” Radzuan has made a dream start to life in ONE Championship, and she has her next target in her sights.

The Malaysian hero has faced a trio of tough opponents in the world’s largest martial arts organization so far, and she has defeated each one impressively.

Puja Tomar, Priscilla Hertati Lumban Gaol, and most recently Jenny Huang each posed different problems in their match-ups with Jihin, but on each occasion, “Shadow Cat” found the solutions and came through victorious.

Will Jihin Radzuan maintain her perfect record in 2019?

Will Jihin Radzuan maintain her perfect record in 2019?Download the ONE Super App now ???? http://bit.ly/ONESuperApp

Now the 20-year-old starts 2019 looking to force herself into the ONE Women’s Atomweight World Championship picture, but believes she needs to register a few more wins before she can legitimately call for a shot at the belt.

Jihin believes she can claim her fourth in ONE, and fifth overall, against a Filipina opponent.

“All my battles are arranged by my coach,” she says.

“We talked a lot about who I should face next after my last victory, who will be the biggest and best challenge for me, and only one name sprung to our mind. It is Jomary Torres.”

“The Zamboanginian Fighter” has been a mainstay of the ONE atomweight division since 2017, and her exciting style has seen her win many fans across Asia with her all-action displays and gritty determination.

Torres scored a notable victory on her debut when she submitted Thai fan favorite Rika “Tiny Doll” Ishige via rear-naked choke. She also picked up an impressive decision victory over Nita Dea, and then knocked out April Osenio in just 40 seconds last January. 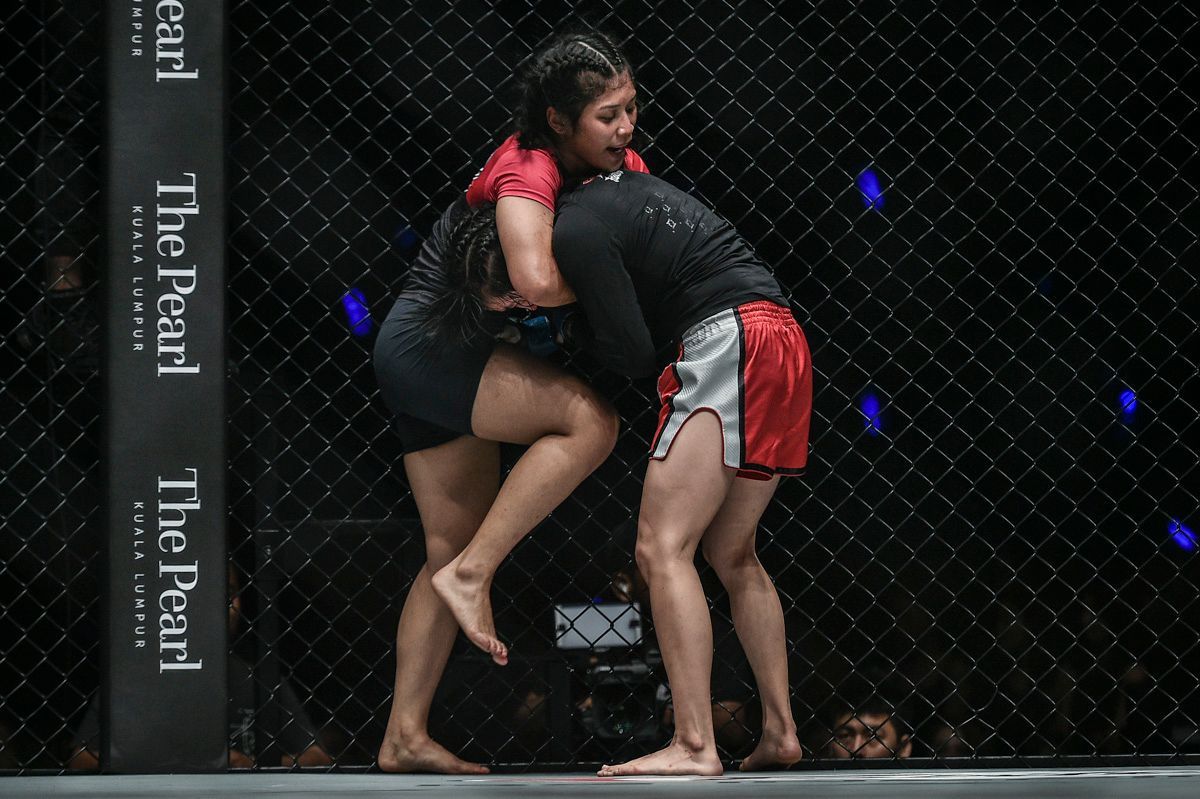 Her record has caught the eye of Jihin, who wants to claim another notable victory to push herself one step closer to the World Title.

“She is quite a well-rounded athlete who will provide me with a good level of competition on the ground and in the stand-up,” the Malaysian explains.

“She’s had a decent year and faced tough opposition, and she can expect the same level of skill from me.”

The DEEP Jewels Featherweight World Champion has pushed “Unstoppable” Angela Lee to the limit in two World Title contests and is building her way back to a third shot at the gold in 2019.

However, Jihin holds Yamaguchi in high esteem and recognizes her 29 professional contests make her a far more experienced and dangerous opponent. 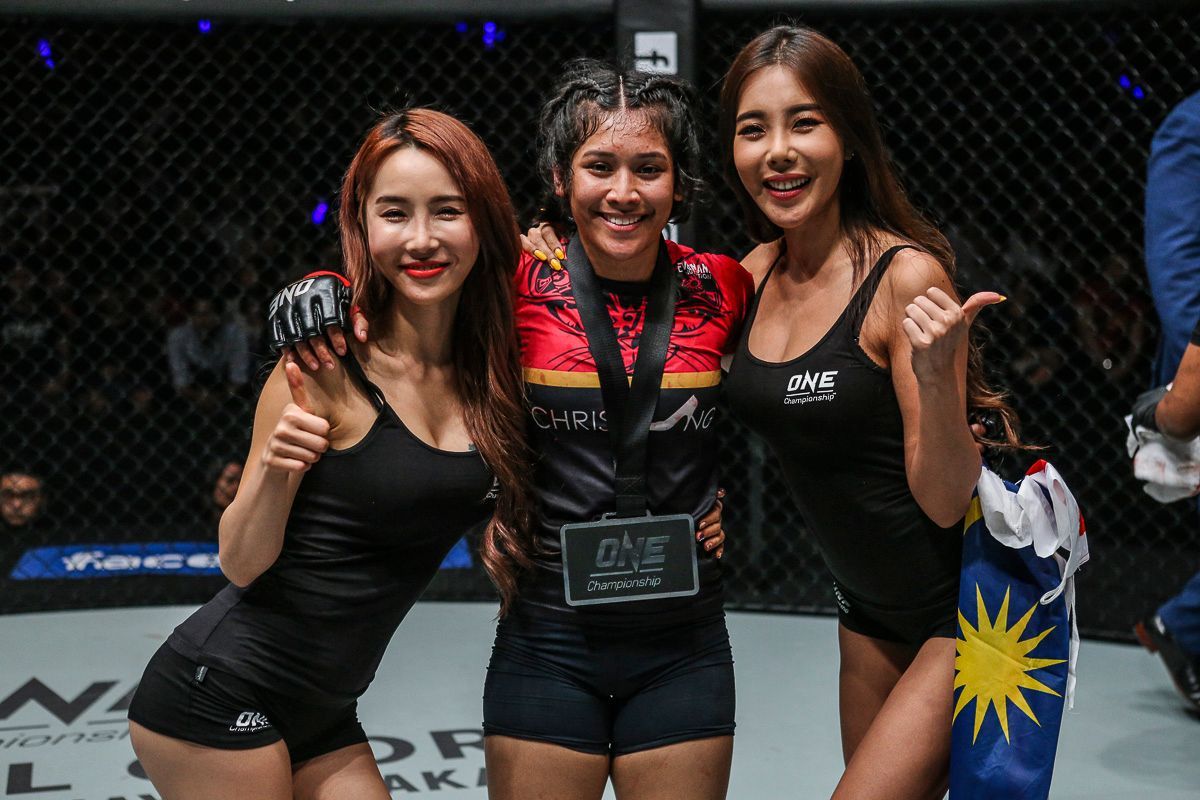 For now, the Malaysian believes she should set her sights on someone who is similarly young in their career, but if she is offered the chance to face “V.V.” in the future, it is a contest she will be happy to jump into.

“Mei Yamaguchi will be a very good opponent, too, but she is very experienced, and I’m still new to the sport,” she admits.

“I am looking forward to my next battle, and Torres would be the perfect candidate.”