Anatoly Malykhin doesn’t have a bad word to say about Reinier de Ridder ahead of their ONE Light Heavyweight World Title fight on Friday, December 2.

The ONE Interim Heavyweight World Champion respects the Dutchman’s achievements as a two-division king in the organization, and he’s looking forward to testing himself – and challenging for one of those belts – in the main event of ONE on Prime Video 5.

Fans are just as excited to see these undefeated MMA stars square off, and “Sladkiy” wants to justify their anticipation with an epic battle at the Mall of Asia Arena in Manila, Philippines.

“I’m excited about challenges like this. He’s a great fighter, a great athlete. I will be happy to share the Circle with him. I’m sure it will be the event of the year.

“I will try to display my best skills, my courage, and I will try to impress the audience. They expect a good show. I’m going to win. It will be a noble battle.”

Although Malykhin and De Ridder had both talked about the potential of facing one another in the future, few expected it to come so soon.

And when he was approached with the chance to challenge De Ridder in the lower weight class, he decided the opportunity was too good to pass up.

“I was offered a fight with him, but I was [heavy], so we took a couple of days to discuss it with my manager and my team. In the end, we accepted the fight and decided to drop the weight.

“I feel good, I work with a nutritionist, and my wife helps me. I am rested and full, the weight is going down well. I don’t see any difference in my physicality. I feel comfortable. I just eat less, I don’t eat sweets, though I feel like it sometimes.”

Malykhin Thinks He Can KO De Ridder Inside Two Rounds

Nobody has found a blueprint to beat Reinier de Ridder, who owns a perfect MMA record of 16-0. With that in mind, Anatoly Malykhin knows it won’t be easy to unseat the reigning light heavyweight king.

Still, “Sladkiy” thinks he does hold some advantages over the Dutch BJJ and judo black belt, who has used his elite grappling skills to overcome every opponent he’s faced so far.

The Russian said of De Ridder:

“He has good jiu-jitsu. His transitions are on point. However, I have good wrestling, too. My base is freestyle wrestling, it’s going to be hard for him to take me down.

“I cannot say that a man with a 16-0 record has any weaknesses, especially one who holds two belts. I think the one who has the stronger character, who is better prepared, who wants to win the belt more will win.”

Of course, Malykhin has been plenty dominant in his own MMA career.

He owns an unblemished 11-0 slate – all coming inside the distance – and he expects to keep that streak going at ONE on Prime Video 5.

“I think I can [get the finish] again, and I’ll finish the fight before the second round. I’ll go out there, and I’ll hunt for his head. I’ll chase him, I’ll punch him.

“Maybe he’ll try to impose his grappling on me, but I’ll break the grip. I’m going to hit him in the body, in the head, and I’m going to hurt him. I don’t think he’ll go the whole distance.” 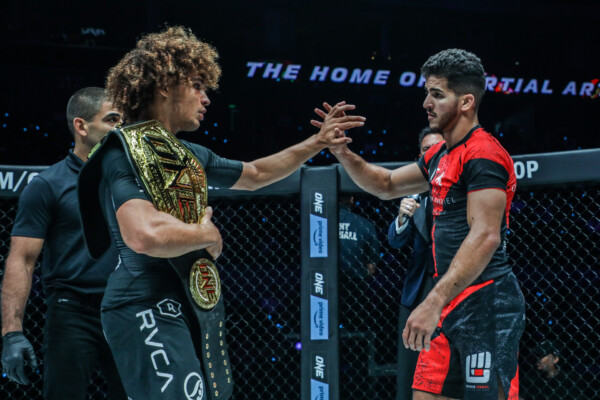 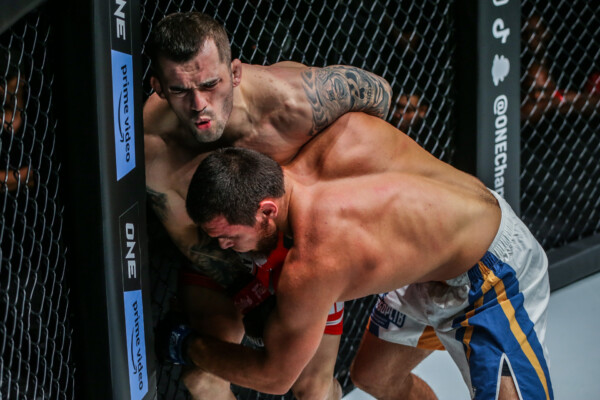 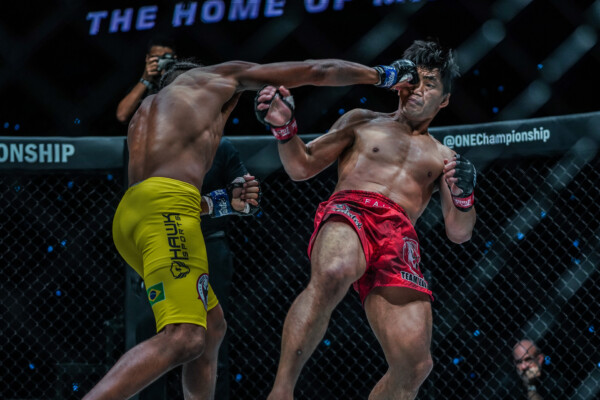 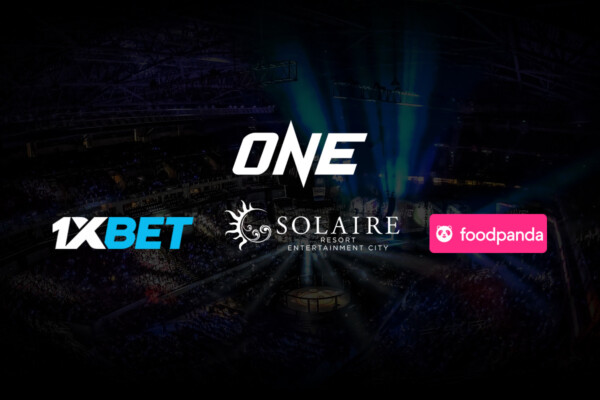