How To Watch ONE: CENTURY PART II – Aung La N Sang Vs. Vera 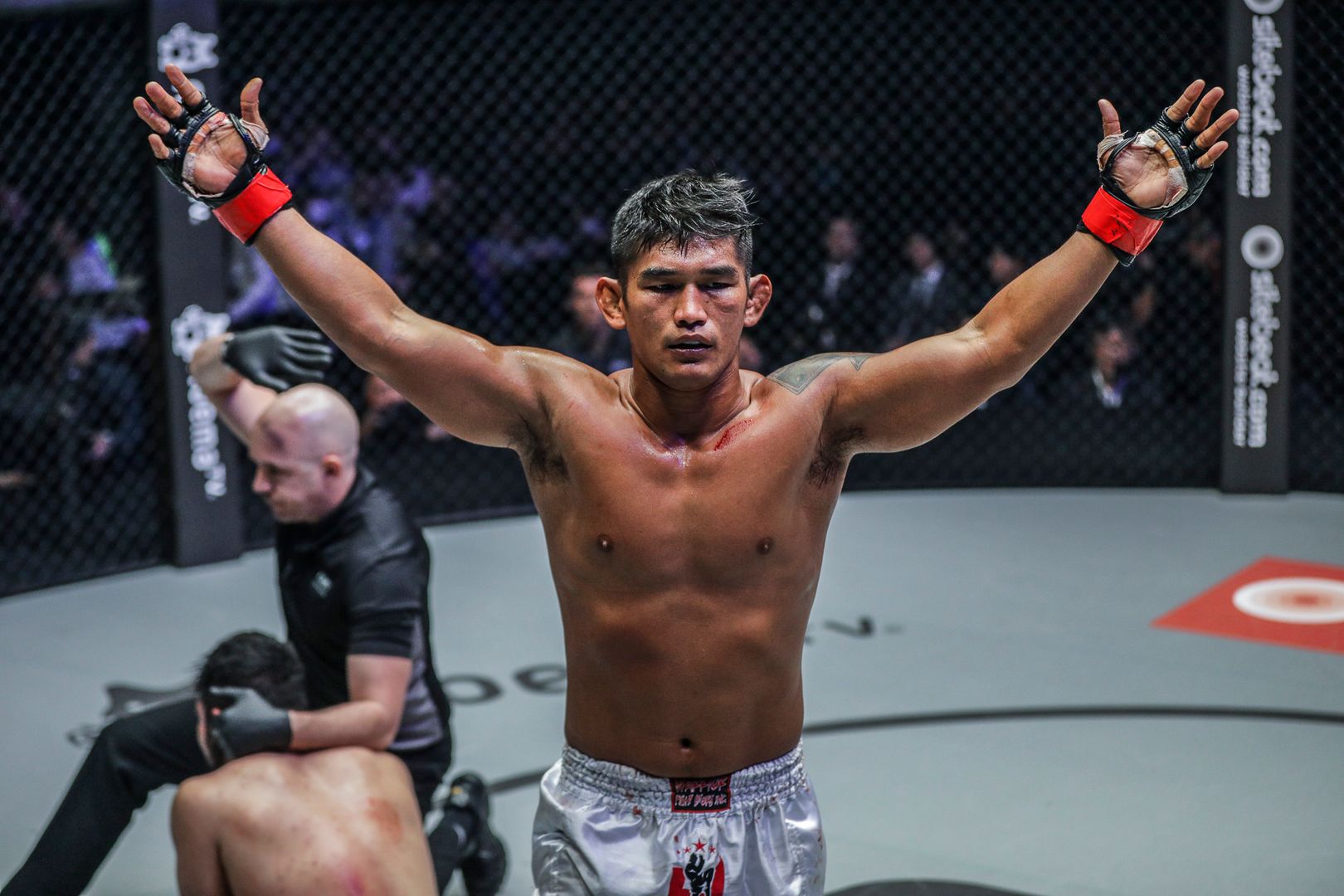 After igniting the world with the most exciting martial arts action over the past eight years, ONE Championship has finally arrived at its historic 100th event.

This event is so big and monumental, it has been divided into two parts.

The world’s largest martial arts organization will broadcast ONE: CENTURY PART II live from the Ryogoku Kokugikan in Tokyo, Japan on Sunday, 13 October.

There are multiple ways fans all around the world can watch ONE: CENTURY PART II live.

As always, the preliminary card can be viewed on ONE’s official Facebook, Twitter, and YouTube accounts, as well as the ONE Super App. For a more detailed breakdown, check below to see how you can watch the event live in your home country.

* Click here to see how you can watch ONE: CENTURY PART I in your country.

For Those Living In The United States

For Those Living In Japan

Once the prelims are over, stay on AbemaTV for the main card. That begins at 7:30pm JST. Also, TV Tokyo will cut-in to the live broadcast at 9:54pm JST.

Finally, you can purchase a ticket and head to the Ryogoku Kokugikan to witness the spectacle in person.

For Those Living In India

The main card will follow on those two networks at 4:00pm IST, so don’t change the channel.

For Those Living In Indonesia

The preliminary card starts on Vidio.com and MAXStream at 3:00pm Western Indonesian Time (WIB). Remain on Vidio.com or MAXStream for the main card, which begins at 5:30pm WIB.

Finally, the event will be streamed live in its entirety on ONE’s Indonesia Facebook page, as well as YouTube, beginning at 3:00pm WIB.

For Those Living In Malaysia

The preliminary card gets underway at 4:00pm Malaysia Time (MYT) on Astro Super Sports 2. All the main card action will continue on that channel, but RTM TV2 will cut-in to the live broadcast at 7:30pm MYT.

Also, the show will air via special delay on Astro Arena at 11:30pm MYT.

For Those Living In Myanmar

This will be followed by the main card, which will broadcast live at 5:00pm MMT on MRTV Entertainment.

For Those Living In The Philippines

To catch the main card, tune in to ABS-CBN S+A or Cignal TV at 6:30pm Philippine Standard Time (PHT). TV5 will show the special delay live at 9:30pm PHT.

For Those Living In Singapore

The preliminary card starts on Toggle at 4:00pm Singapore Standard Time (SGT). Once the prelims are over, remain on Toggle for the main card, which begins at 6:30pm SGT.

For Those Living In Thailand

For Those Living In Vietnam

For Those Living In Other Regions Around The World

Last, But Certainly Not Least

ONE: CENTURY PART II can be streamed live in its entirety on ONE’s YouTube channel and the ONE Super App (some regions excluded). 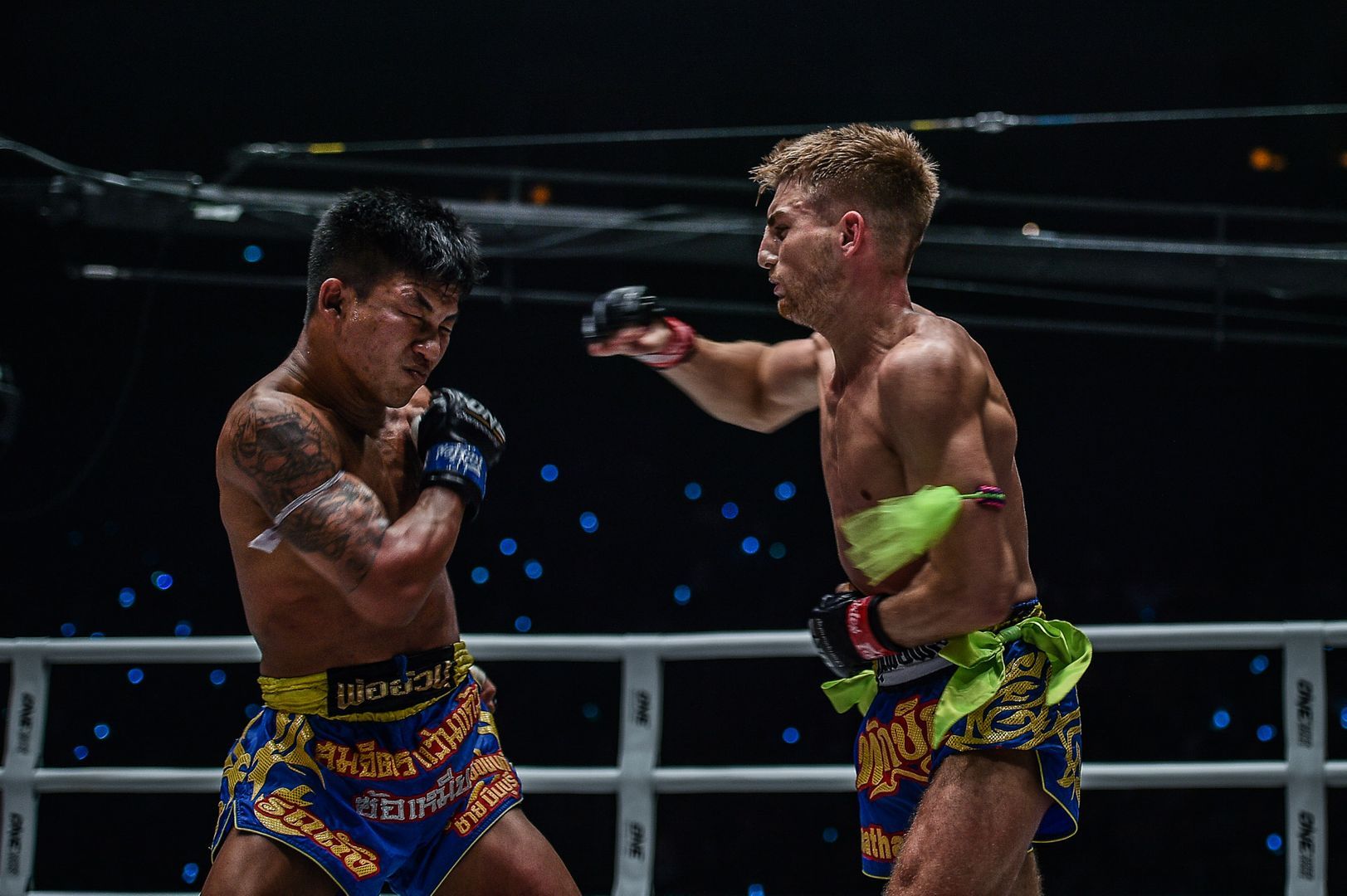 How To Watch ONE: A NEW TOMORROW 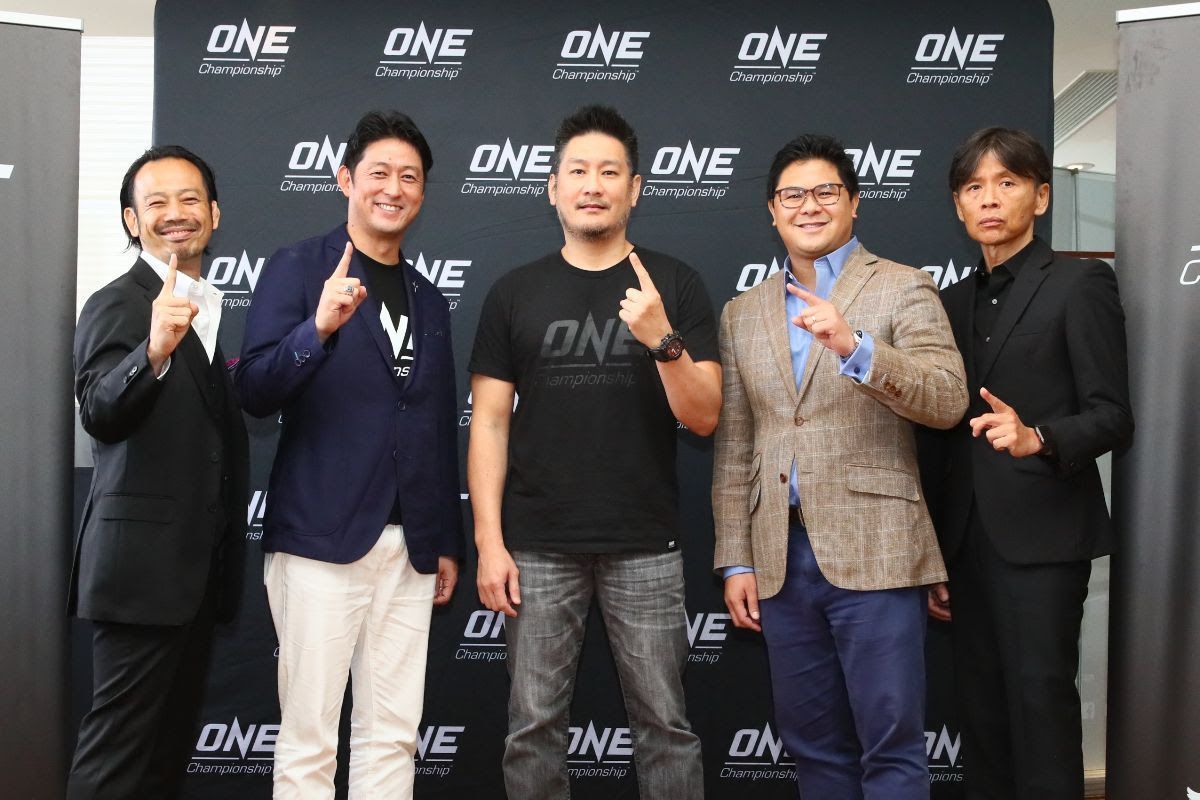 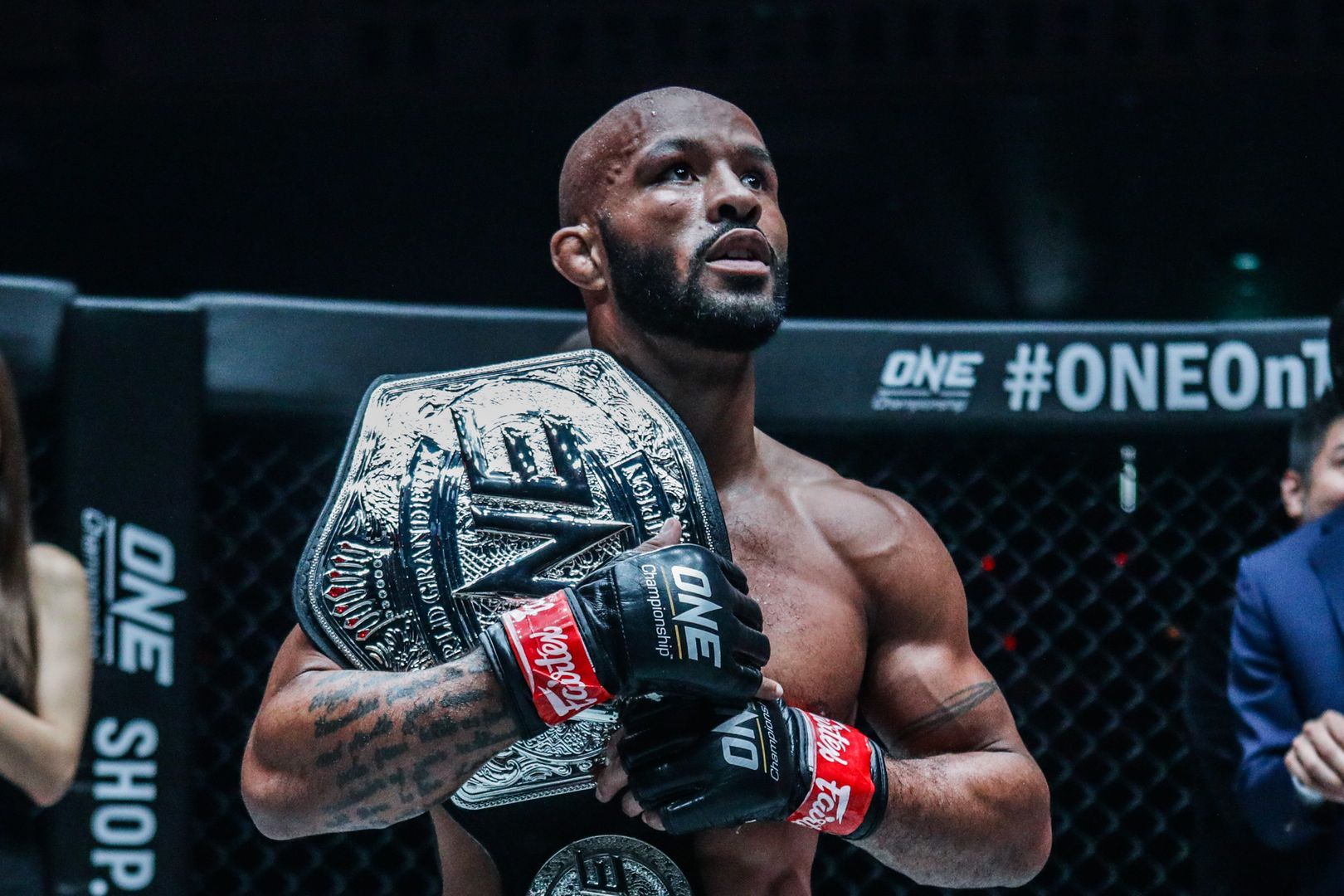 Watch How A Superfan Reacted To Meeting His Hero, Demetrious Johnson 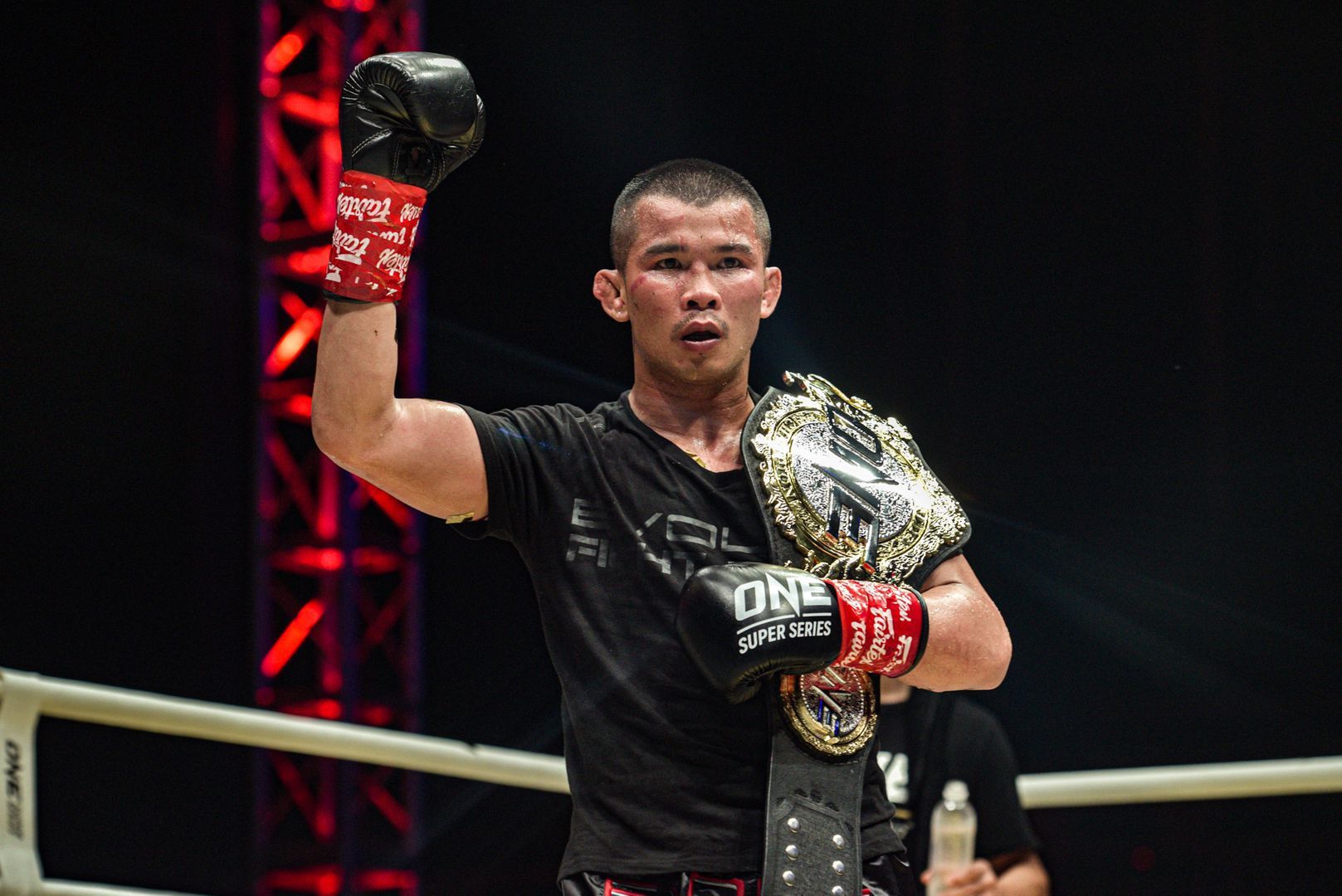 World Title Main Event And More Announced For ONE: EDGE OF GREATNESS