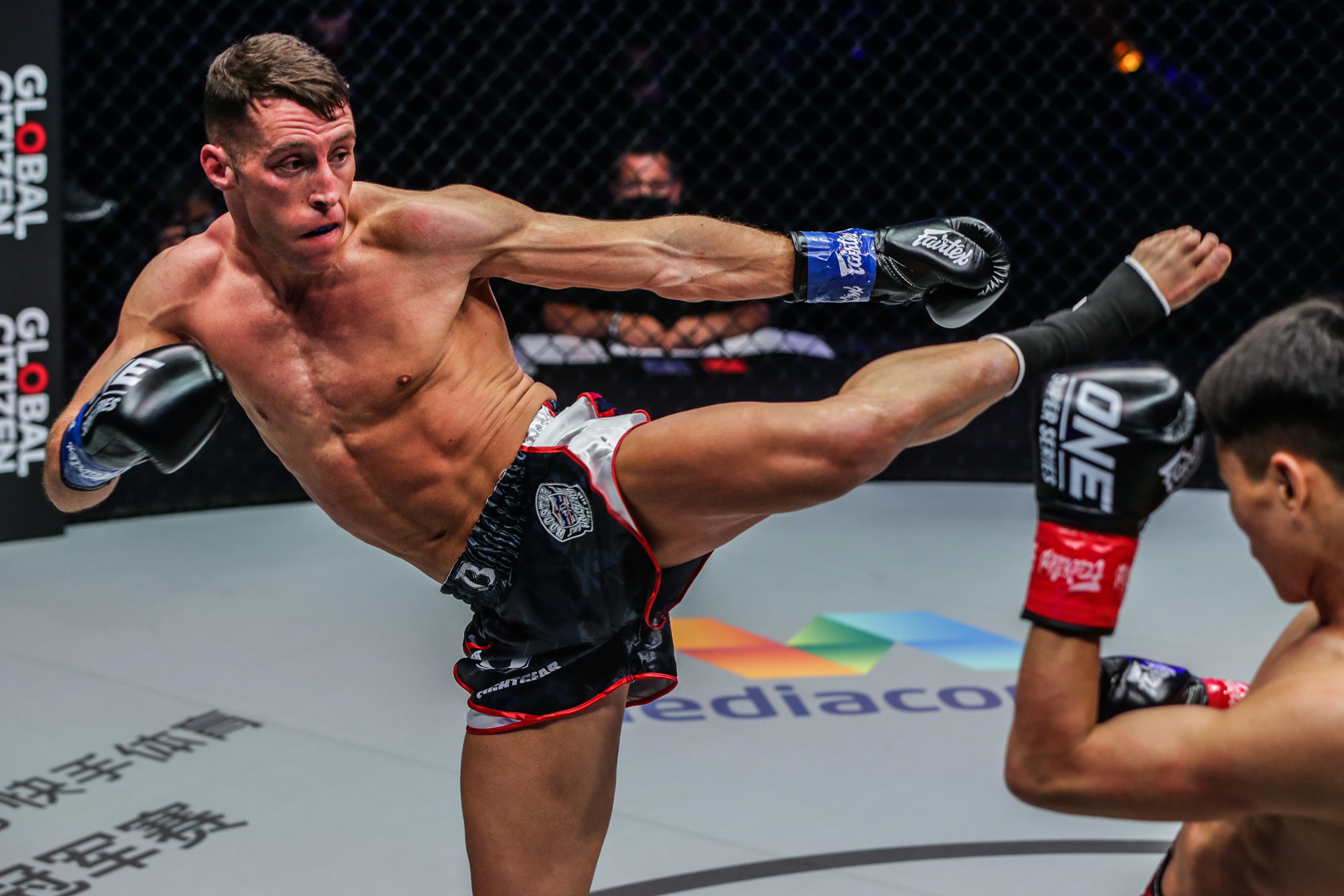 Daniel Puertas is just days away from the biggest – and most unexpected – fight of his career.

On January 13, the Spanish striker will go to war with Thai superstar Superlek Kiatmoo9 for the vacant ONE Flyweight Kickboxing World Championship at ONE Fight Night 6: Superbon vs. Allazov on Prime Video.

The co-main event showdown only came together recently, but Puertas was quick to jump on the opportunity of a lifetime.

The 30-year-old was originally slated to face ONE Flyweight Muay Thai World Champion Rodtang Jitmuangnon at the event in the Thai megastar’s second promotional kickboxing contest, but when Ilias Ennahachi vacated the division’s kickboxing throne due to his inability to make weight while hydrated, Puertas took his place against Superlek.

And while his original matchup was already a high-profile affair, the Spaniard is overjoyed to be challenging for 26 pounds of ONE Championship gold.

“I feel very happy for this opportunity to fight for the World Title. I truly believe this is the best belt a kickboxer fighter like me can compete for right now.”

That win was a major feather in his cap, but Puertas knows a triumph over Superlek would propel him to new heights in the world’s largest martial arts organization.

“This would be a major step in my career as a fighter because I would be earning the most prestigious title in the world.”

Daniel Puertas Is Focused On Victory – Not Opponent

Daniel Puertas is certainly giving Superlek his due respect.

After all, the Kiatmoo9 Gym representative owns more than 130 career victories and is riding a three-fight winning streak in Muay Thai action.

Still, Puertas isn’t fazed by the late change or his foe’s impressive resume:

“Superlek is a very strong opponent. My team and I really haven’t worked on a specific game plan for him, we are focused on the final result, and that’s to get the victory. It really doesn’t matter who the opponent is.”

The man from Malaga is certainly confident, although he also acknowledges that Superlek will pose some stylistic challenges with his dynamic movement and crafty footwork.

In fact, Puertas admits that his original opponent, Rodtang, would have presented a more favorable matchup for his brawling, punch-heavy approach to combat:

“I believe my style fits better with fighters like Rodtang, you know? Fighters that like to box me and trade punches.”

Ultimately, though, Puertas believes he’ll leave the Impact Arena as the new ONE Flyweight Kickboxing World Champion, regardless of what Superlek brings to the table.

“I think it will be a very tough match, but I see myself winning this fight. We are prepared for any situation. My team and I will go out there to do our job.”