Aung La “The Burmese Python“ N Sang knocked out Brandon “The Truth” Vera in the second round in an incredible finale to ONE: CENTURY PART II in Tokyo, Japan.

These two icons went toe-to-toe in a spectacular striking encounter that thrilled the fans inside the Ryogoku Kokugikan, and it began as Aung La N Sang pushed forward and landed a succession of powerful leg kicks.

Vera, meanwhile – who looked like the much bigger man in the Circle – operated on the counter and landed a powerful body kick of his own as he showcased his own powerful striking technique.

There was a brief moment of concern for the defending World Champion when a slip saw Vera move in to try and take advantage, but while the Filipino star landed a big knee and some punches from close range, Aung La N Sang survived and slipped away from the fence to reset his position to attack again. 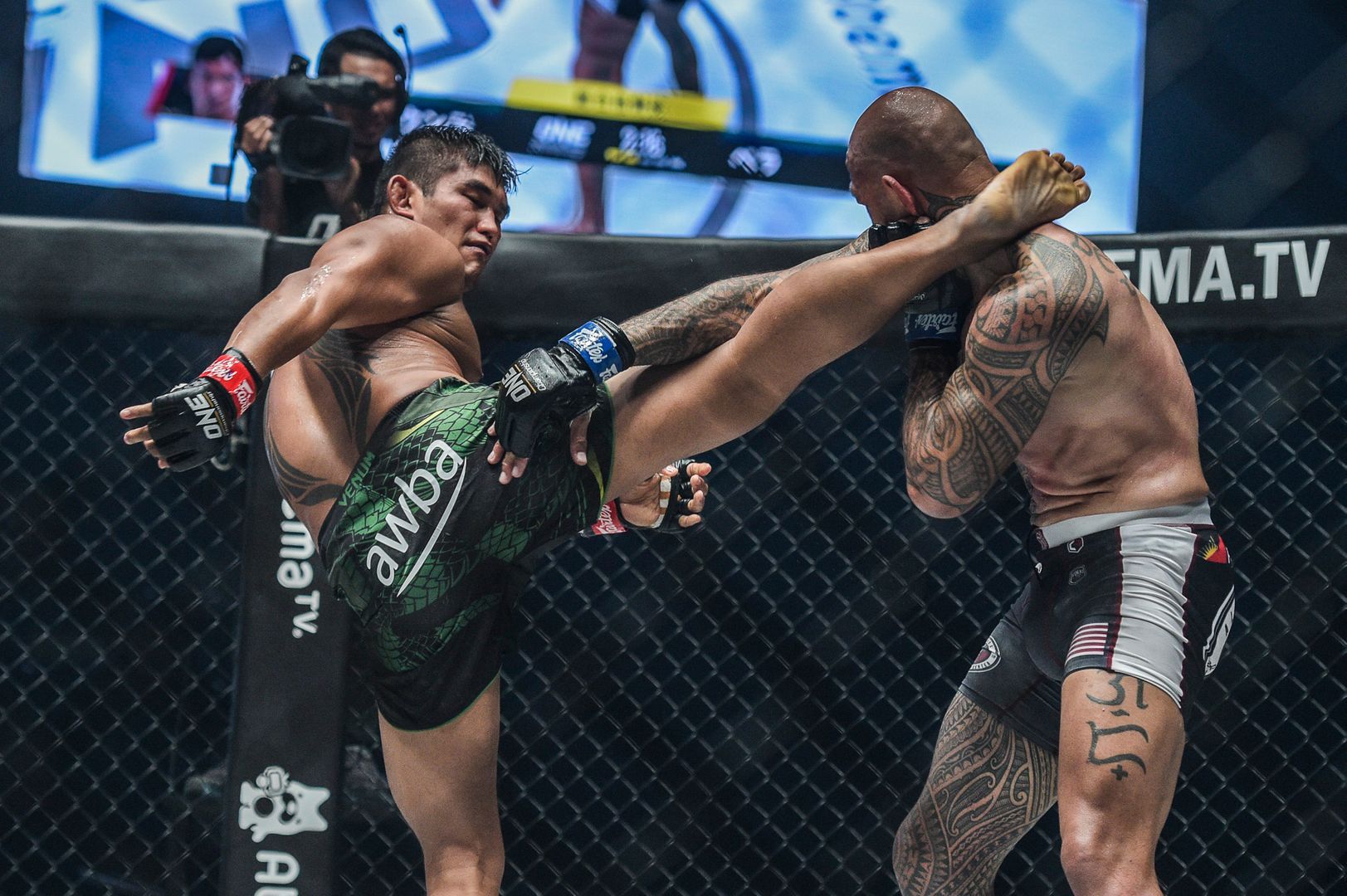 As “The Truth” entered round two for the first time in his career on the global stage, Aung La N Sang continued to maraud forward. His 42-year-old rival let fly with his strikes more freely, but the Myanmar athlete appeared unconcerned with the Filipino’s power as he kept looking for the challenger’s chin.

That led to a titanic striking exchange as both men stood in the pocket and unloaded heavy shots. After a pair of powerful leg kicks appeared to hurt both of Vera’s legs, the Hard Knocks 365-trained athlete stepped in, and unleashed a spinning back elbow that found its mark on his opponent’s temple.

Vera tried to reply with one of his own, but the reigning World Champion caught him again with a hard right hook that dropped him to his knees. “The Burmese Python” then applied a final flourish of ground and pound to force the referee to step in and halt the contest at the 3:23 mark of the second stanza. 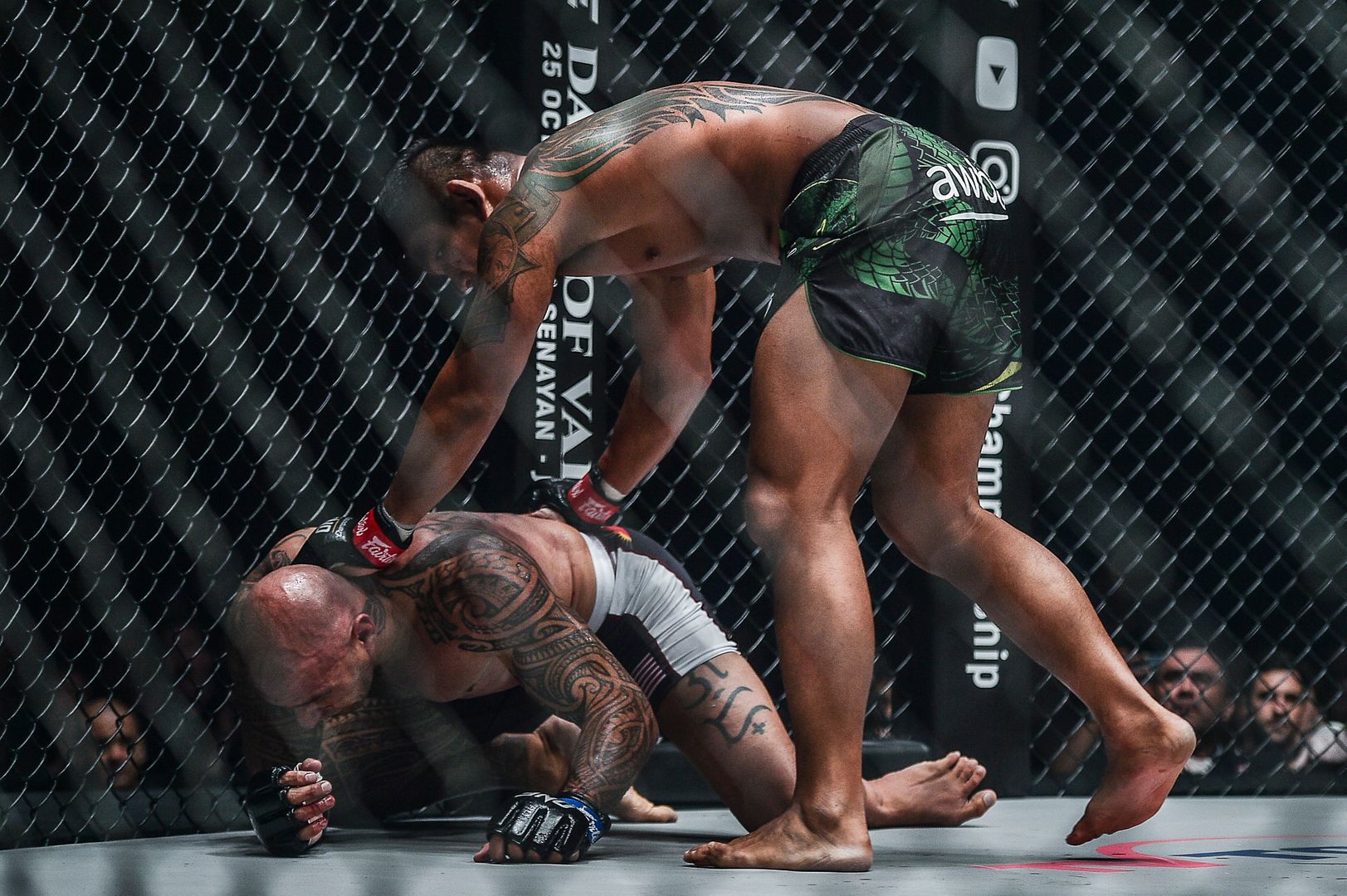 It gave the 34-year-old the 26th win of his remarkable mixed martial arts career, added another crowd-pleasing victory to his ever-growing canon of thrilling performances in The Home Of Martial Arts, and cemented his position as the king of the light heavyweight division with the first defense of that World Title.