Aung La “The Burmese Python” N Sang was plenty surprised to hear about his change of opponent for “ONE on TNT IV,” but he’s ready for any challenger on fight night.

The reigning ONE Light Heavyweight World Champion will now put his belt on the line against Reinier “The Dutch Knight” de Ridder on U.S. prime-time television this Wednesday, 28 April.

This is a rematch of their October 2020 battle, where De Ridder shocked the Myanmar star to claim the middleweight gold.

“I flew out from the ‘States thinking that I’d be fighting [Vitaly] Bigdash. I found out in transit that the opponent had changed. I’m grateful to have an opponent on Wednesday,” Aung La N Sang says.

“It doesn’t matter who they put in front of me. I’m here to fight and put on a great show in front of the fans. It’s a better matchup in my opinion.”

In their first meeting, De Ridder choked out “The Burmese Python” to snap his seven-bout winning streak and dethrone the longtime middleweight king.

Despite the chance to lose his second belt, Aung La N Sang is pleased to have a shot at redemption. And he feels fully equipped to deal with “The Dutch Knight” given his well-rounded fight camp at Sanford MMA.

“I knew the rematch was going to happen [at some point]. I thought I was going to get through a few more people [first], but it’s okay,” the Myanmar star says.

“At Sanford MMA, we train to be the best in all aspects of MMA to be a bad matchup for anyone. I’m just excited I get a chance to redeem myself from last year.

“I’m confident in my training and my team. They’ve prepared me well. I don’t have a doubt that I can finish him and put on a great performance.”

For his part, the Dutchman believes he’ll repeat the feat and choke out Aung La N Sang again, but the reigning light heavyweight king is not fazed by his rival’s bold claim.

“I like that Reinier is very confident. That should make for a good matchup,” the Myanmar icon says.

“He’s a one-trick pony. I’m a more well-rounded fighter, and I know I’m going to break him and put him away.” 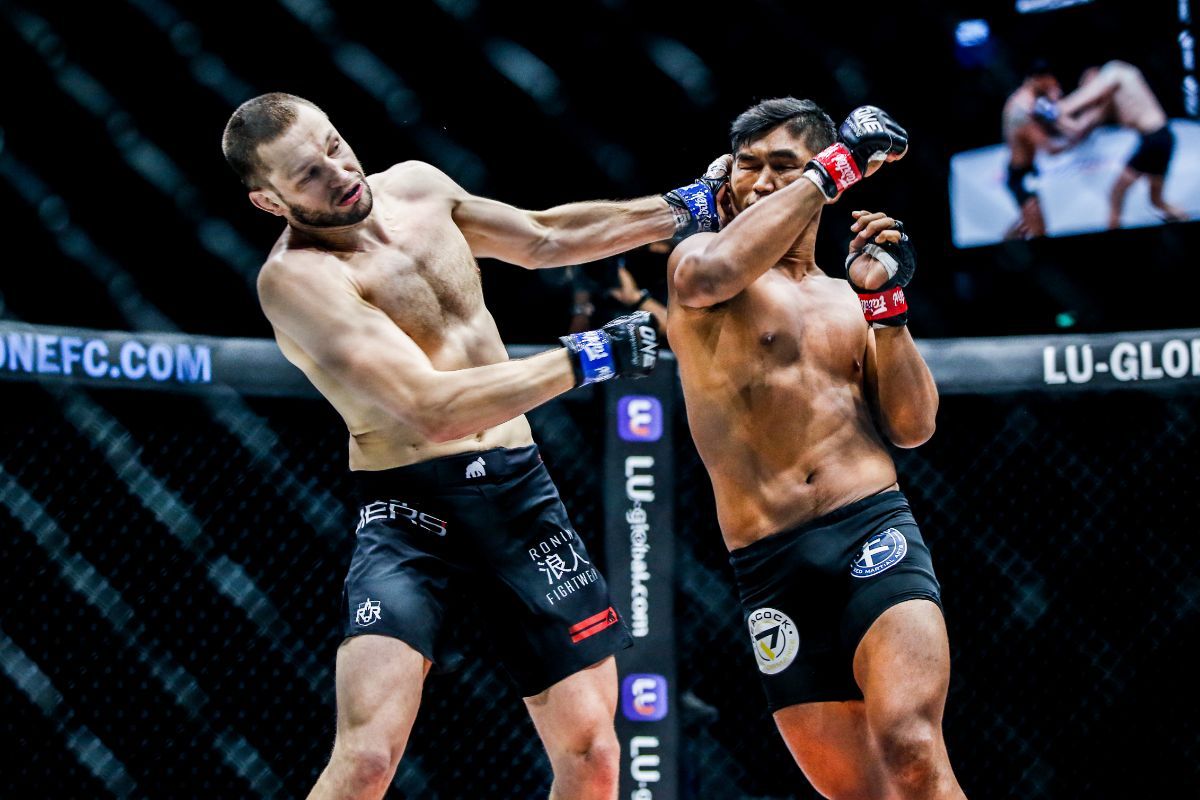 The final installment of the “ONE on TNT” series would be an ideal platform for “The Burmese Python” to exact his revenge on De Ridder.

The 35-year-old wants to win for the people in his home nation of Myanmar, but he’s also resided in North America since college. With that in mind, he’s motivated to showcase the best of ONE Championship – and himself – to a whole new audience on prime-time television.

“This year I will have spent half my life in the United States. My in-laws, my friends, and the local American audience will know me a little bit better and be able to watch my work, so it is very important to me,” Aung La N Sang says.

“I’m going to put on a great show. Don’t blink. This one’s going to end with a bang.”