With the arrival of summer, you might need some new looks. And what better way to deal with the heat than by rocking something cool from The Home Of Martial Arts?

Here are five T-shirts from ONE.SHOP that we absolutely love, and we hope you do too! 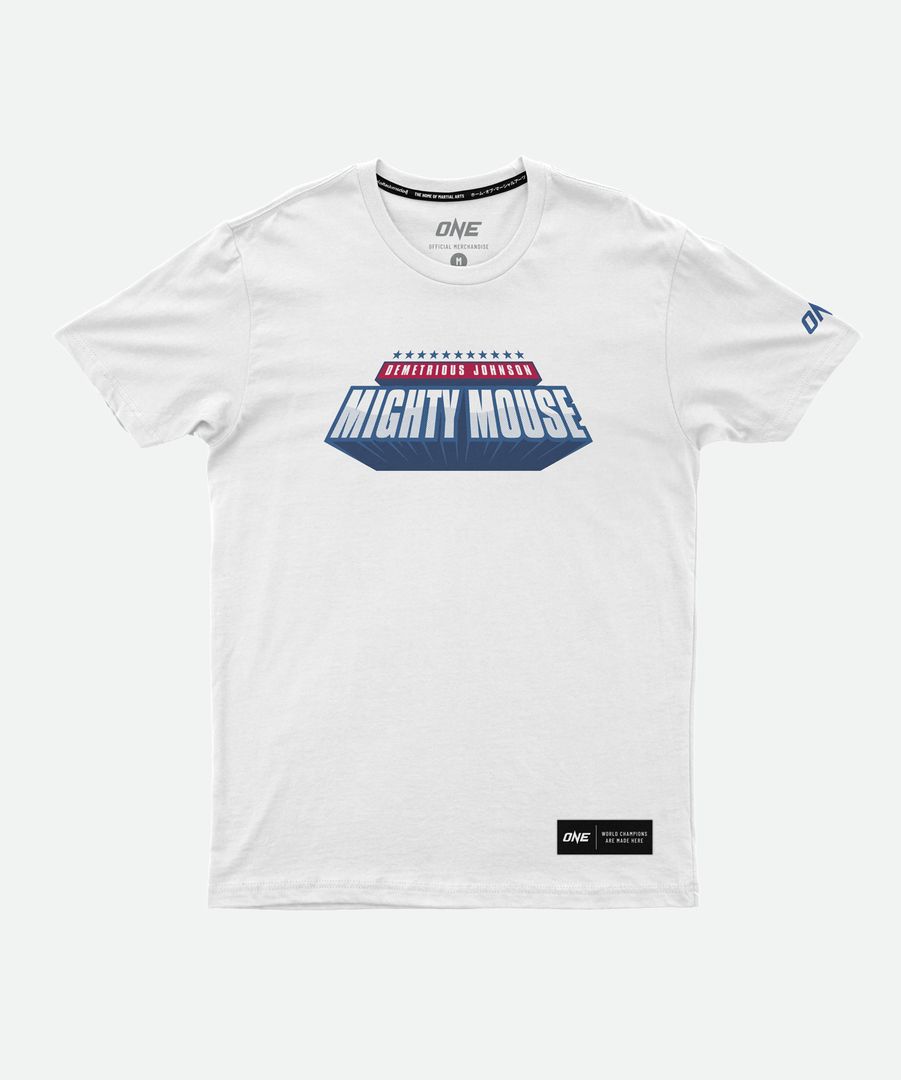 Demetrious “Mighty Mouse” Johnson‘s moniker may have been inspired by the comic book and cartoon of the same name, but the American has proven to be one of the greatest mixed martial artists of all time.

He is a real-life superhero, and now you can show your love for the ONE Flyweight World Grand Prix Champion by sporting this Comic Hero tee.

This white tee features 11 blue stars, the flyweight superstar’s name, and his moniker in comic book-style lettering. Also, the lettering is in red, white, and blue, all symbolic of America’s colors.

In addition to that, a blue ONE logo is featured on the sleeve and Johnson’s “Mighty Mouse” initials are on the back. 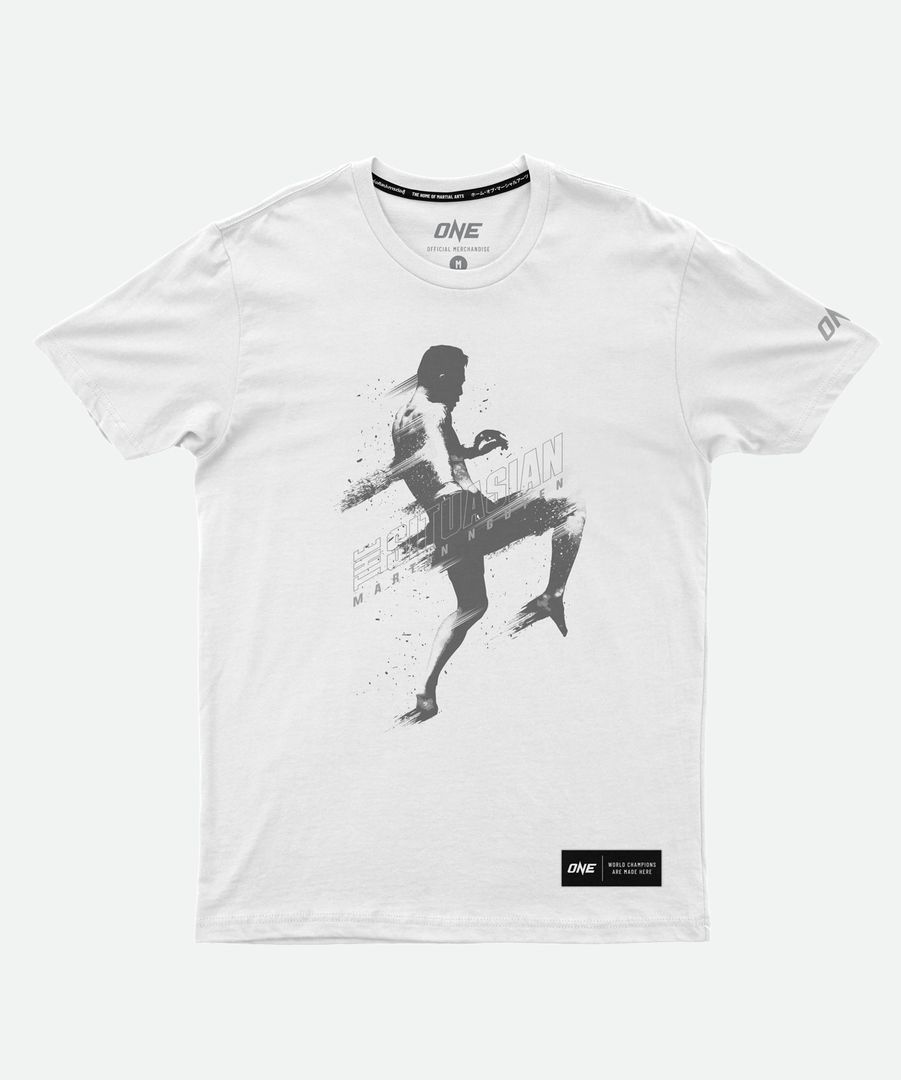 ONE Featherweight World Champion Martin “The Situ-Asian” Nguyen is one of the world’s most exciting mixed martial artists, and he never leaves a doubt about his insane athleticism when he steps inside the Circle.

Along with his devastating overhand right, the Vietnamese-Australian star’s highlight-reel moves include a spectacular flying knee – and who could forget the shocking one Nguyen used to defend his featherweight gold in April 2019?

The Martin Nguyen Flying Knee Tee pays homage to that stunning move, which only a rare breed of athlete can deliver.

The tee also features the ONE logo on the sleeve and a monogram with Nguyen’s initials on the neck. 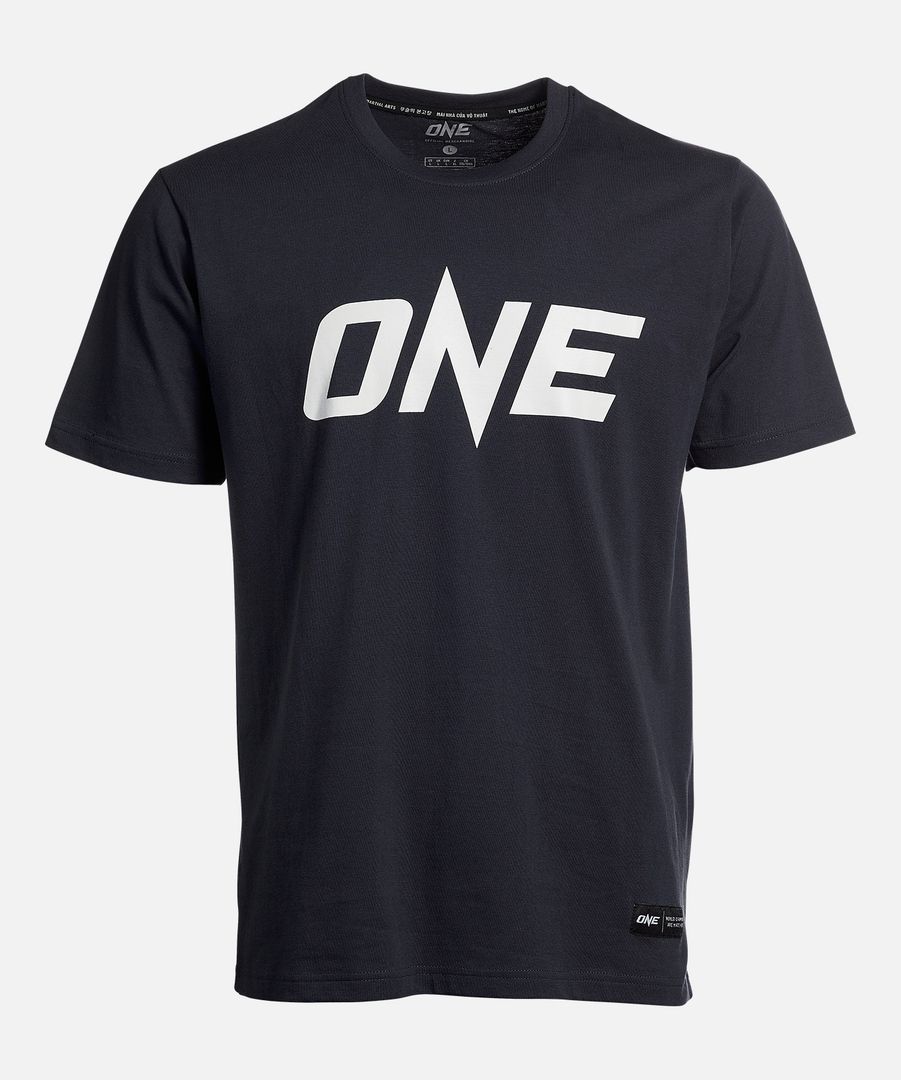 Are you someone who prefers the simple things in life? We have the T-shirt for that too!

All of our ONE Logo Tees feature – you guessed it – the ONE Championship logo emblazoned across the chest, and they come in a variety of colors to suit your individual style.

Plus, check out our country editions.

Whether you want to represent ONE in the United States, the Philippines, China, Indonesia, or somewhere else, just browse the shop and grab your fave! 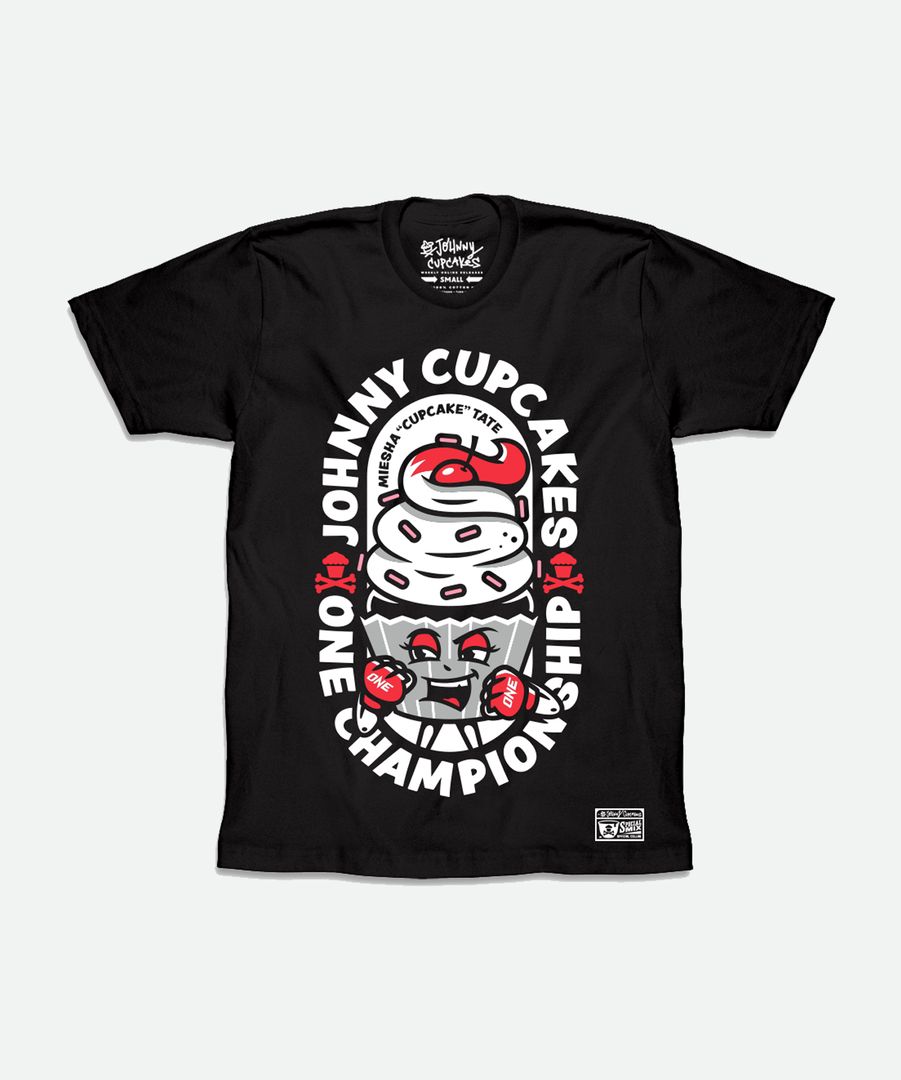 If you like to stand out from the crowd, be sure to check out one of our limited-edition tees, including this collaboration with United States-based Johnny Cupcakes.

This tee’s unique design pays homage to Tate’s nickname and the shirt even comes in a special Johnny Cupcakes pastry box. Grab one before they’re gone! 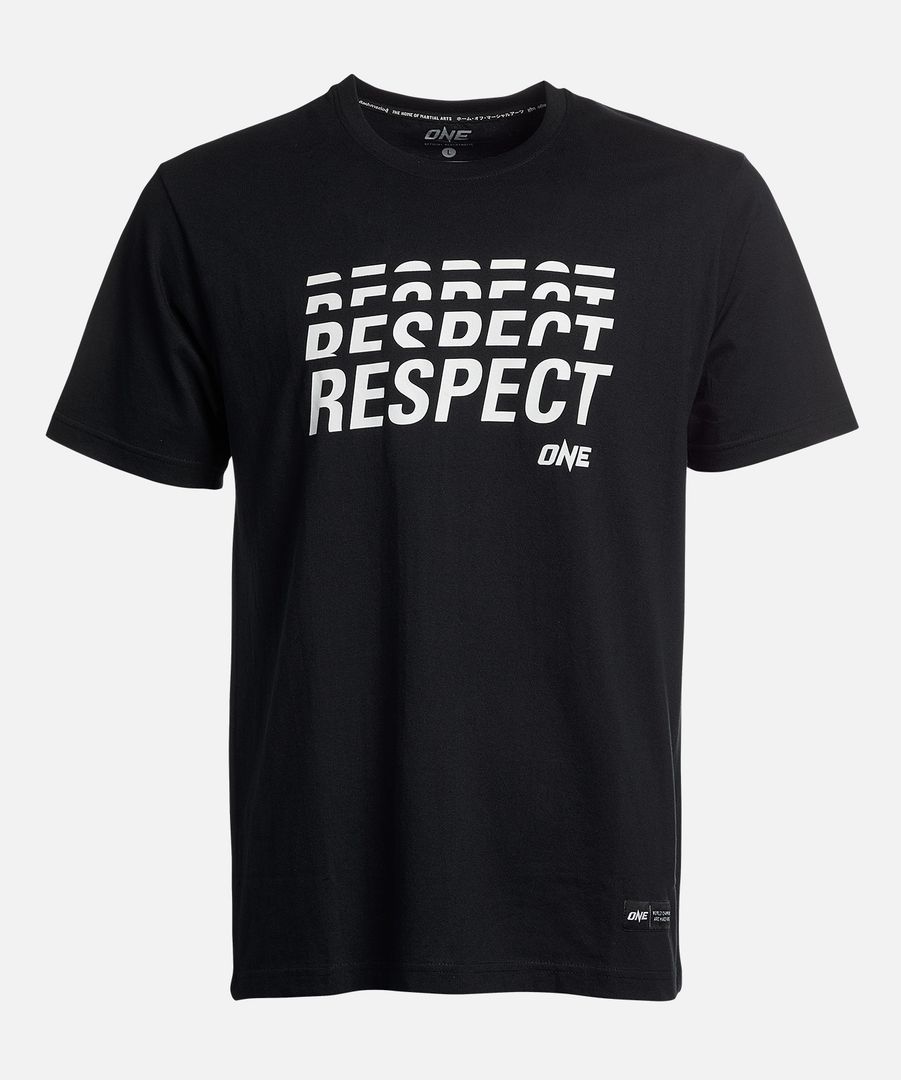 Whether it’s a pair of athletes embracing after their hard-fought battle, opponents showing solidarity after a World Title bout, or a winner showing genuine concern for their fallen foe, “respect” has always been a core value of ONE Championship and martial arts – both inside and outside of the Circle.

Some may choose to showboat, but we believe respect is something everyone should truly strive for and be inspired by!

That’s why we dig the ONE Respect Tee, which is finished with our multilingual “The Home Of Martial Arts” woven necktape and includes a screen-printed inner neck label for added comfort.

Read more: ONE Donating All Proceeds From ‘Take A Stand’ Tee To Charity