Rika “Tiny Doll” Ishige has become one of the most popular athletes in ONE Championship.

The Thai star has captured the hearts of fans all around the world with her inspiring performances, her lighthearted demeanor, and her vibrant personality.

Also, the 30-year-old’s fascination with cosplay and dressing up as legendary heroes have connected with ONE’s global audience in a major way.

As we eagerly await Ishige’s return to the Circle, we reflect on five times she cosplayed as a pop culture icon. 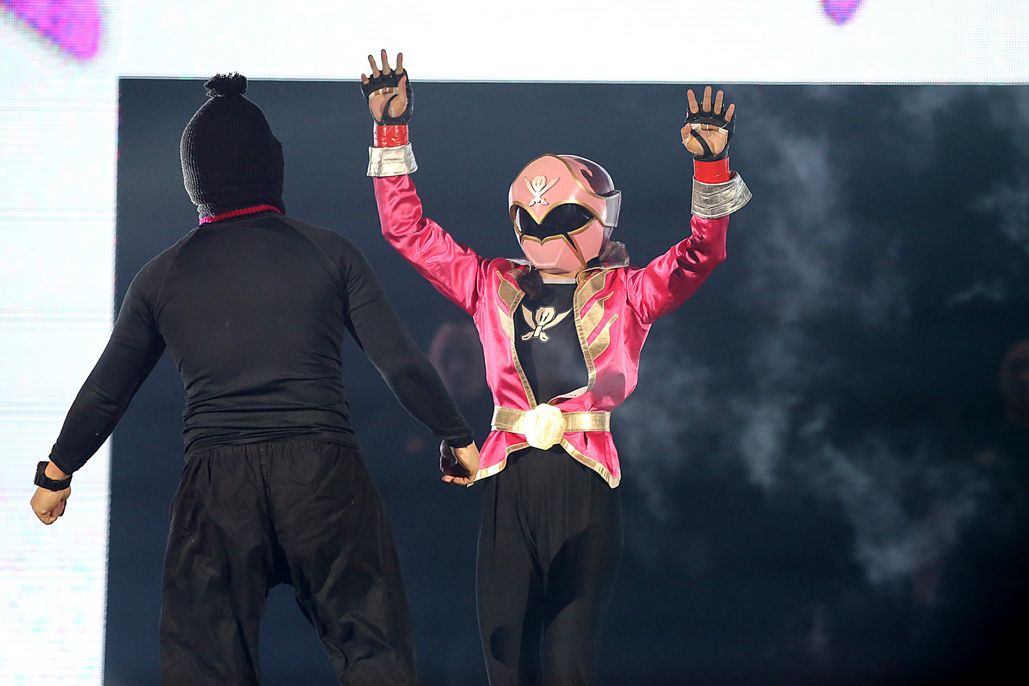 Ishige made an unforgettable mixed martial arts debut at ONE: WARRIOR KINGDOM in March 2017.

The Thai entered the Impact Arena in her native Bangkok dressed as the Pink Ranger from the hit television series Mighty Morphin Power Rangers.

After she entertained the masses with her playful walkout, she thrilled the local crowd by defeating Audreylaura Boniface via first-round TKO. 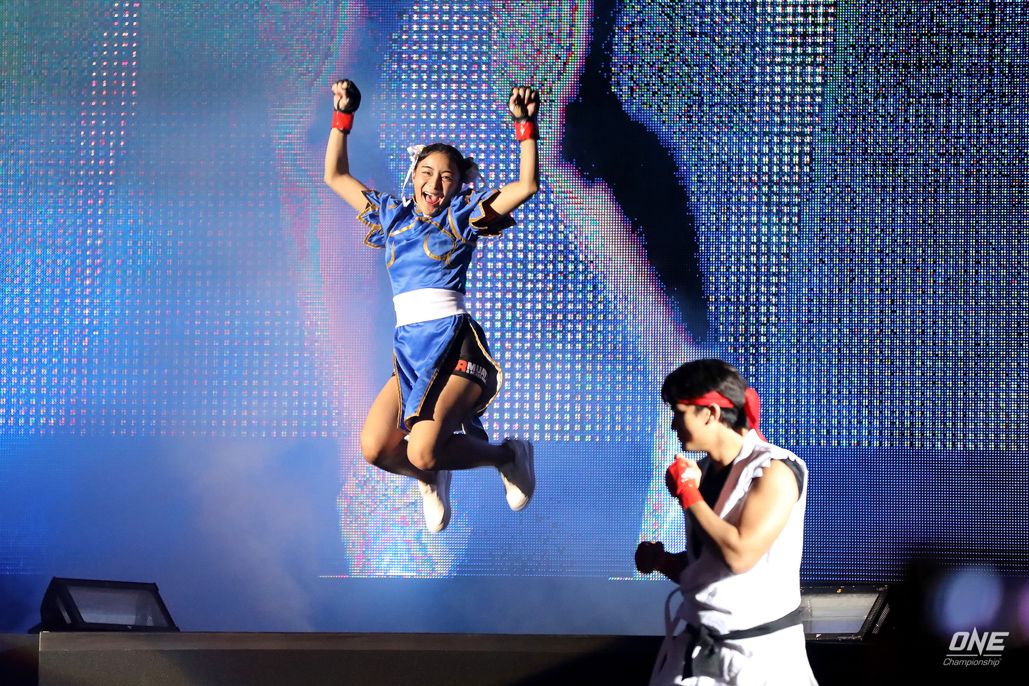 In her second professional contest at ONE: DYNASTY OF CHAMPIONS two months later, Ishige dressed up as Street Fighter’s Chun-Li, who is quite arguably the most iconic female character from the video game franchise.

Once the pair finished their routine for the capacity crowd inside the Singapore Indoor Stadium, she quickly submitted Indonesia’s Nita Dea via rear-naked choke. 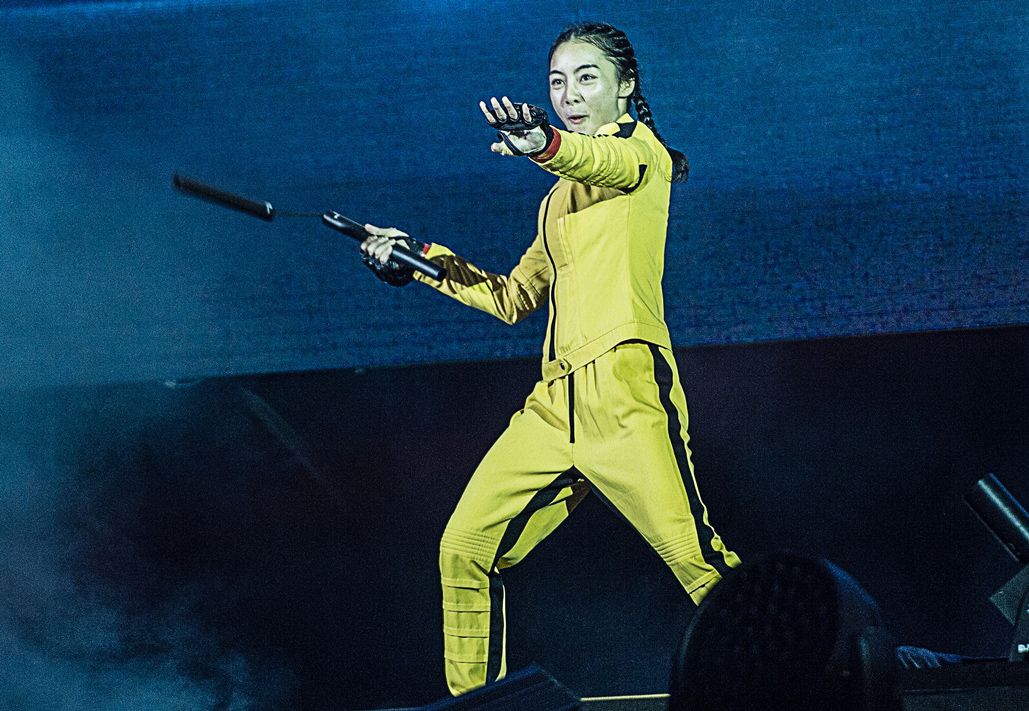 For her third professional bout at ONE: KINGS & CONQUERORS in August 2017, Ishige paid homage to martial arts legend Bruce Lee.

Before her match-up, she mimicked Lee’s trademark look and actions from his final movie Game Of Death.

Just like him, she wore a yellow jumpsuit with black stripes and gave a nunchaku demonstration on the ramp. It was a nice tribute to the late martial arts icon.

One of Ishige’s most popular cosplaying episodes to happen outside the Circle is her portrayal of Harley Quinn.

She dressed like the popular character from Suicide Squad for a special photo shoot, complete with the ‘Daddy’s Little Monster’ shirt, the baseball bat, and the blue and red pigtails.

In fact, the only thing missing from this shoot was the Joker.

Nearly two years ago, “Tiny Doll” collaborated with Wiratchai for one of her most epic photographs yet.

The duo impersonated a couple of famous characters from the legendary movie franchise Star Wars. Wiratchai dressed up as a jedi knight, while Ishige portrayed Princess Leia.

There is no doubt the force is strong with these two.