Ayaka “Zombie” Miura has only been part of the ONE Championship roster since February 2019, but she has already amassed legions of fans.

The Saitama, Japan resident always makes her way to the Circle with a smile on her face, but when the action gets underway, she focuses on the task at hand and quickly proves why she is one of the most clinical finishers in the women’s strawweight division.

There is plenty to admire about the 29-year-old grappling sensation. Here are just three of the reasons why she has been such a big hit with fans all around the world.

Miura is a third-degree judo black belt, with regional and national titles to her credit.

The Saitama native took up the sport in junior high school despite her parents’ wishes, but she eventually won them over with her commitment and discipline.

Though she is now focused on her mixed martial arts career, she admits there is nothing quite like “the gentle way.”

“What I love about judo is the feeling of scoring a clean throw – an ippon,” she says. “It’s beautiful.”

“Zombie” was introduced to mixed martial arts when Tribe Tokyo MMA head coach Ryo Chonan came into the bone-setting clinic where she worked. She was instantly intrigued, and then started to train at the famous gym.

The traits that helped her succeed in judo also helped her when she crossed codes, and she has gone on to achieve great things in her new sport.

In May 2014, the Japanese athlete made her professional debut, and she experienced massive success in regional promotions such as Deep Jewels and Pancrase.

She entered The Home Of Martial Arts in 2019 and picked up three victories within a year. Most notably, “Zombie” finished all of her opponents with her signature move – the scarfhold Americana.

When Miura is not practicing on the mats or competing on the global stage, she can be found recording content for her YouTube channel.

The “Zombie” often gives martial arts advice, as well as tips on general health and fitness. She also vlogs her day-to-day life (cat café, anyone?).

Miura is a natural in front of the camera, and her relaxed, friendly personality endears her to the fans. In fact, her subscriber count continues to rise every single day.

Finally, take a look at some of the best action shots from Miura’s run in ONE Championship. 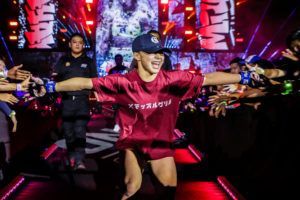 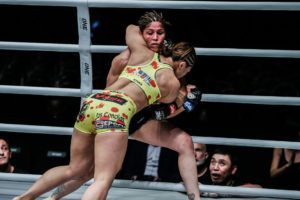 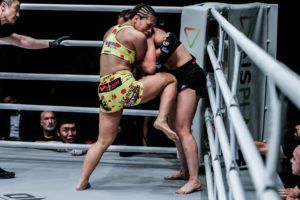 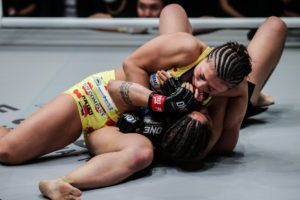 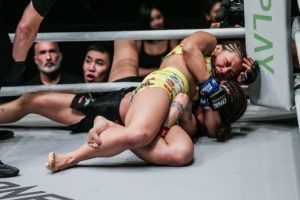 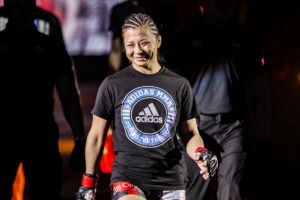 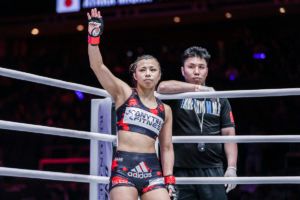 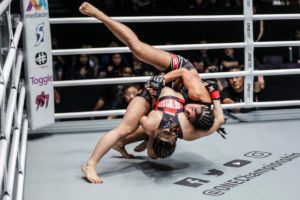 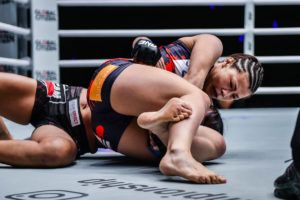 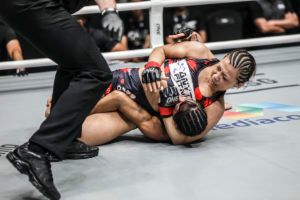 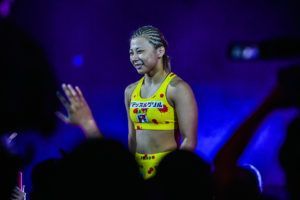 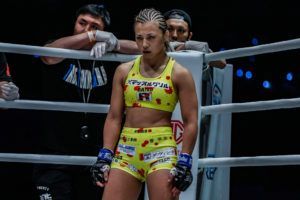 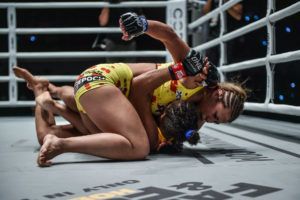 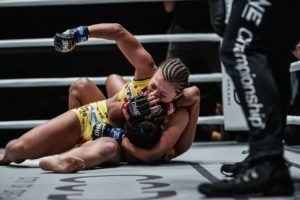 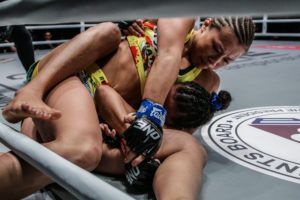 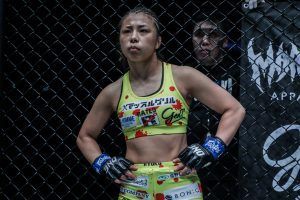 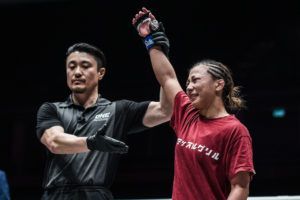