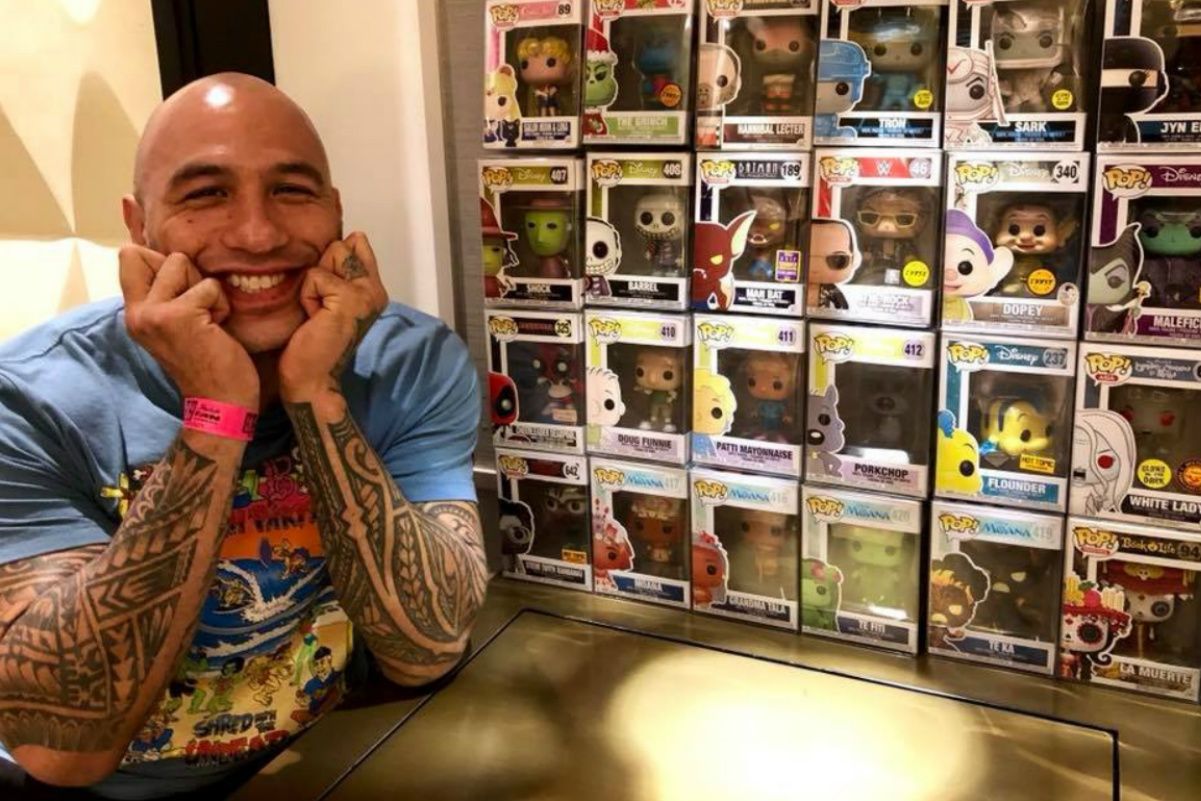 At six feet, three inches tall, someone might think Brandon “The Truth” Vera is the biggest thing in his house.

But think again. That title is reserved for his giant collection of tiny toys called Funko Pops.

Throwback Thursday : Star Wars! The Boba Fett (Droids) Pop! was a 2013 San Diego Comic-Con exclusive. Is this Pop! on your Funko App Wishlist?

Funko Pops are vinyl figures with exaggerated eyes plastered onto even more exaggerated heads and likened after icons from sports, movies, music, animation, and pop culture in general.

The ONE Heavyweight World Champion never intentionally set out to amass such a collection of nostalgic characters. It happened accidentally while the self-proclaimed “super nerd” was at a convention.

“I was at a Comic-Con. It was back when the parking lot was so empty because no one even went to those things,” the 42-year-old Filipino-American recalls.

“I was inside, and I saw this thing – I thought it was a bobblehead. But when I looked closer, it was something else.”

That something else was Boba Fett, a feared galactic bounty hunter from the Star Wars series.

“I picked up a Boba Fett Funko Pop first,” the heavyweight king continues. “He was a bad guy in Star Wars, but he was misunderstood, kind of like how I was growing up.”

Soon after “The Truth” found a home on his shelf for that specific toy, he became infatuated with the tiny vinyl figures.

Vera often put his name on waiting lists for the latest releases, and when he missed his chance to snatch a new-fangled character, he would rely on inside connections to help him out. He even made appearances when new Funko Pops were released.

It is easy to understand his love for these vinyl figures.

Some of the more popular collectibles are characters like Freddy Krueger, Spider-Man, and the four ladies from The Golden Girls – all staples of the American pop-culture diet in the 80s and 90s.

But during those decades, Vera was not necessarily down with Blanche Devereaux and Sophia Petrillo. He was down on Fraggle Rock – and so were the makers of Funko Pops.

In fact, when “The Truth” got his hands on the show’s classic characters like Boober, Wembley, and Sprocket, he was taken back to his childhood, a moment in life when he did what most of his generation were doing on Saturday mornings.

“When I got the Fraggle Rock set, it reminded me of being young again,” he says.

“I used to sit around with all my cousins and watch Fraggle Rock on this giant Zenith TV with the knobs you had to turn and that you had to bang on the sides to get the lines to go away. Those were simpler times.”

The ONE Heavyweight World Champion now has 437 Funko Pops in his home and gym, which he keeps track of using an app. And, he is always on the lookout for more.

But of all the Funko Pops he has, his most prized collection is his Christmas-themed figures, which help to put him in the holiday spirit.

“From the end of December to the New Year, everybody’s just nicer to each other. Everybody’s more polite to each other. It’s just a different vibe around the entire world – and I love that vibe.” 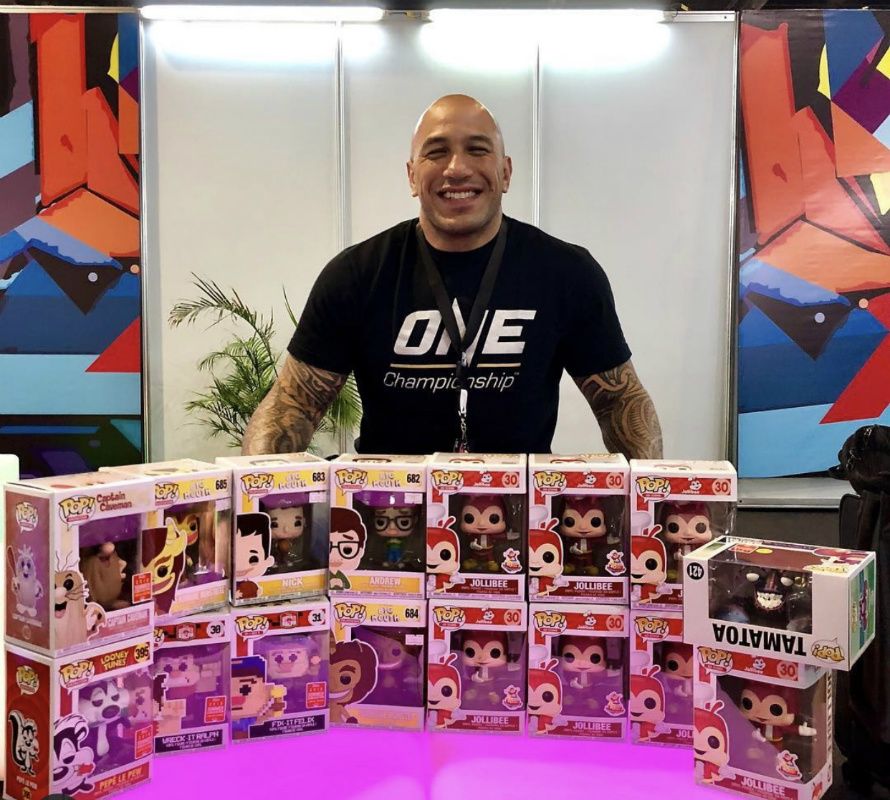