Japanese mixed martial arts icon Mei “V.V.” Yamaguchi returns to action at ONE: DESTINY OF CHAMPIONS looking to showcase her champion’s mindset and prove she is worthy of a third shot at the ONE Atomweight World Title.

Yamaguchi is a seasoned veteran of nearly 30 career bouts and faces off against rising atomweight star Jomary “The Zamboanginian Fighter” Torres in Kuala Lumpur, Malaysia.

The bout on 7 December at the Axiata Arena will be pivotal for both athletes, despite the different statuses of their careers.

While Torres heads into the bout with the exuberance of youth, Yamaguchi has a champion’s mindset that can be traced back to her school days.

Mei Yamaguchi writes the next chapter of her legendary career on 7 December! ????????

“V.V.” attended Fujimori Girls Junior High School And High School, an institution that gave her much more than just an academic education, as she explains.

“The school I went to had a sports science course, and the class was packed with student athletes,” she says.

“We all had to belong to some kind of sports or athletics club, and we saw a lot of sporting success. The school attracted the best young athletes from Tokyo and other regions, and for 10 years, we had the number-one ranked gymnastic team in Japan.

“The school still produces elite level athletes. At the last Olympics, one of the girls representing Japan was from our school.”

Being immersed in a culture of sporting achievement inspired Yamaguchi, who was training in martial arts at the time. Even now, in her career as a professional mixed martial artist, she looks back on the dedication to excellence she saw from her classmates at Fujimori.

The school had a strong reputation for developing top-level athletes and instilling the values of commitment, dedication, and hard work, and Yamaguchi remembers being as inspired by her classmates as she was by her teachers. 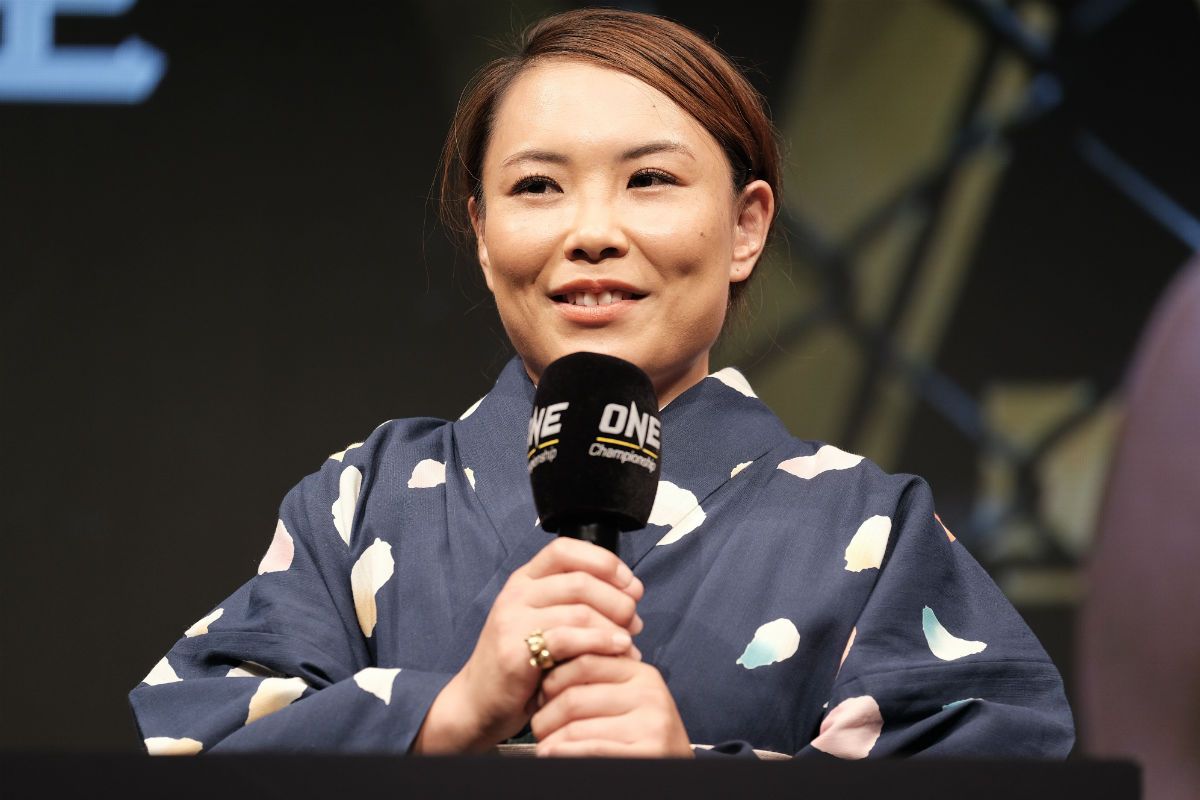 “In my year we had a world-ranked youth tennis player, and I had a lot of world-class athletes in my class” she remembers.

“I always watched the effort they put into their sporting preparation while still studying at the same time.

“Some of the girls woke up at 5am, trained for two hours in the morning, then came to school to study, then after school, they went back and trained again.

“Most of my classmates were like that, so I knew that if I wanted to be a world-class athlete, I needed to do the same thing.”

Motivated by that tireless work ethic and inspired by the results they garnered, Yamaguchi resolved to follow the same blueprint when she embarked on her career in mixed martial arts.

As she explains, it has proved hugely valuable as she has risen up the ranks to become one of the very best women’s atomweights in the world. 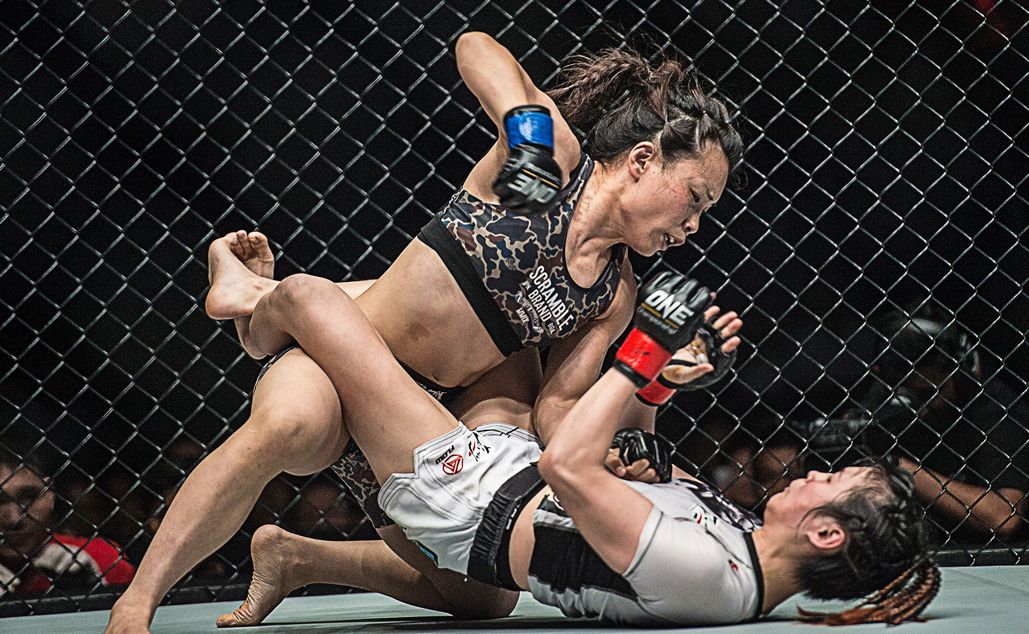 “When I started in mixed martial arts, I really tried to push myself,” she says.

“So whenever I feel like I want to stop training early and rest, I always think about those athletes from my class and what they would do in my position. That experience has really helped push me to get to where I am today.”

Thanks to the work ethic instilled in her during her time at Fujimori, Yamaguchi became a pioneer for Japanese women’s mixed martial arts, and she is now a star athlete in ONE Championship.

The champion’s mentality and inner motivation that has carried Yamaguchi can also be traced back to her early days in karate class.

“My karate teacher always taught me that to get a black belt, it would take at least three years, and once you get to black belt, you’ve only just reached your start line,” she explains.

“That taught me to be patient, and not expect to learn new things and get all the answers straight away.

“If I don’t understand something, I tell myself, ‘Okay, just keep doing it for three years, and then I’ll have a clue.’ So that’s been my mindset – not just for sports, for my life in general.”

Her approach has certainly paid off. Yamaguchi has already established herself as one of the best in the world in her division. Her next step is to capture the World Title.

Her hope is by the end of 2019 she will have achieved her goal, and if she succeeds, it will be because of her persistence that was first forged during her youth.

“Some people want the answers straight away, and if they don’t have success, they just quit. But the key is to keep trying,” she explains.

“Don’t expect everything to happen overnight. You just need to do it and keep doing it, and someday you’ll get to where you want to be. That’s my mentality.