Edward “The Ferocious” Kelly never had to look far to find inspiration.

All the featherweight contender had to do was open his favorite storybook, and read about his childhood hero’s exciting adventures. 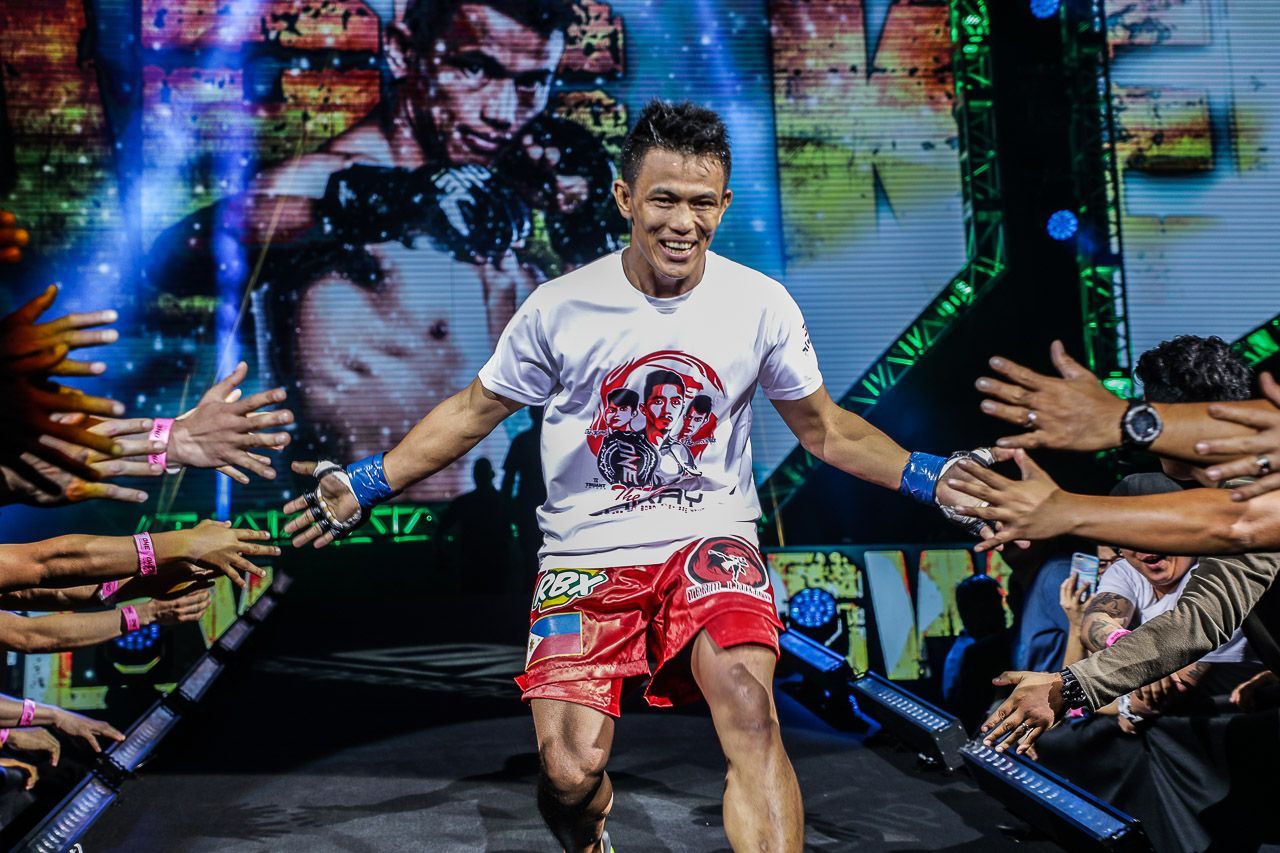 Growing up in Baguio City, Philippines, Kelly was heavily influenced by Robin Hood.

In English folklore, Robin Hood is depicted as a heroic outlaw. He was a legendary archer and swordsman who, along with his Merry Men, had an extraordinary goal — “to steal from the rich and give to the poor.”

That particular fairy tale has had a profound effect on Kelly, and it even shaped an important life goal.

“I have been a fan of Robin Hood since I was a kid, so I can say he has been my hero all this time. I just find it incredibly noble to be able to help people who are in need,” the 34-year-old explains.

“The ‘give to the poor’ part is what really stuck with me — not the stealing part, of course. Stealing is bad. But to give to people who need help, that is what I really want to do.” 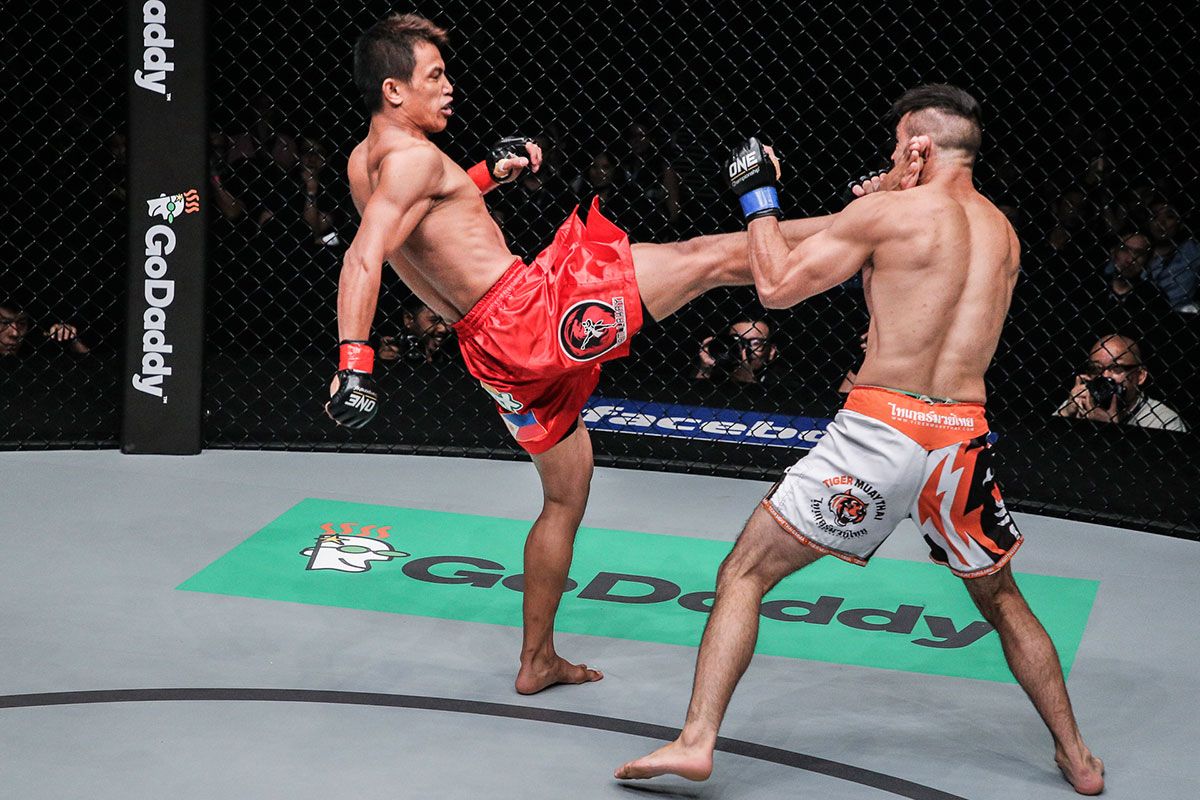 Kelly may not have been raised in extreme poverty like a lot of unfortunate families in the Philippines, but he was surrounded by it enough to know how bad it can be.

“We did not have much growing up, but we had enough. Other people are not as lucky,” he continues.

“For a Filipino, for a human being with a heart, you feel for those who are desperately in need, which is why I am very thankful for the position I am in.

“As a professional athlete, I can help, and it is one of the things I am most proud of.”

The Team Lakay competitor may not be a legendary archer and swordsman like Robin Hood, but he always dreamed of helping others, just like his hero did.

While Kelly admits he is not in a place where he can make charitable donations to the poor, he realizes there are other ways he can give back to those in need, and his status as a ONE Championship athlete allows him to do so.

“The lesson I learned from Robin Hood is that we should always try to help each other, especially those who really need our help. That is why even if I cannot give money right now, I always try to help in any way I can,” he explains.

“By doing good, being good to people, showing kindness, and inspiring the youth with my performances, it brings joy to me. Just being in this position and seeing how I can touch lives, it gives me a great responsibility.”

Kelly hopes to financially assist the poor sometime in the near future, but in order for him to do that, he must first achieve greater success.

By advancing further in his martial arts career, he would then be able to contribute to the less fortunate.

This coming Saturday, 8 September, the Filipino warrior has the chance to take another big step forward in his career.

He will square off against former ONE Featherweight World Title challenger Christian “The Warrior” Lee at ONE: BEYOND THE HORIZON, which takes place at the Baoshan Arena in Shanghai, China. 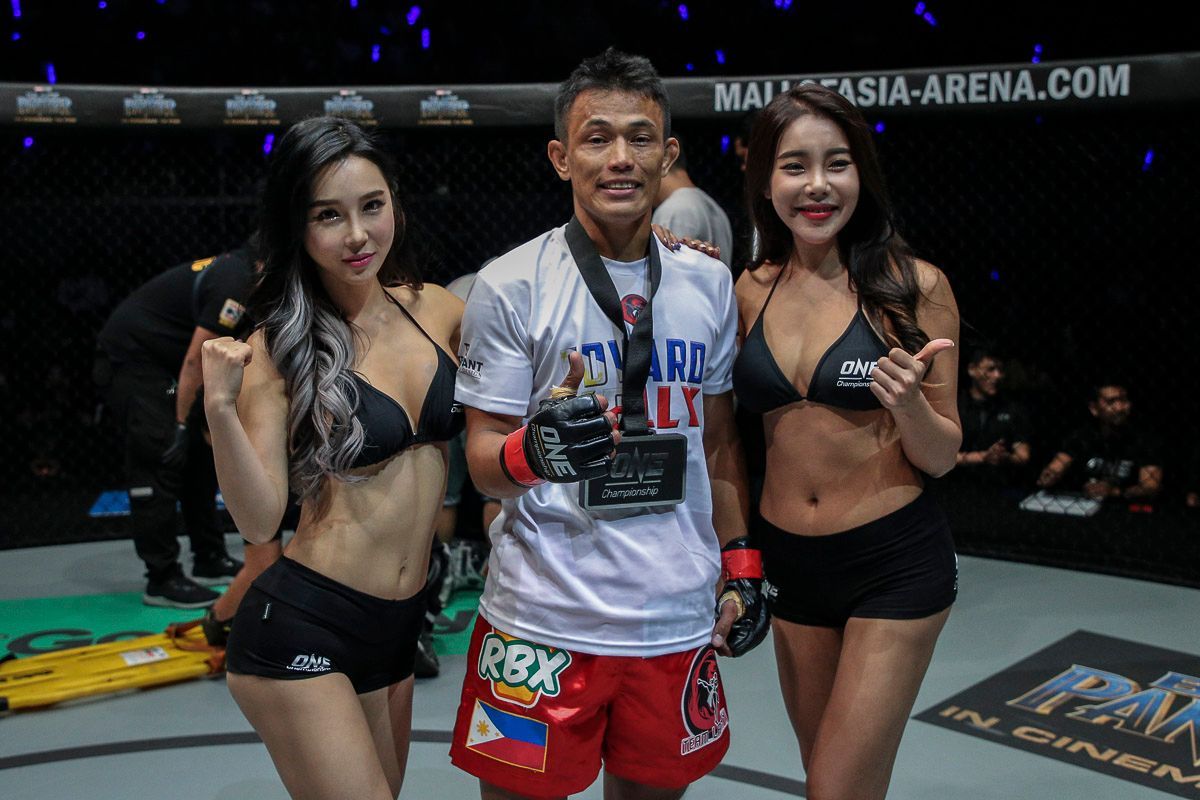 A victory over the Evolve representative would not only move him up the featherweight ranks, but it would push him closer to fulfilling his childhood goal.

“At some point, I would love to give some of my earnings back to the Filipino people,” Kelly says.

“I truly believe that is why we have been given this platform — to help those in need. Like my hero, it is all about coming full circle and giving back. I would not able to achieve the things I have achieved without help, so I want to help others as well.”