Koji “The Commander” Ando is one of the toughest competitors in the lightweight division.

The 33-year-old Japanese veteran is known for his strength, his durability, and his versatile skill set. He will aim to showcase all of that once again at ONE: PINNACLE OF POWER on Saturday, 23 June, when he faces Malaysian contender Ev “E.T.” Ting in Macau.

Though Ando has experienced a mixed run of results recently, he is still a threat to every martial artist in the lightweight division. Here are four reasons why the Tokyo resident is a force to be reckoned with. 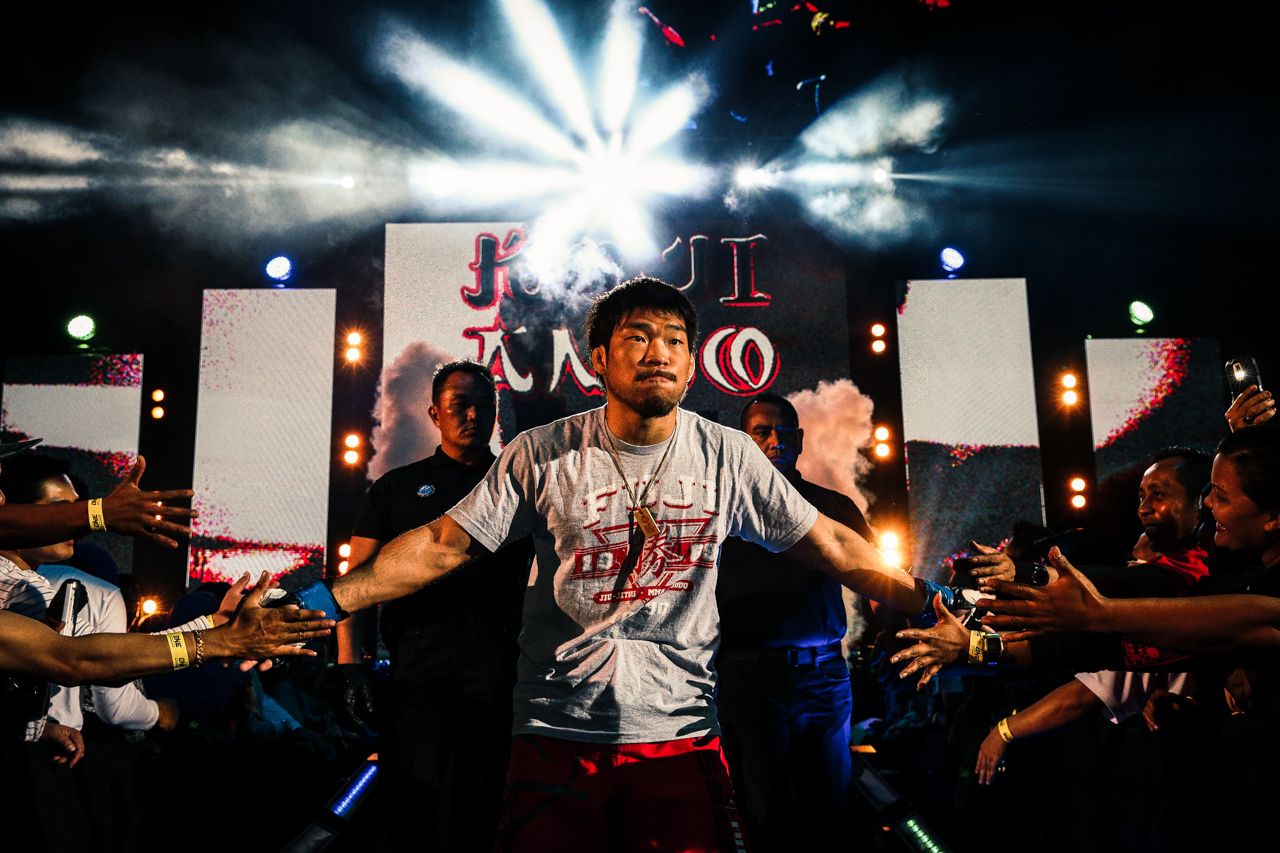 A martial artist with skills at the highest level of their respective discipline will always be dangerous. For Ando, his expertise lies in judo.

The owner of Never Quit MMA & Fitness Gym started practicing the martial art when he was in elementary school. He earned a top-eight finish in the All-Japan Judo Tournament as a high school student, and eventually earned a third-degree black belt.

That background has served to be beneficial in his mixed martial arts career, giving him a strong foundation that has allowed him to out-grapple seasoned competitors.

The addition of jiu-jitsu and boxing ability has only made him even more threatening.

#2 A Reputable Finisher Who Has Never Been Finished 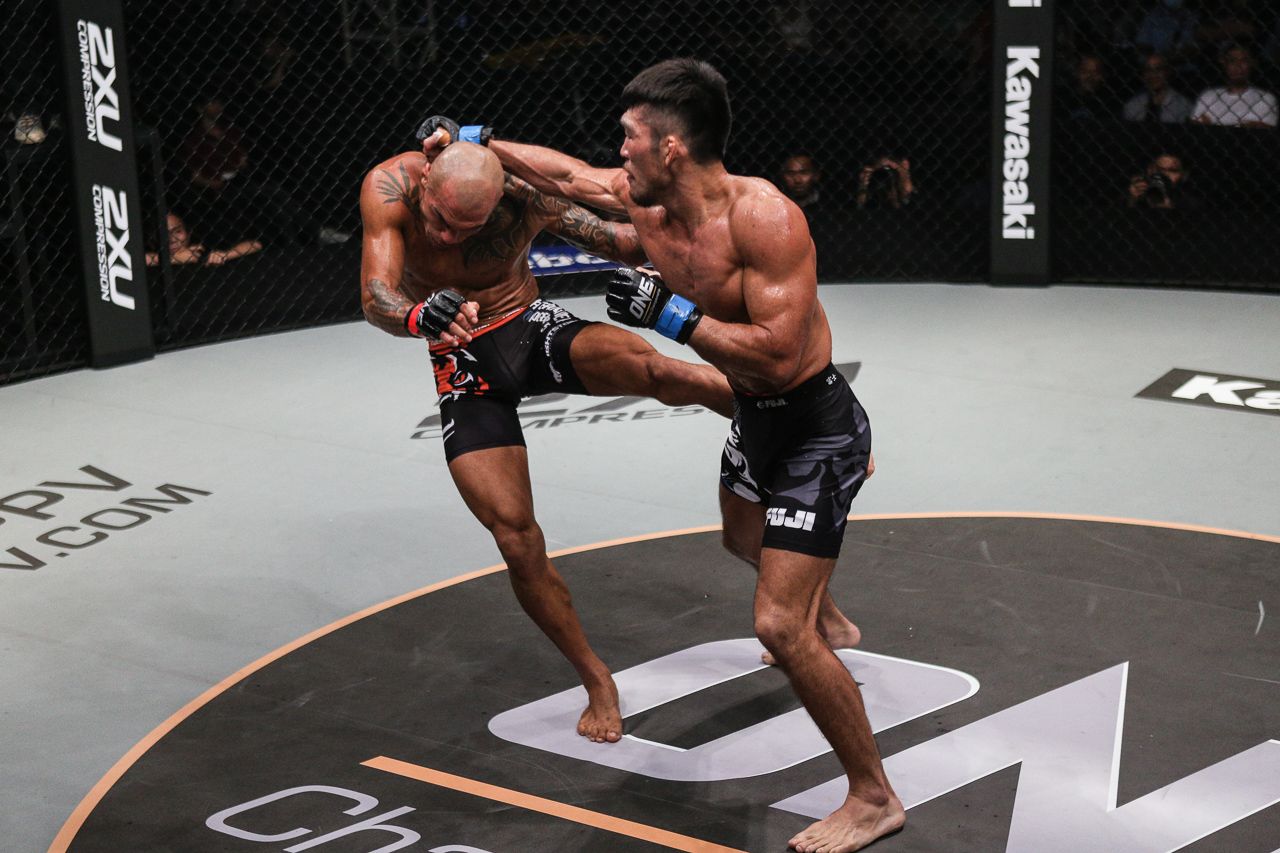 Ever since his professional mixed martial arts debut in June 2008, Ando has developed a reputation as a finisher.

Of his dozen career victories, four have come via technical knockout and another four via submission.

On the other side of the coin, the Japanese athlete’s defensive capabilities and cast-iron chin mean he has never been stopped in his career. Not even the powerful strikes of Timofey Nastyukhin or the submission trickery of Shinya “Tobikan Judan” Aoki were enough to bring an early end to his evening.

When he has experienced a loss, his opponents have had to grind out a hard-earned decision. That speaks volumes about Ando’s toughness.

#3 He Has World Championship Experience 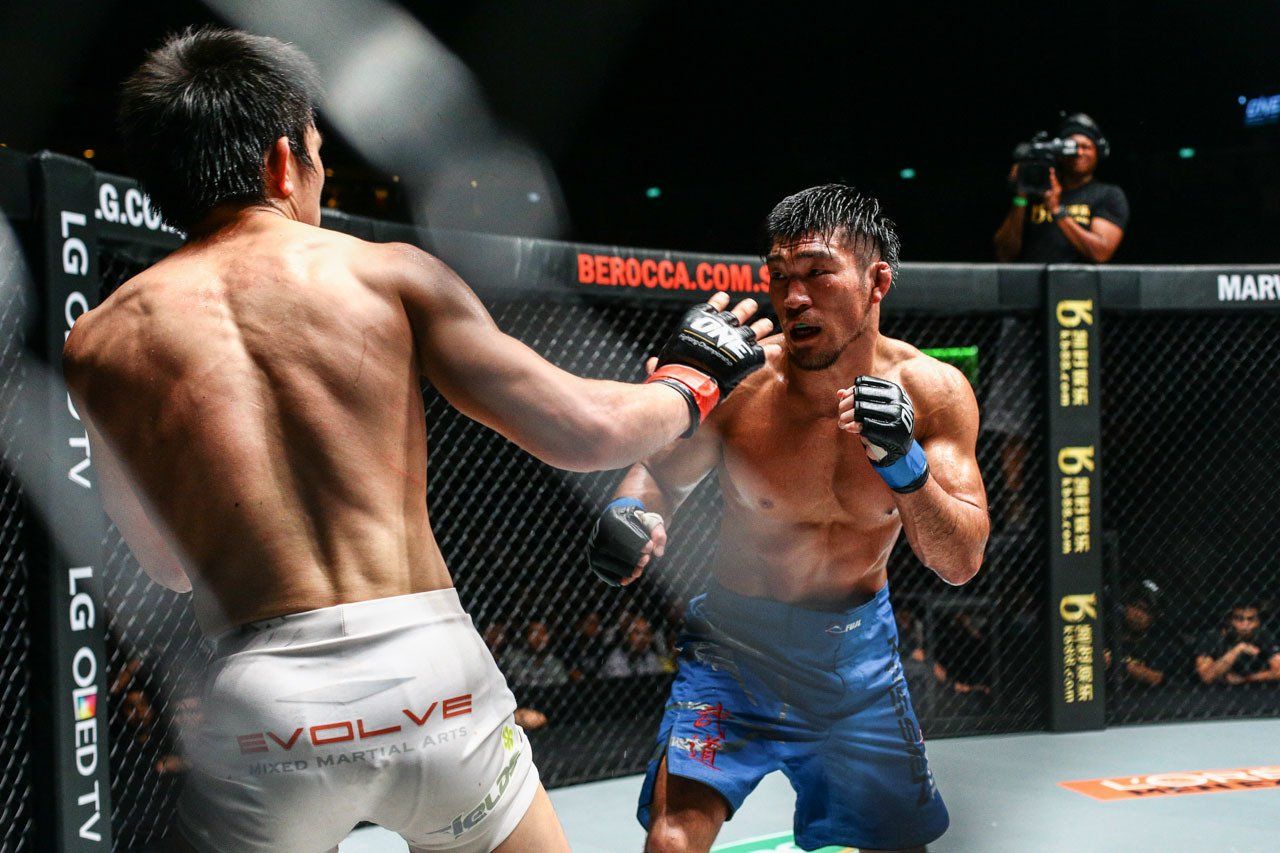 From there, “The Commander” joined ONE Championship, and scored two consecutive stoppage victories to earn the right to challenge Shinya Aoki for his ONE Lightweight World Championship.

Though Ando was edged out over five rounds and came out on the wrong end of a decision to the Japanese legend, he made him work harder for his victory than anyone else in the organization.

He took “Tobikan Judan” the full 25 minutes, which is something most of his fellow competitors cannot claim.

#4 He’s Big And Powerful For A Lightweight 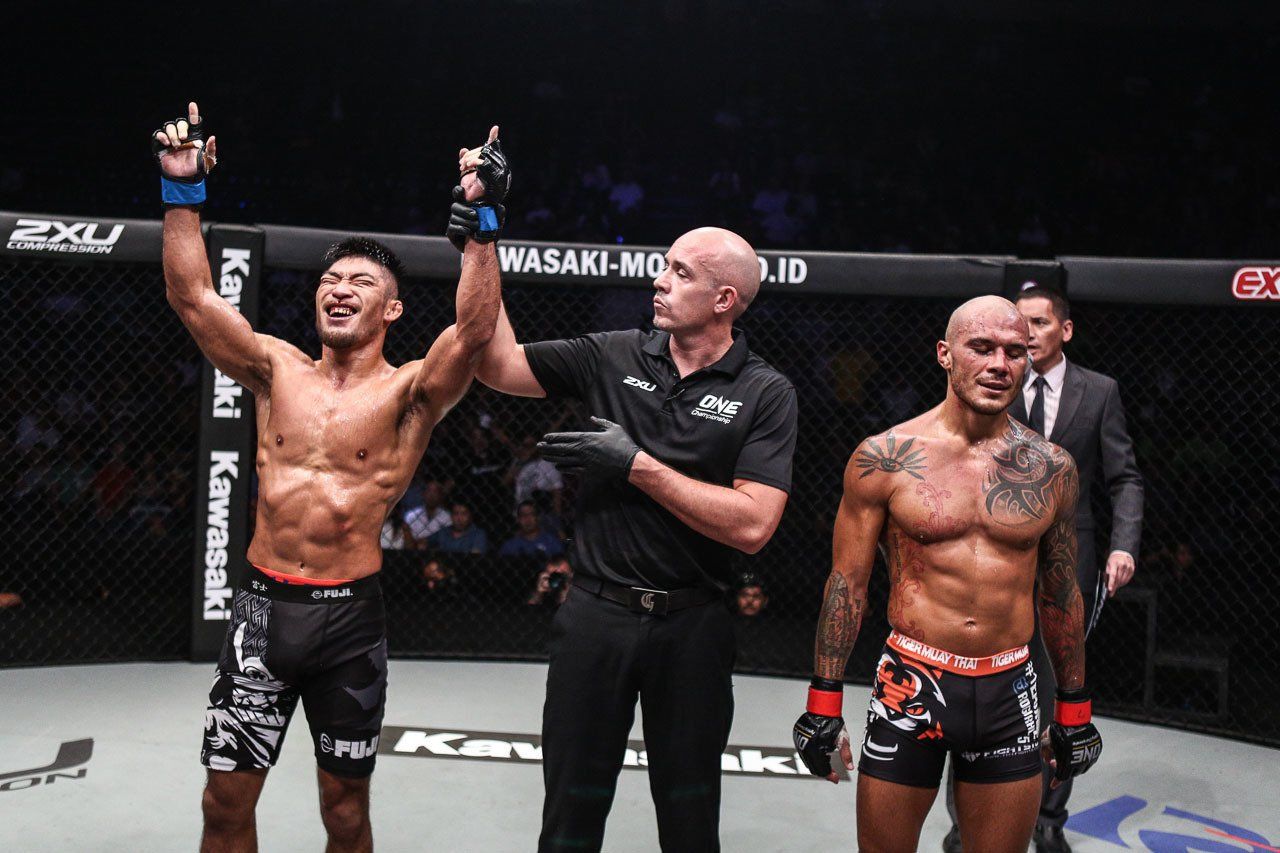 Ando is one of the biggest and most powerful athletes in the lightweight division.

He stands at 178 centimeters, which is taller than luminaries such as former ONE Lightweight World Champion Eduard “Landslide” Folayang, top contender Timofey Nastyukhin, Thai star Shannon Wiratchai, and his forthcoming opponent, Ting.

Additionally, the Tokyo native has a big, powerful frame that makes him more physically imposing compared to some of his adversaries in the past. ONE Championship Lead Commentator Michael Schiavello made light of this in August during his bout with Nastyukhin, suggesting you could screen a movie on his back.

That size difference could play a factor when he meets “E.T.” at ONE: PINNACLE OF POWER.