Amir Aliakbari didn’t have the ONE Championship debut he’d imagined, but the Greco-Roman Wrestling World Champion is staying busy inside the gym and looking forward to a better showing in his second appearance.

The self-proclaimed “Iron Sheik” is eager to get back on track in the Circle and kick-start his journey toward the ONE Heavyweight World Title.

Aliakbari knows he’ll need a few big wins before he can challenge new divisional king Arjan “Singh” Bhullar, so fans should expect the Iranian to be more motivated than ever when he makes his return to the global stage.

Here, here look at three potential opponents for Aliakbari’s next ONE Championship fight. 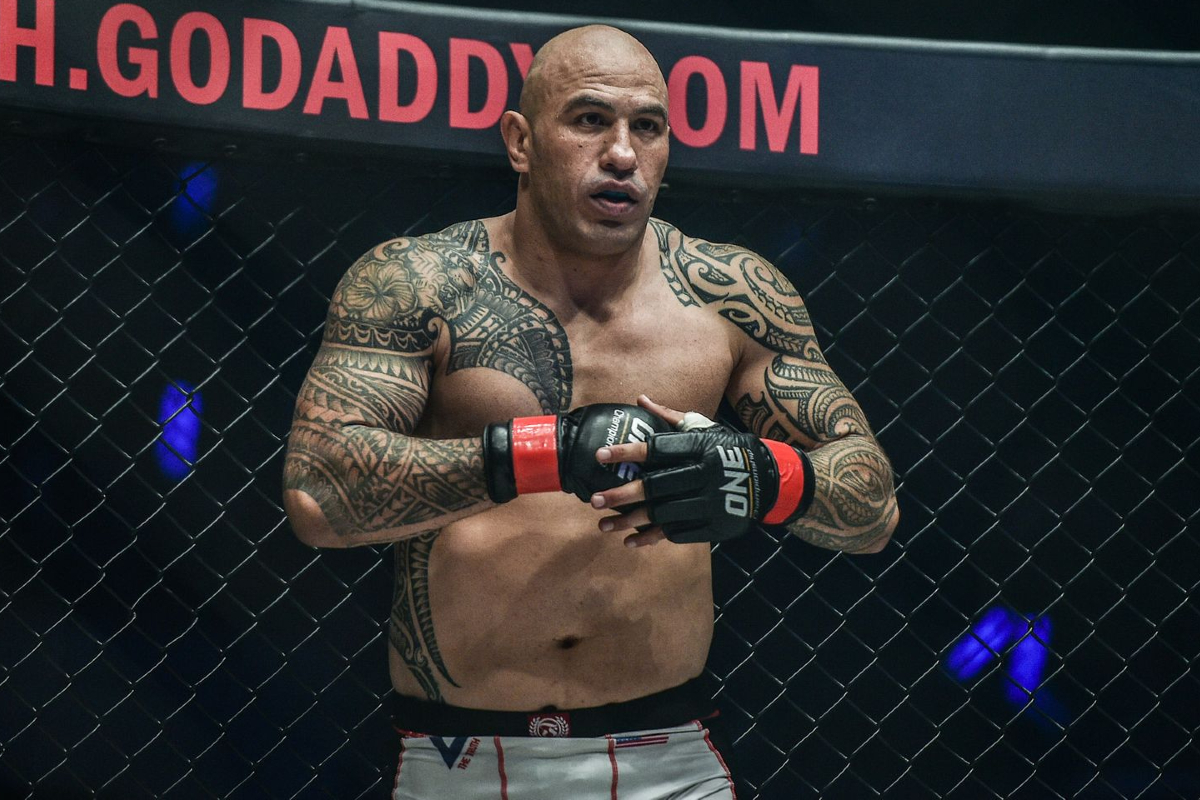 Since the day Aliakbari signed with ONE Championship last August, he’s been calling out Brandon “The Truth” Vera.

The Iranian wanted an immediate crack at Vera’s ONE Heavyweight World Championship, but the Filipino-American quickly shot that down and told the promotional newcomer, “Before you start running your mouth, make sure you get past your first event at ONE.”

A lot has changed since then.

Despite battering “Mighty Warrior” Kang Ji Won early in their matchup this past February, Aliakbari was knocked out by a stunning left hook. And three months later, Bhullar defeated Vera via second-round TKO to take the longtime heavyweight king’s crown.

Both men have lost some momentum, but their heated feud is very much alive, and each of them desperately needs a win to remain in the World Title conversation.

Aside from the emotions involved, this bout would present a very exciting clash of styles. Aliakbari’s elite wrestling could be Vera’s downfall – like it was against Bhullar – while “The Truth’s” lethal striking could give the Iranian another tough outing. 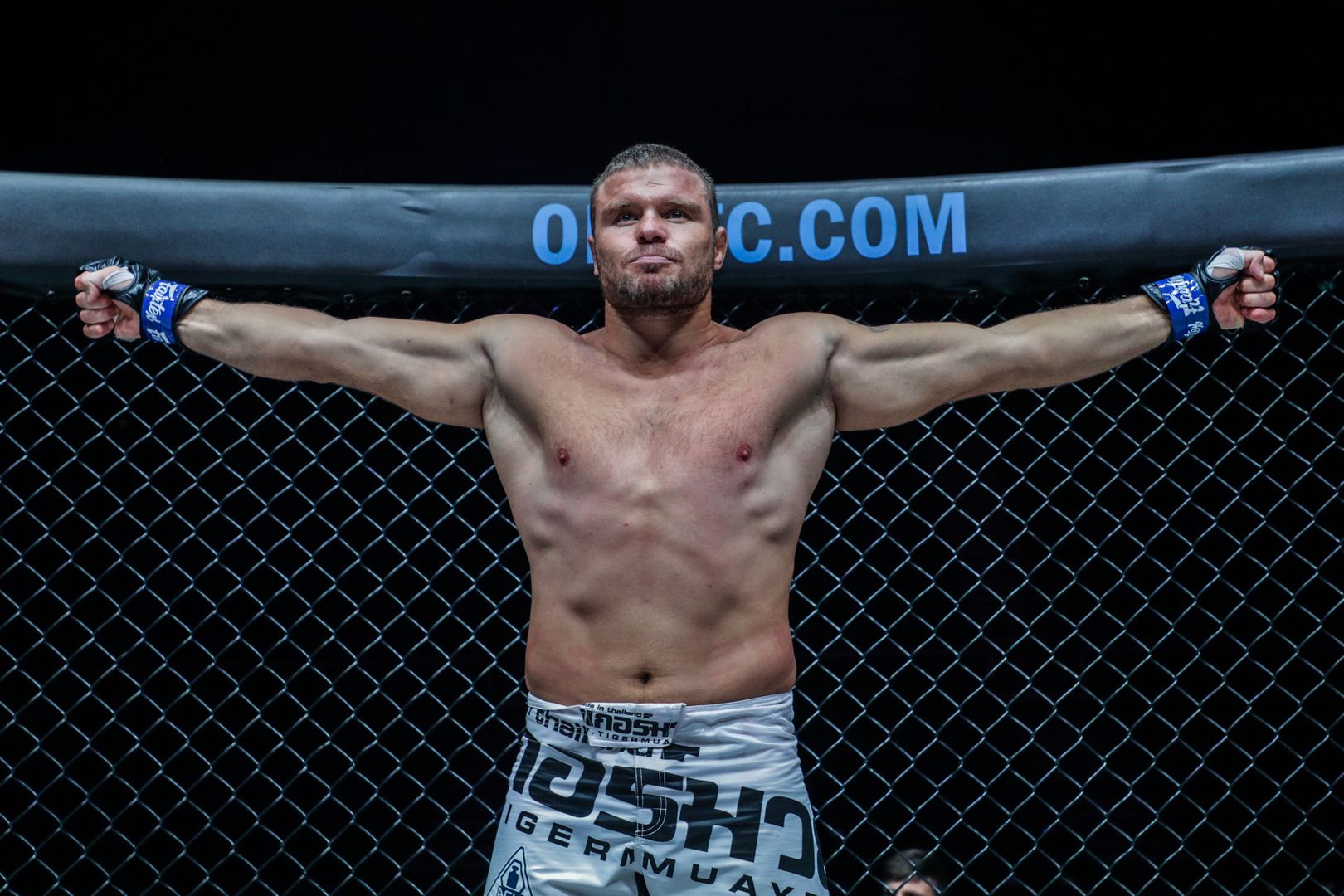 Aliakbari can’t avenge his loss to Kang in the near future, but he could score some redemption by taking on his “friend” – undefeated Russian star Anatoly “Spartak” Malykhin.

These two athletes have a little bit of history, too.

Following his first-round TKO victory over former ONE World Title challenger Alexandre “Bebezao” Machado, Malykhin – decked out in his finest ugly Christmas sweater – was backstage watching Kang fight Aliakbari in the ONE: FISTS OF FURY II main event. And when the South Korean dropped the Iranian with a devastating punch, “Spartak” celebrated right on cue.

Although the planned tussle between Malykhin and Aliakbari was removed from “ONE on TNT III” due to injuries, it would be fun to see their styles collide.

Malykhin is a freestyle wrestler with a smothering top game, and he’s developed his striking at the world-famous Tiger Muay Thai in Phuket, Thailand, so he’s comfortable standing and trading with anybody.

Whenever two monstrous wrestlers with massive power in their hands square off, the action is bound to entertain. 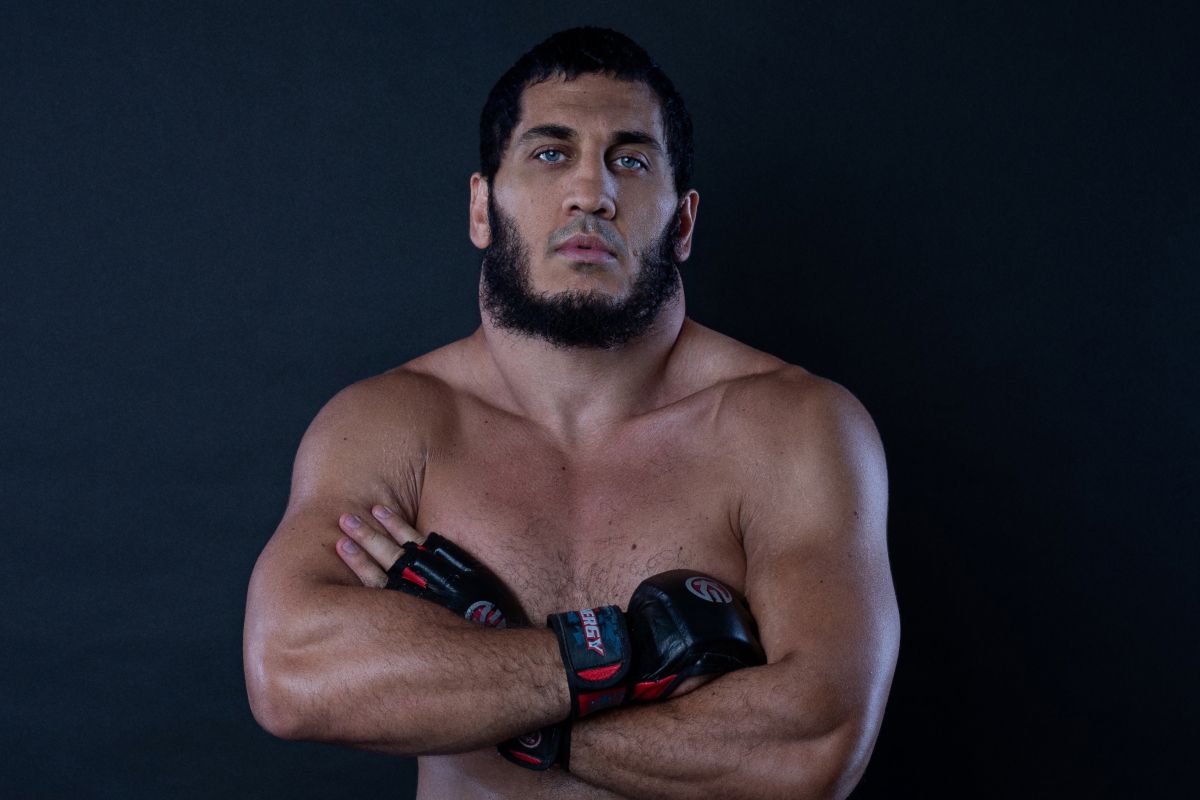 One of the best ways to make a statement is by taking out an undefeated mixed martial artist who’s known for ending battles in a flash. And that’s exactly what Islam Abasov does.

The Russian titan owns an unblemished 6-0 slate, with all of those wins coming in the first round. Moreover, his four most recent fights lasted a total of just one minute, 47 seconds.

Abasov is a Master of Sport in boxing and has brilliantly carried those skills into mixed martial arts, where he’s knocked out all of his opponents. That said, he’s been wrestling for even longer, so he’s comfortable grappling with the best of them.

Like his Russian compatriot Malykhin, Abasov was originally scheduled to face Aliakbari once before, at ONE: BIG BANG last December. However, that bout was canceled at the last minute due to a road incident in Russia.

If these two heavyweights are matched up again, it would be interesting to see if Abasov can get the quick KO, or if Aliakbari can weather the storm and hand the rising star his first defeat.