The greatest sporting spectacle in Asia returns to Singapore with another blockbuster Fight Night at the Singapore Indoor Stadium by ONE Fighting Championship. Get ready for the biggest fight card ever seen in Singapore as the world’s best fighters converge on the Lion City for a battle of unprecedented proportions. Come experience for yourself the explosive energy and adrenaline-pumping action of a world-class mixed martial arts event which features the theatrics of a rock concert coupled with the martial skill of Olympic level athletes under a rule set that allows fighters to utilize every martial art at their disposal.

With millions of fans around the world and a multi-city world tour that has seen ONE FC in Dubai, Taipei, Manila, Kuala Lumpur, Jakarta and more, this is an event that has taken the world by a storm and propelled the growth of the fastest growing sport in the world today. Fight Night will be the defining moment for fighters and the organization alike as ONE FC returns with a promise to hold the biggest ever event that Singapore has ever witnessed. This is an event you don’t want to miss. 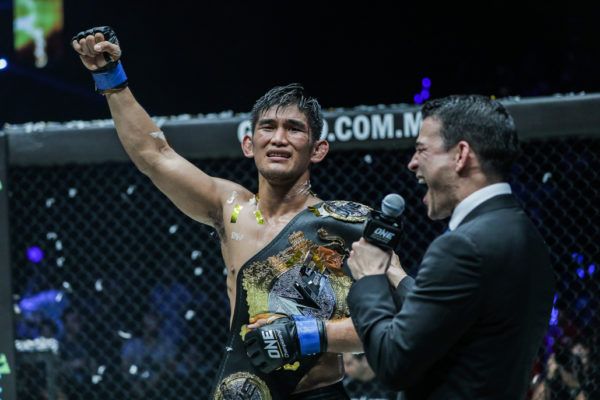 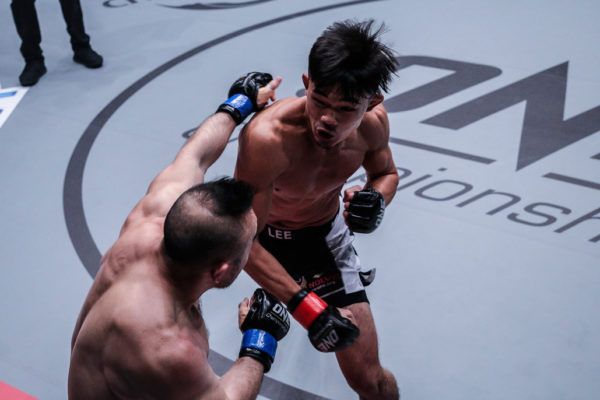 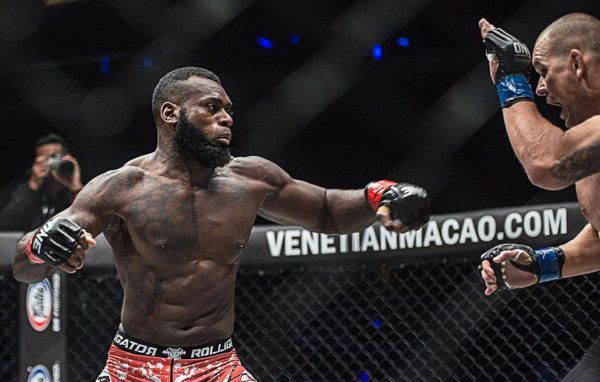 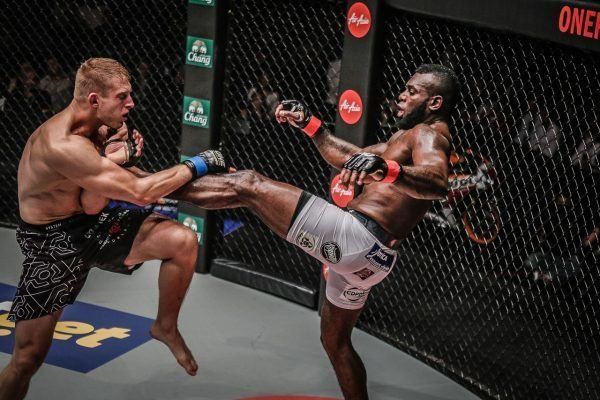