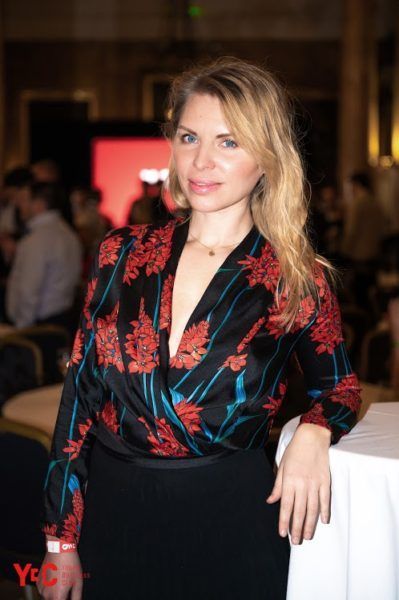 Lena is a Russian-born and UK-raised journalist who splits her time between Moscow and London. She is addicted to Thai food, Telegram, Muay Thai, and peanut butter (in no particular order). In addition to writing features on Russian athletes for ONE Championship, she is also an interpreter and broadcaster. Her byline has appeared in many other publications including Yahoo Sports, Collezioni, Cosmopolitan, AiF, SovSport, and Euronews. 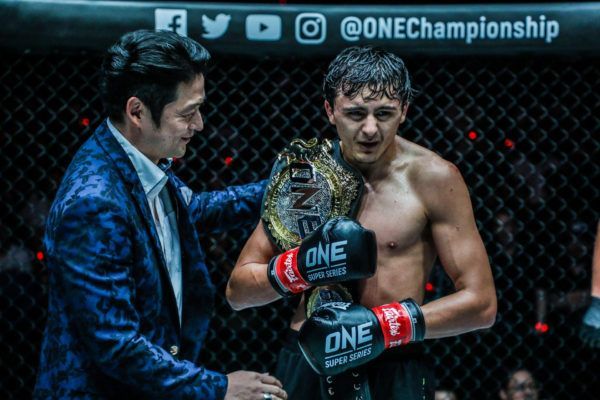 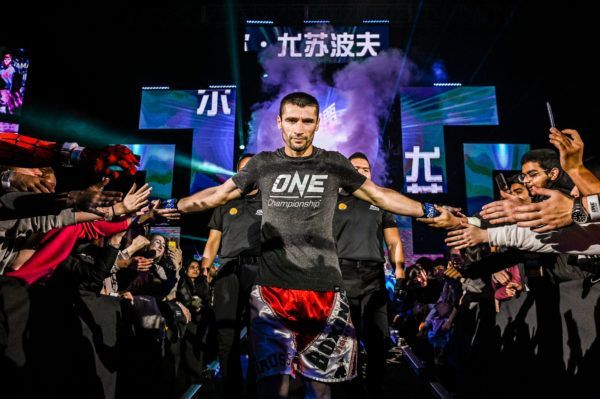 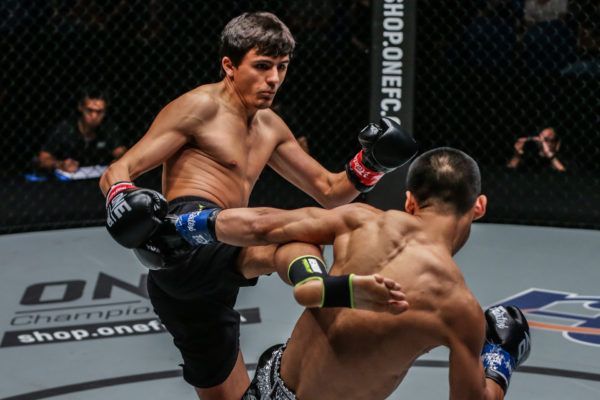