Since embarking on a professional career in the ring, Watanabe has mostly competed in Japanese organizations such as the Martial Arts Japan Kickboxing Federation and J-Network, but has faced a number of Thai opponents and competed in Thailand as well. He claimed multiple titles in the process, claiming the MAJKF, J-Network, and WPMF Super Bantamweight Championships, and most recently added a WMC Muay Thai Open Title to his collection.

Watanabe has been watching ONE Championship closely for the past few years, and he describes the opportunity to compete for the promotion as a dream come true. He hopes to make a good impression in ONE Super Series, and secure a bright future for himself and his training partners through success in the promotion. 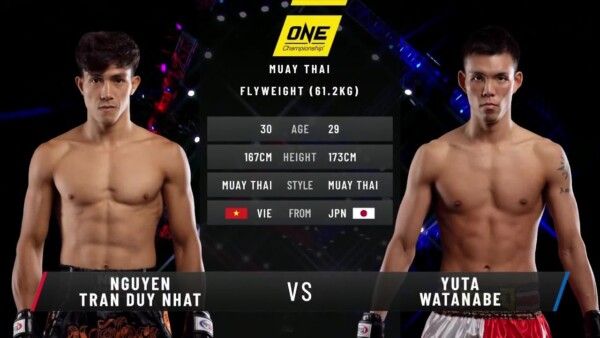 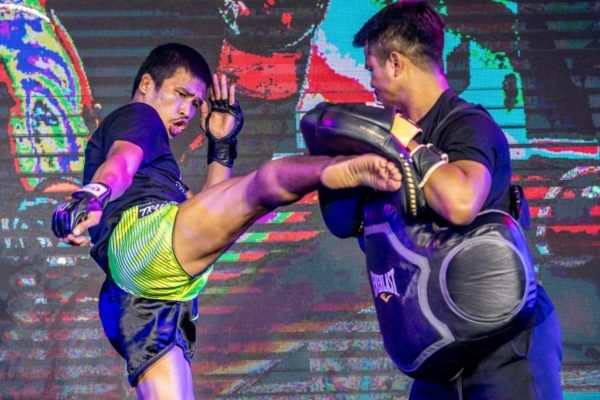 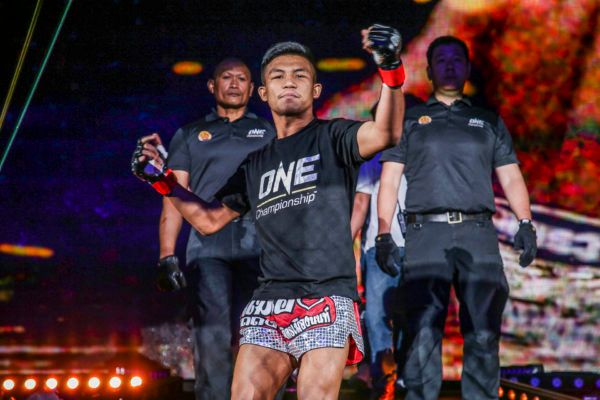 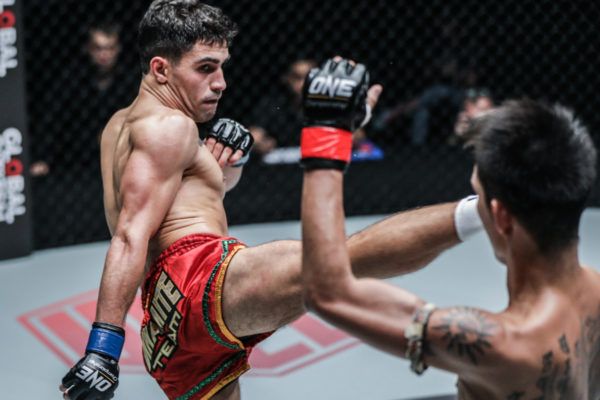