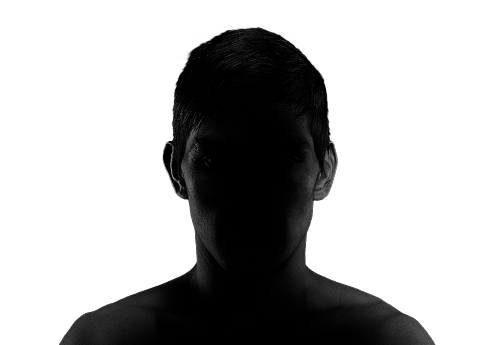 Pancrase Middleweight World Champion Yuki Niimura was a mischievous child, and would often get into trouble by playing pranks on his friends. However, that all changed the moment he took the first step in his martial arts journey, when he picked up judo while he was in middle school.

Drawn to martial arts, he widened his horizons with karate in high school, and would continue with the striking discipline while serving in the Japanese Self Defense Force. A talented and hardworking young man, his karate career culminated in the All-Japan national championship, which ultimately pushed him to become a full-time professional martial artist.

Determined to make a name for himself in mixed martial arts, Niimura moved to Tokyo in search of world-class instruction, and now finds himself training under famed Japanese veteran Yushin Okami. Before debuting in ONE Championship, he built an excellent 12-4 record with 10 finishes competing in Japan, and even captured the Pancrase Middleweight World Championship along the way. Now that he is finally on the global stage, Niimura has set his sights on conquering the division, and claiming the ONE Middleweight World Title.

Avg. Bout Duration
04m : 24s
Total Duration
0h : 04m : 24s
STAY IN THE KNOW Join our mailing list!
Subscribe
Get The ONE Super App The Home Of Martial Arts
Open In App
WATCH.ONEFC.COM Gain access to LIVE events
WATCH
Opponent
Event
View Highlights
Stay in the know
Take ONE Championship wherever you go! Sign up now to gain access to latest news, unlock special offers and get first access to the best seats to our live events.
By submitting this form, you are agreeing to our collection, use and disclosure of your information under our Privacy Policy. You may unsubscribe from these communications at any time.