Li Cheng Chao is originally from the Shandong province of China, but moved to Shanghai as a child, where he still resides. As his parents were too busy with work to properly care for him, they sent him to live at a boarding school when he was 11 years old.

That is where he discovered martial arts, and fell in love with it, starting with kung fu. He soon decided to pursue his passion, and dedicated himself to training full-time as a professional athlete in the cage. Now that he has made it to the bright lights of ONE Championship, Li feels he is ready to shine as a complete martial artist, and will prove his skills to the world now that he has the chance. 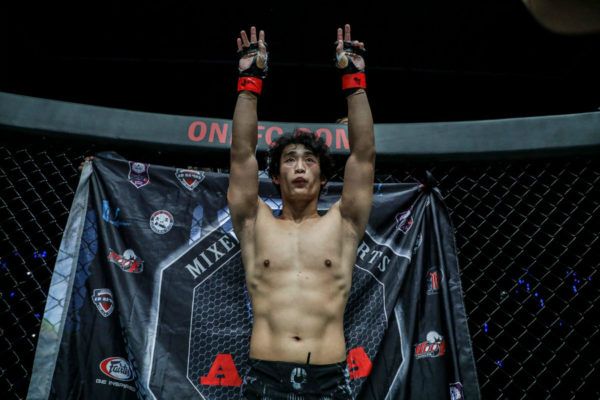 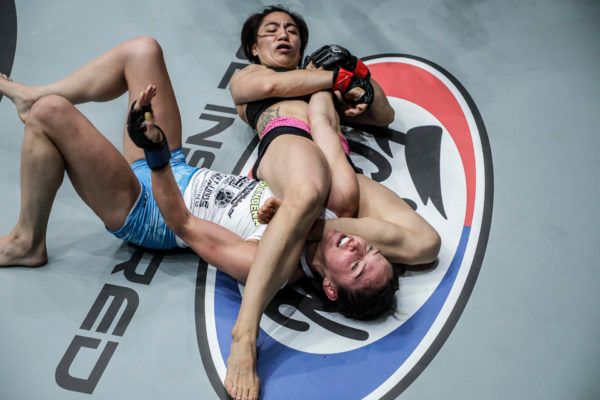 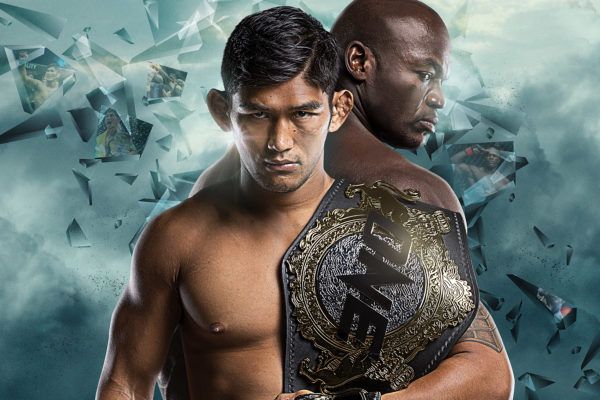 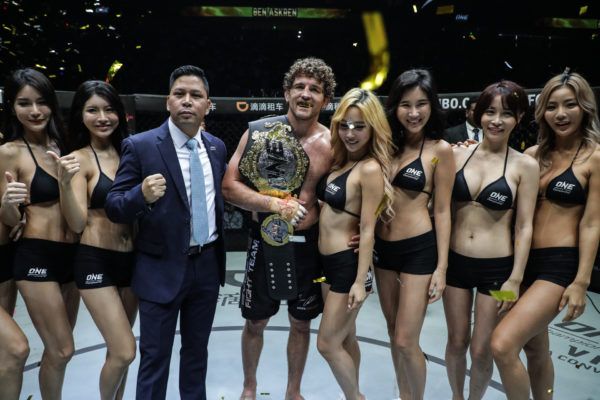