Shooto Lightweight World Champion Koshi Matsumoto is a seasoned veteran who has competed in several of Japan’s top mixed martial arts promotions, in addition to his many achievements under the Shooto banner.

When he was a child, Matsumoto watched Japanese martial arts promotions on television before trying out the moves with his brother. After seeing the success of mixed martial arts around the world, he began dreaming of one day competing under the bright lights himself and started his martial arts journey with judo, eventually earning a third-degree black belt. In 2008, he won the All-Japan Amateur Shooto Tournament, before beginning his professional career with a perfect 4-0 run on the way to the 2009 Shooto Rookie Tournament Championship. With over a decade of experience to his name, the crowning achievement of his career to date was capturing the Shooto Lightweight World Title in March 2019.

Matsumoto frequently trains with elite Japanese grapplers, including the likes of former ONE Lightweight World Champion and Japanese legend Shinya Aoki, and he has leaned heavily on his judo skills to finish his opponent in more than half of his wins. Although every victory is important to him, he particularly looks forward to the new opportunities that will open up to him if he is successful on the global stage of ONE Championship. 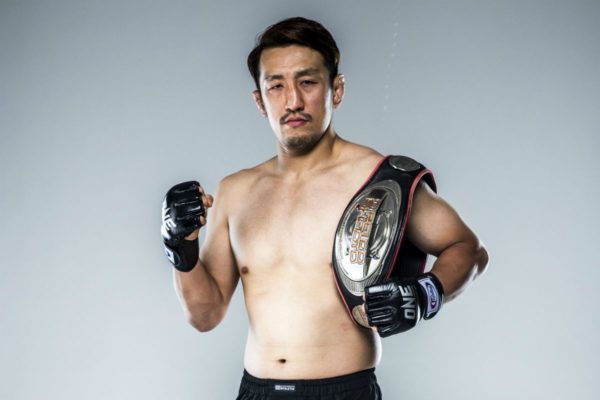