FNG Welterweight Champion Georgiy Kichigin had a tough upbringing. His father passed away when he was just 10 years old, and his mother had to raise him and his siblings single-handedly while struggling to make ends meet.

Though he had lost his hero, Kichigin would soon find a new role in the form of his older brother. The elder Kichigin was a highly-successful sambo athlete, and that inspired Giorgiy to step onto the mats and begin training as well. He would continue to follow in his brother’s footsteps by enlisting in the military, where he became a champion over more than 130 bouts in Army Hand-To-Hand combat, a mixed-rules style similar to mixed martial arts.

The success he experienced prompted Kichigin to become a professional mixed martial artist in 2012. Although he began his career in unremarkable fashion, he would go on to blaze a trail through Europe with 16 submission wins proving his elite skills on the ground. He took an incredible four-year, 14-bout win streak into his ONE Championship debut, but was ultimately unsuccessful in his challenge for Zebaztian Kadestam‘s ONE Welterweight World Title. However, the man they call “Knight” is undeterred and will stop at nothing to realize his dreams of World Championship glory. 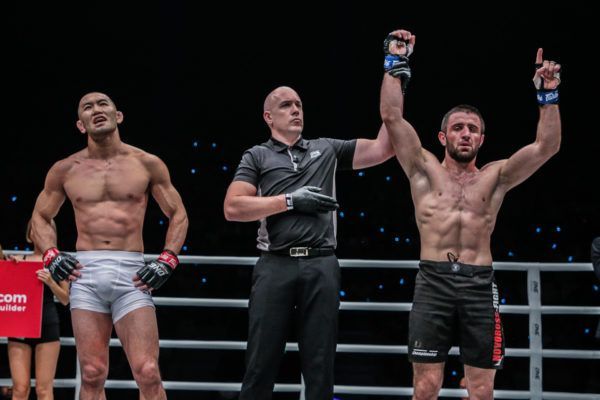 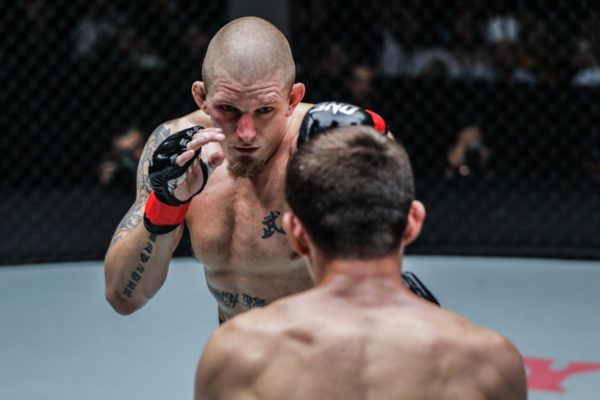 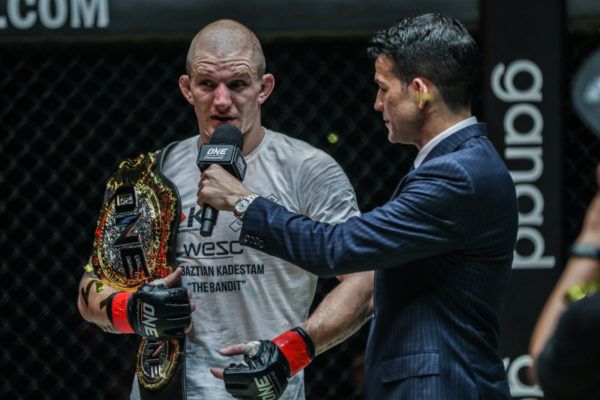