Warrior’s Way Light Heavyweight Champion Aleksei Butorin started out training in karate, but at the age of 16, he decided to take up Muay Thai. He saw many of his compatriots drinking and doing nothing with their days, and decided that instead of going down this path, he would dedicate himself to martial arts.

He made his professional mixed martial arts debut in 2009 and won by TKO after just 70 seconds. Butorin would go on to win his next eight bouts, with almost all of them ending by way of knockout. Sporting a stellar 9-0 record, he caught the attention of ONE Championship, and made his promotional debut against former ONE Middleweight World Title challenger Leandro Ataides.

Despite being up against a five-time BJJ world champion, Butorin showcased outstanding submission defense and heart to survive a deep Kimura armlock. He then utilized his devastating striking skill to secure a second-round stoppage win, and complete a stirring comeback to capture the world’s attention. 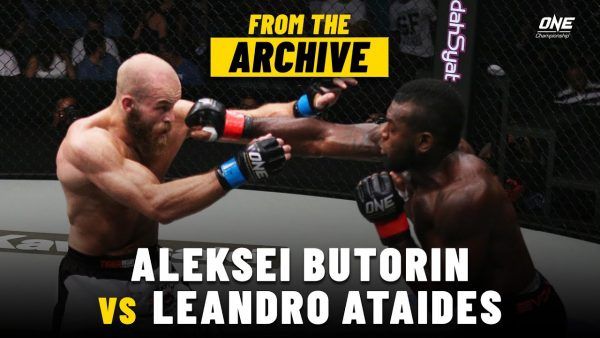 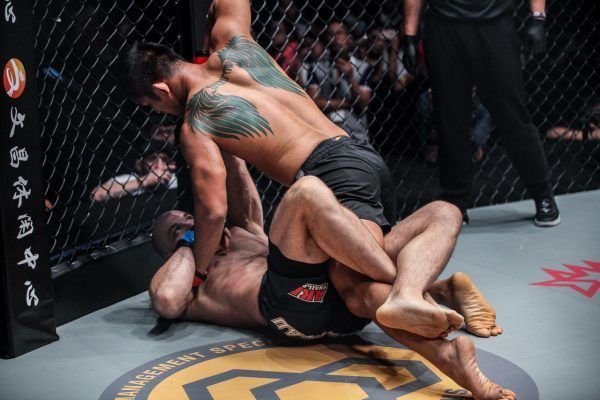