When ONE Middleweight World Champion Vitaly Bigdash first defended his title against Aung La N Sang in January 2017, he put his undefeated record, World Title, and perfect finishing rate on the line. He only went home with the first two, as Aung La N Sang took Bigdash to the judges’ scorecards for the first time in his career, despite taking the bout on just two weeks’ notice.

Now, the champion will be looking to prove that he, not Aung La N Sang, will be the one that puts in a better performance on 30 June at ONE: LIGHT OF A NATION. 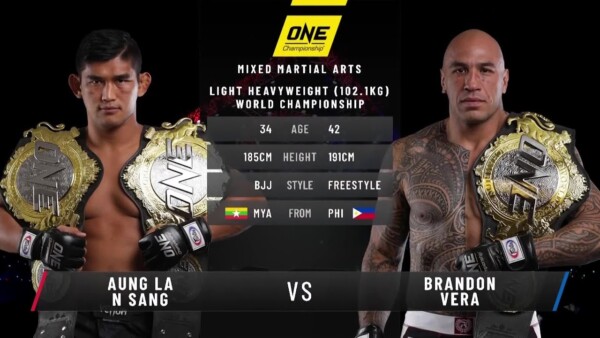 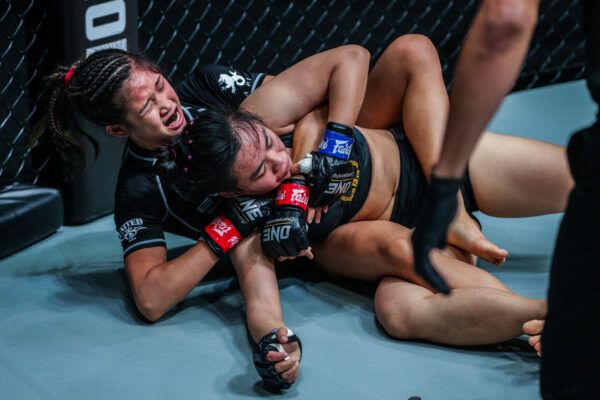 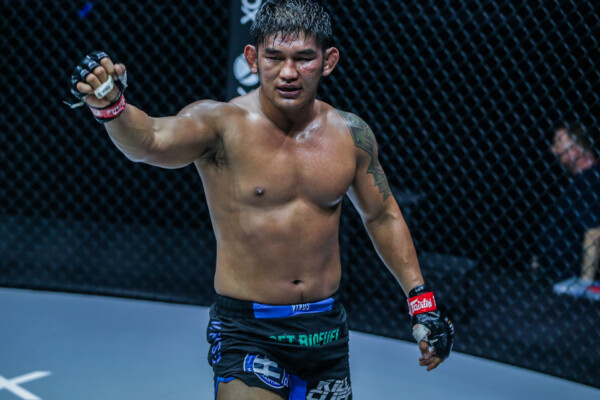 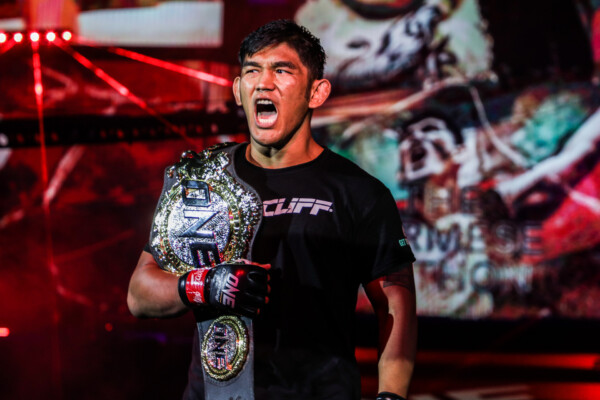