ONE Championship is home to some of the most elite strikers in all of mixed martial arts. We take a special look back at the 10 most mind-blowing knockouts ever seen in The Home of Martial Arts, including former ONE Bantamweight World Champion Kevin Belingon’s spectacular finish of Andrew Leone, Timofey Nastyukhin’s devastating TKO victory over Eddie Alvarez, and ONE Featherweight World Champion Thanh Le’s monumental knockout of Martin Nguyen to seize the crown! 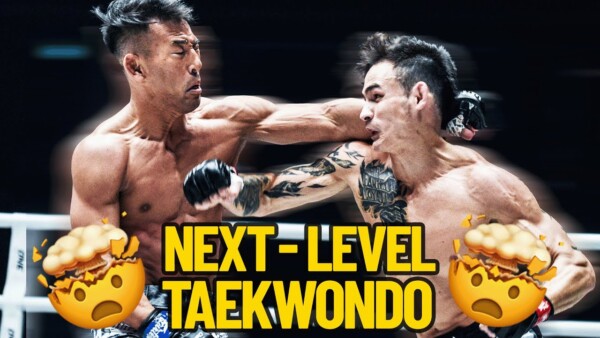 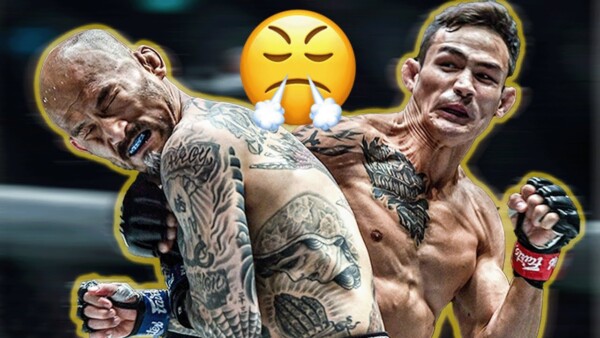 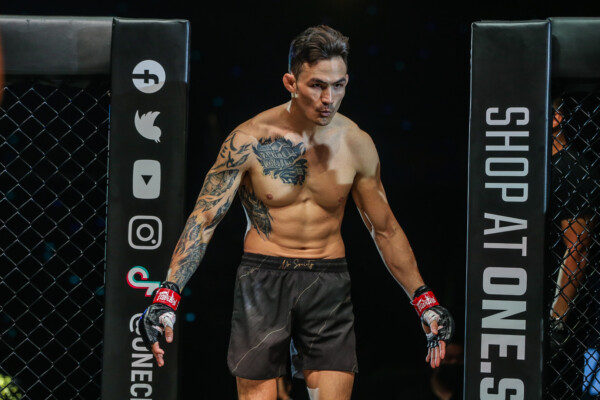