Two of the best strikers in ONE Championship will run it back, as two-sport ONE World Champion Stamp Fairtex defends her ONE Atomweight Kickboxing World Title against former challenger Janet Todd at ONE: KING OF THE JUNGLE! Will Stamp put “JT” away and tighten her grip on the belt, or will the second time be the charm for the American star?

Plus, revisit Stamp’s victory over former ONE Atomweight Kickboxing World Champion Chaung Kai Ting from ONE: KINGDOM OF HEROES! 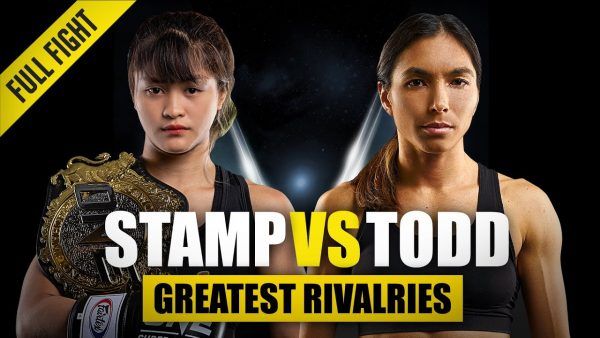