After dropping his ONE Flyweight Kickboxing World Title last year, Petchdam Petchyindee Academy returns to his roots as he prepares to compete in Muay Thai under the ONE Super Series banner. “The Baby Shark” relishes the chance to use elbows and the clinch, and sets his sights on a future clash with reigning divisional kingpin Rodtang Jitmuangnon. Catch Petchdam’s return to Muay Thai against dangerous Japanese striker Kohei “Momotaro” Kodera at ONE: FIRE & FURY in Manila! 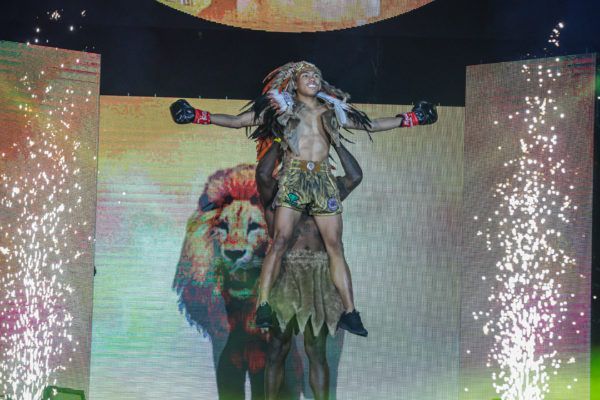 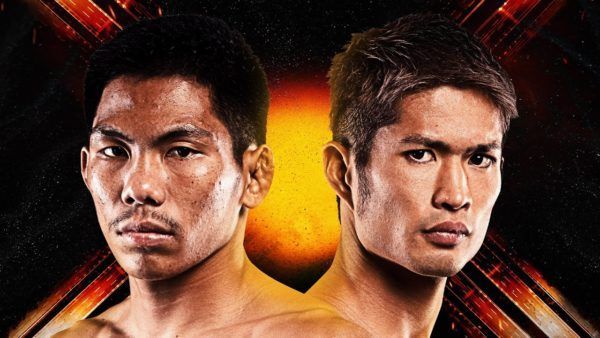