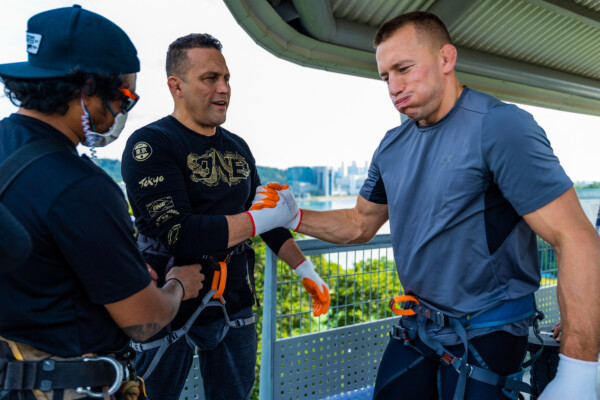 With Episode 1 of “The Apprentice: ONE Championship Edition” dusted and done, fans had much to look forward to this week.

After all, Team Valor had starched Team Conquest in both the physical and business challenges, and the losing group of eight would surely be hungry to bounce back.

But not everything worked out according to plan for Team Conquest. Here’s what went down on Episode 2 of “The Apprentice.” 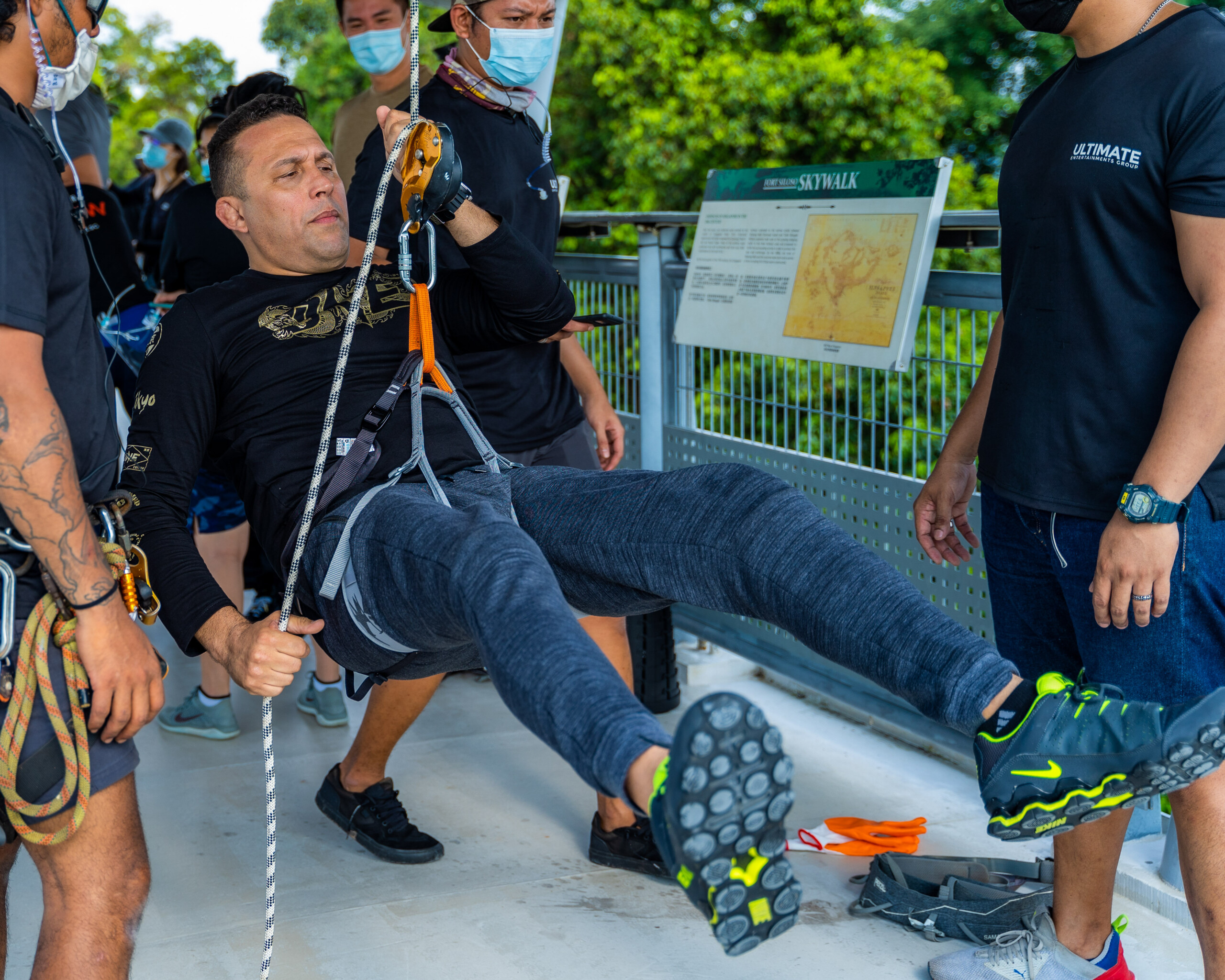 The two guest athletes presented the teams with their tough task – a dangling ladder climb to the top of Singapore’s Fort Siloso Skywalk, an 11-story, 181-meter-long bridge.

GSP and Renzo kicked off the challenge by scaling the swinging ladder first, and even those two warriors couldn’t contain their nerves.

Team Valor’s Jessica Ramella and Sho Takei panicked when it was their turn, and it seemed they would hand over the win to Team Conquest.

However, Team Conquest finished the challenge in a total of 42:30, while Team Valor completed the nail-biting task in 31:13, giving them a third consecutive win.

As a reward, the group celebrated with food and drinks at Bar Square in Andaz Singapore. 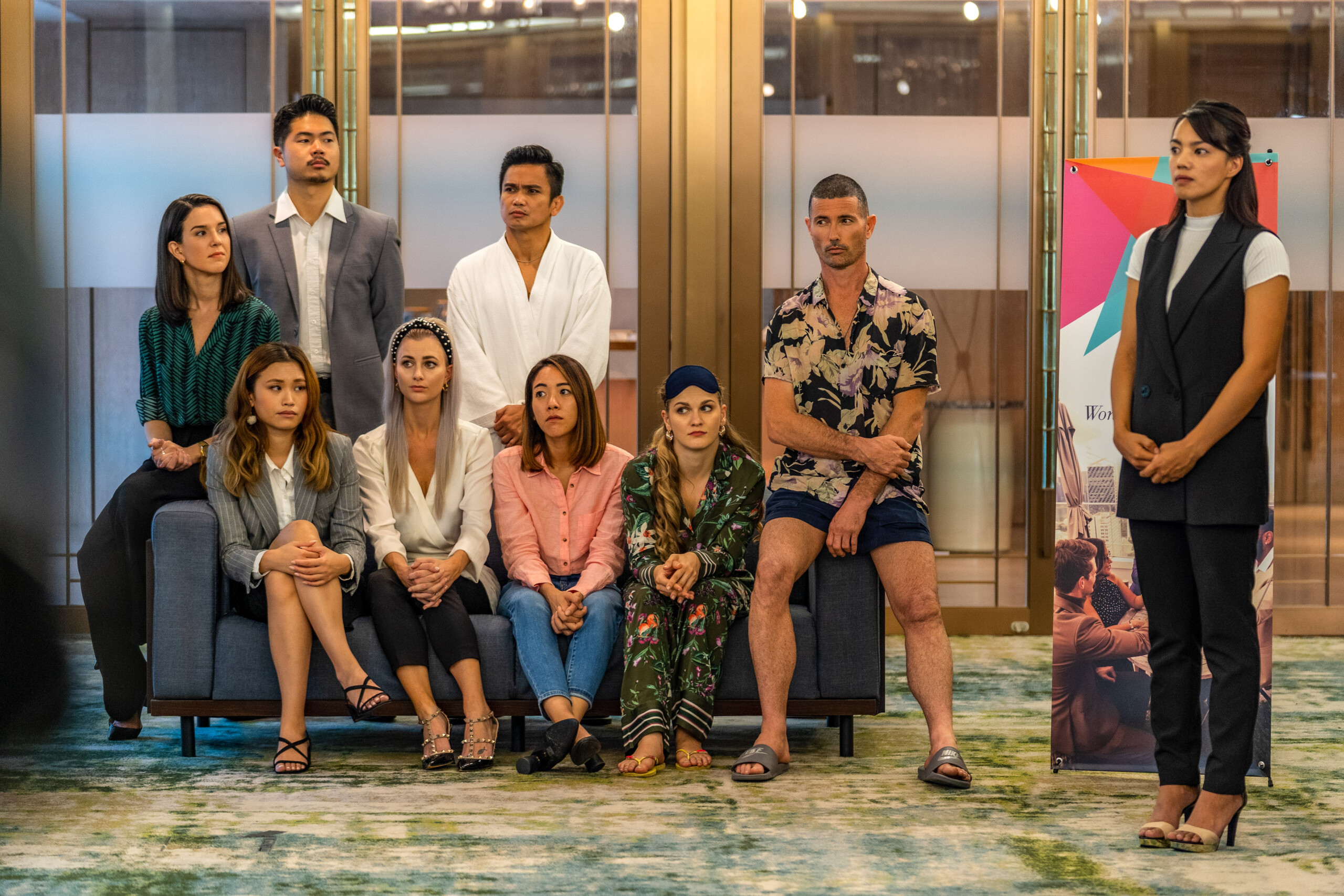 After Team Valor and Team Conquest went through the gut check on Fort Siloso Skywalk, they grounded themselves in the boardroom for the next business challenge.

Since Team Valor won the physical challenge, they were given first pick of the social media influencer for their campaign. They chose Yumika Hoskin, leaving Team Conquest with Justin Bratton.

While Louie and the rest of his group were trying to manage outcasted New Zealander Clinton Tudor, Eugene and Team Conquest went straight to work on their marketing plan.

However, Team Valor pulled the rug from underneath Team Conquest’s feet once again. 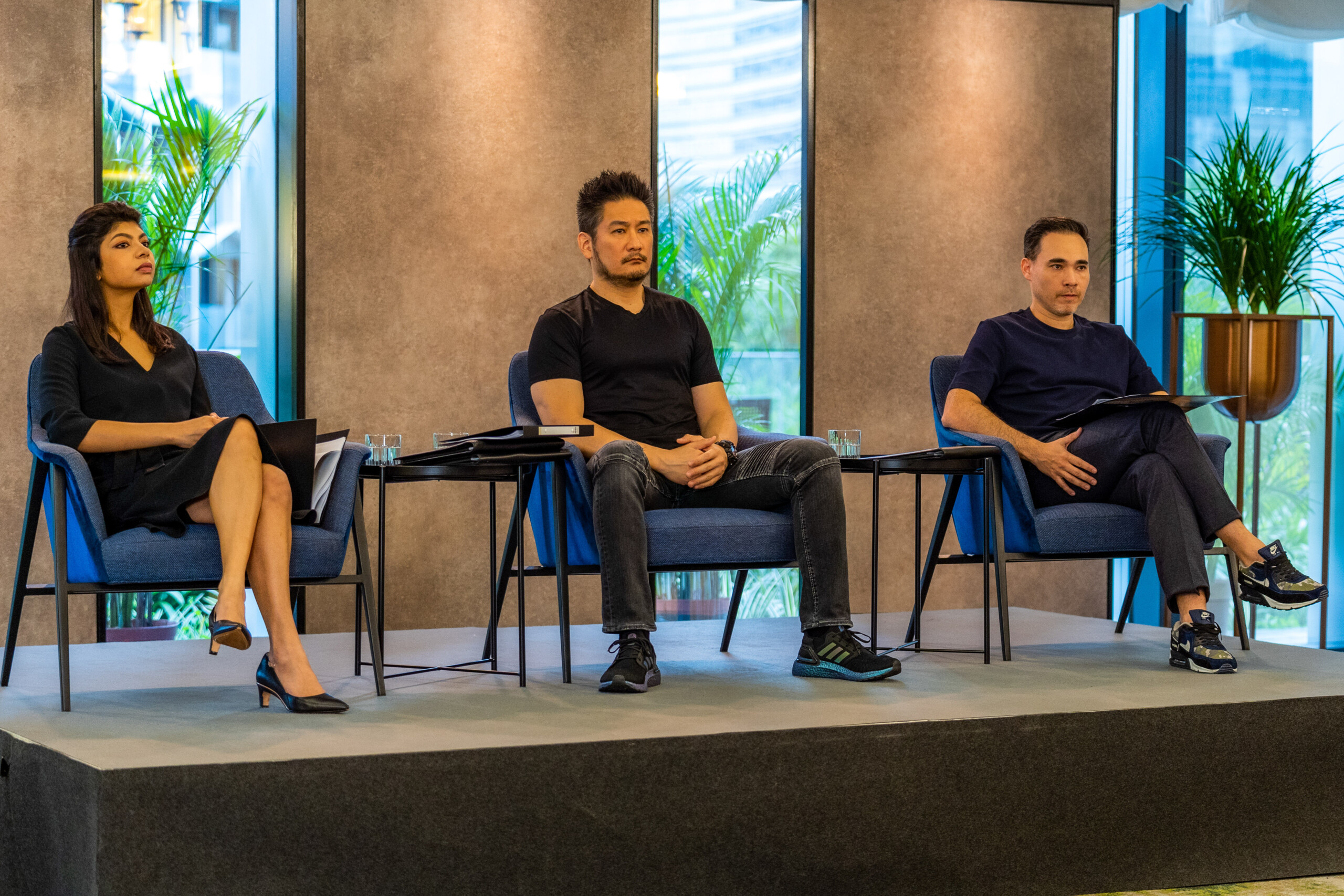 After both teams finished putting together their marketing plans, it was time to pitch them to Chatri, ONE Senior Vice President of Corporate Development and Strategy Niharika Singh, and Patrick Grove, Co-Founder and Group CEO of Catcha Group.

First up was Team Valor, and their presentation was led by Sho, Kexin Ye, and Monica Millington. The pitch included a scavenger hunt, team members dressed as mock characters, and the brilliant #ItsAnAndazThing hashtag to tie the concept together.

Chatri loved the idea, but Patrick pointed out that the team lacked a clear seven-day concept.

Team Conquest presented next. Niraj Puran Rao and Paulina Purnomowati initially led with a strong pitch, which included a seven-day plan. However, when Eugene spoke, he stumbled over his words.

Though Patrick liked the seven-day plan, he felt the presentation wasn’t unique or distinct. Also, Niharika noticed the spacing of the PowerPoint was off. 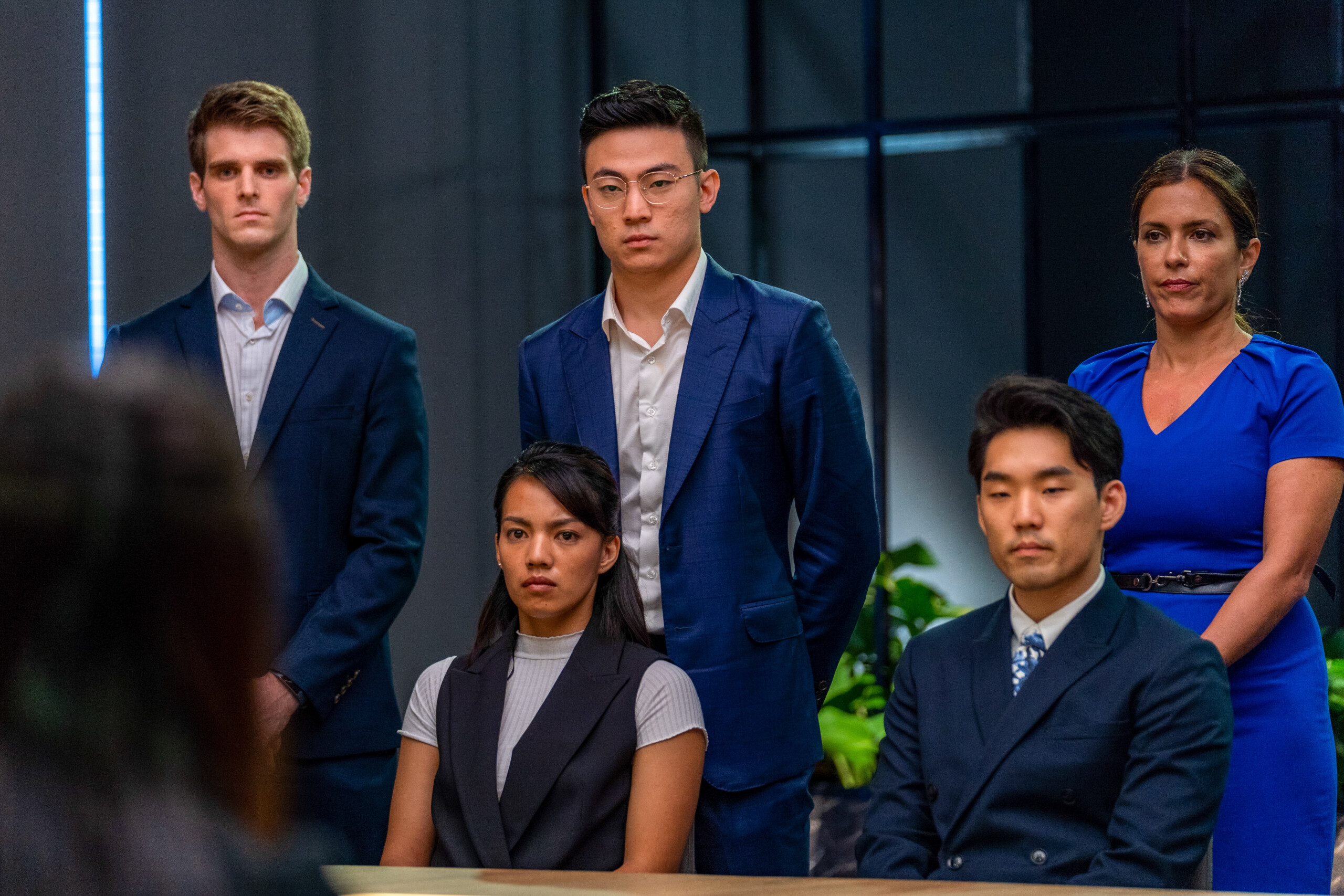 When both groups entered the boardroom, Chatri further analyzed each presentation and questioned the global candidates.

After some careful thought, he chose Team Valor as the winner of the business challenge for the second straight week.

With that in mind, Chatri turned his attention to Team Conquest – especially their acting Project Manager. The ONE Chairman and CEO was critical of Eugene’s leadership and poor public speaking skills, which put him on the chopping block.

Chatri also called in Singaporean candidate Alvin Ang, who failed to produce the team’s brochures for the challenge, and fellow American candidate Roman Wilson, who was responsible for the PowerPoint. 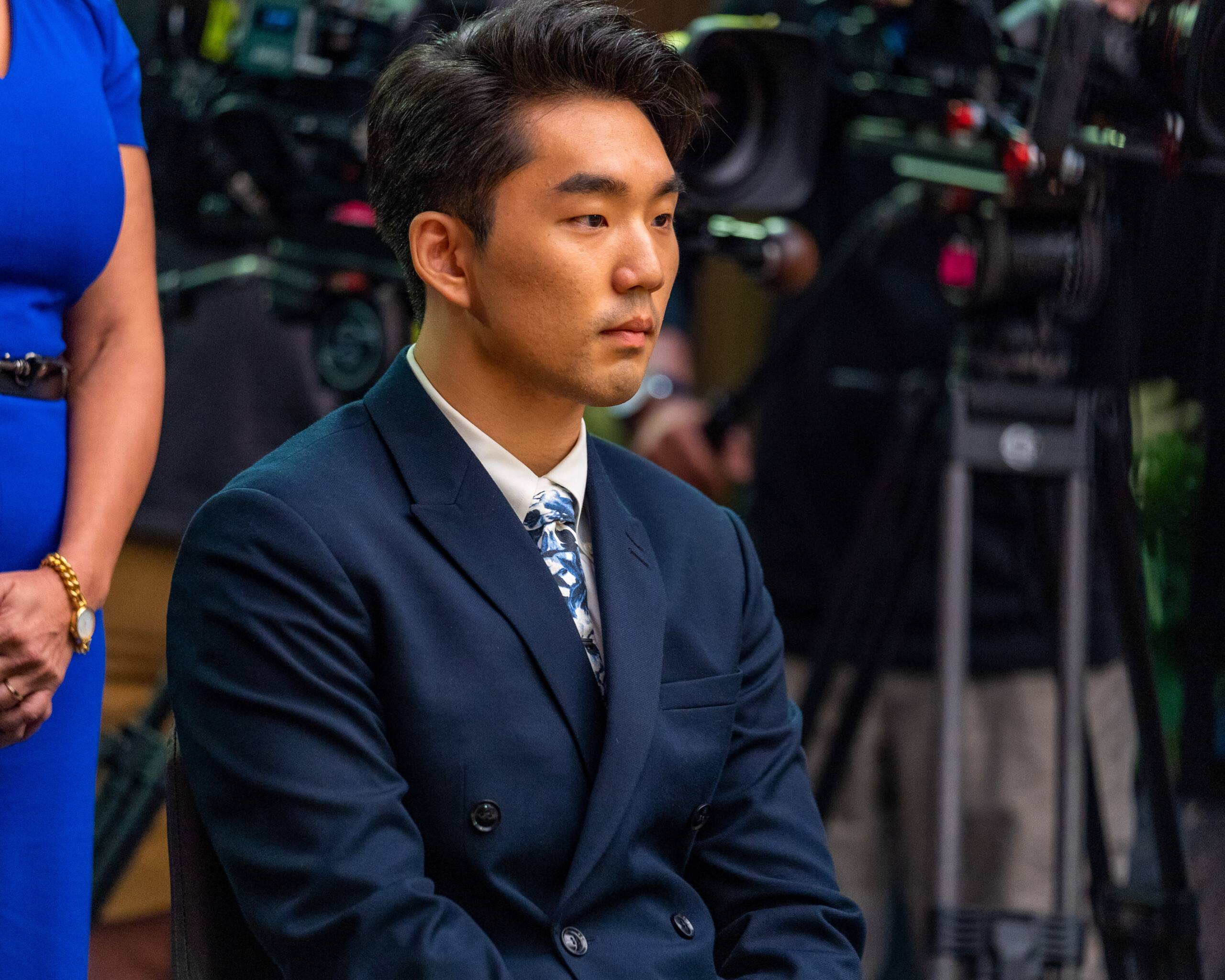 After much deliberation between Chatri and his Advisor, Niharika, the three Team Conquest members were called back into the boardroom to face judgment.

Niharika expressed her disappointment in Alvin, who gave an almost emotionless reason of why he should stay on the show.

The ONE Senior VP also said she had little faith in Eugene’s judgment as a Project Manager, but the American responded with an emotional plea that he could not learn under anyone but Chatri.

Roman also revealed his moving reasons for why he should remain on the show, citing his passion for both sports and business.

Finally, Chatri told the trio that he sees a spark in each of them, but that one of them would have to go.

With that, he eliminated Alvin. But in a sudden twist of events, ONE’s CEO also asked Roman to exit, leaving Team Conquest with just six members. 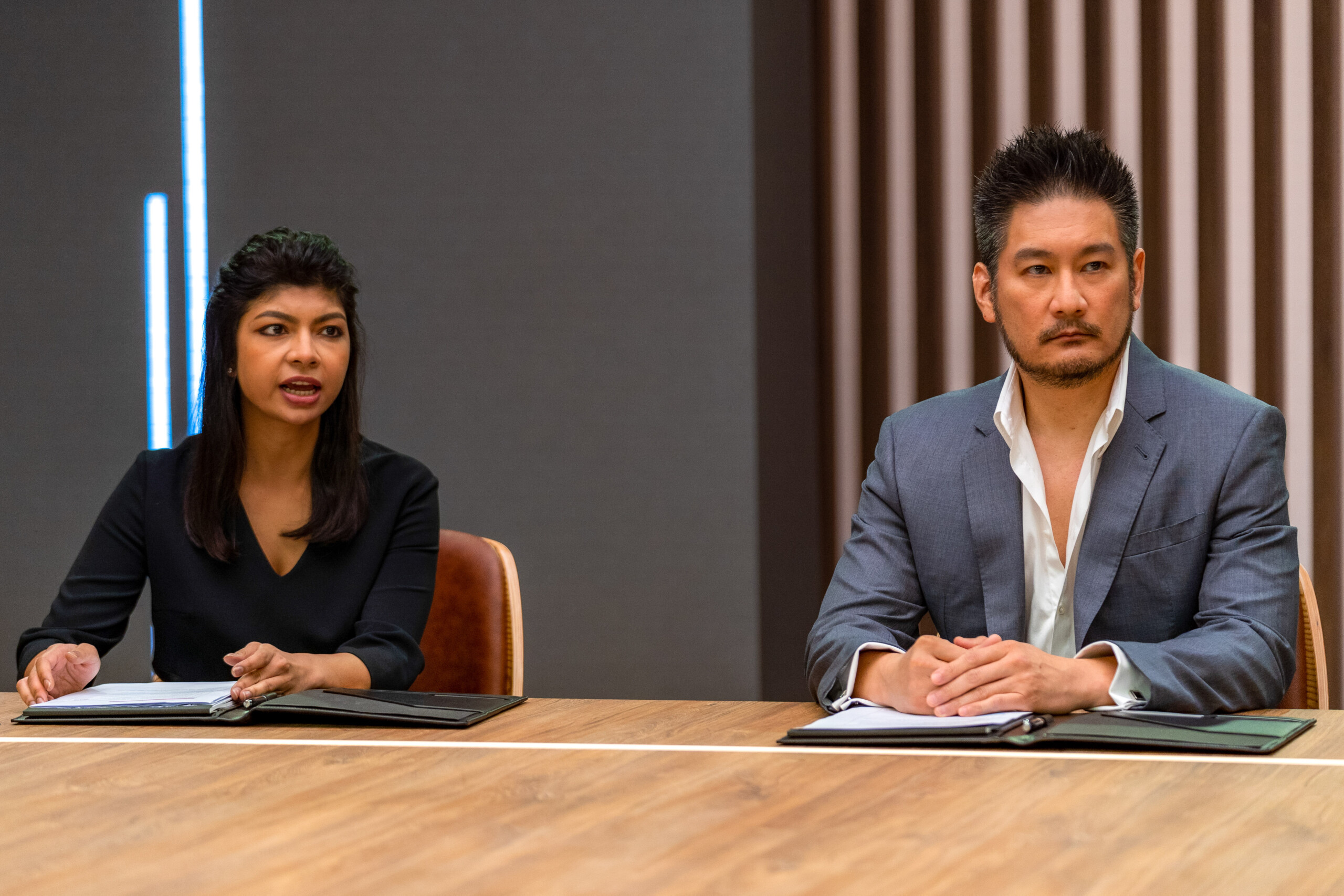 Tune in next week for Episode 3 of “The Apprentice: ONE Championship Edition!”