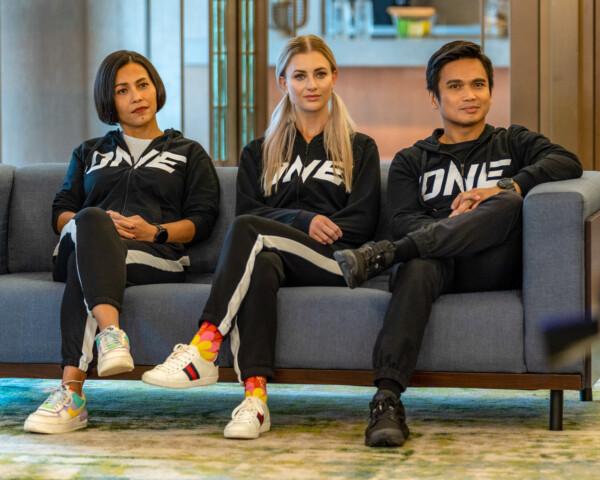 Breaking Down The 5 Remaining Candidates’ Strengths And Weaknesses

Over the last two months of “The Apprentice: ONE Championship Edition,” ONE Chairman and CEO Chatri Sityodtong has methodically narrowed down the global candidates from 16 to just five.

The competition will only continue to get tougher, and the remaining bunch will really have to prove that they deserve the US$250,000 one-year contract to work as Chatri’s Chief Of Staff.

With that in mind, here are the strengths and weaknesses of each of the five remaining candidates. 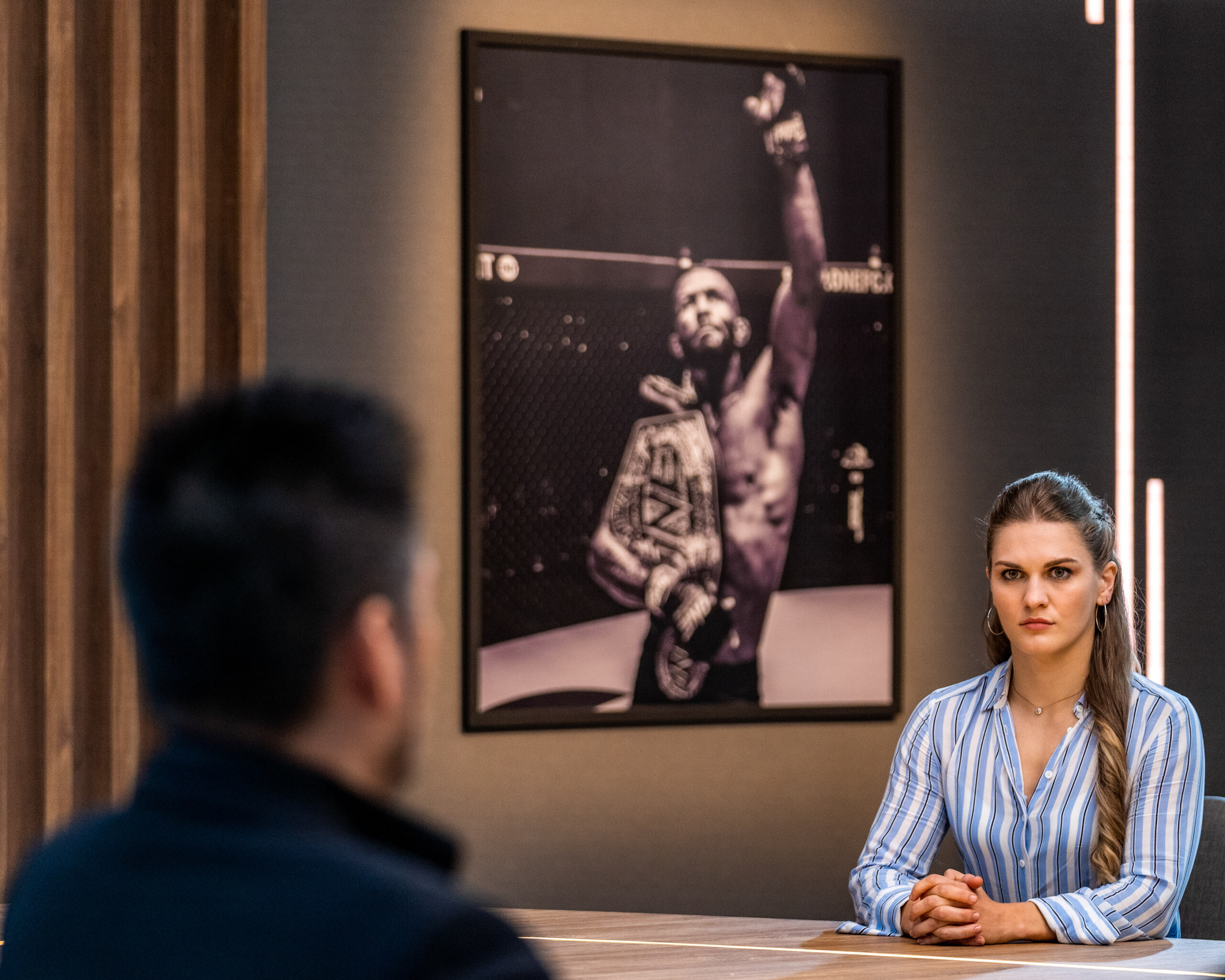 Over the last nine episodes, Irina Chadsey has steadily emerged as a competent leader.

The Russian first proved her worth on Team Valor, working diligently on the business challenges under her team’s acting Project Managers. But in Episode 8, Irina took the helm for Team Conquest and brought home a much-needed win for the squad with strong delegation skills in the sales challenge.

With that said, Irina hasn’t fully shown what she’s capable of in front of Chatri and his Advisors. In most of the challenges she’s been involved with – whether on Team Valor or Team Conquest – she’s let her teammates deliver the presentations, failing to connect with the Advisors on an emotional level. 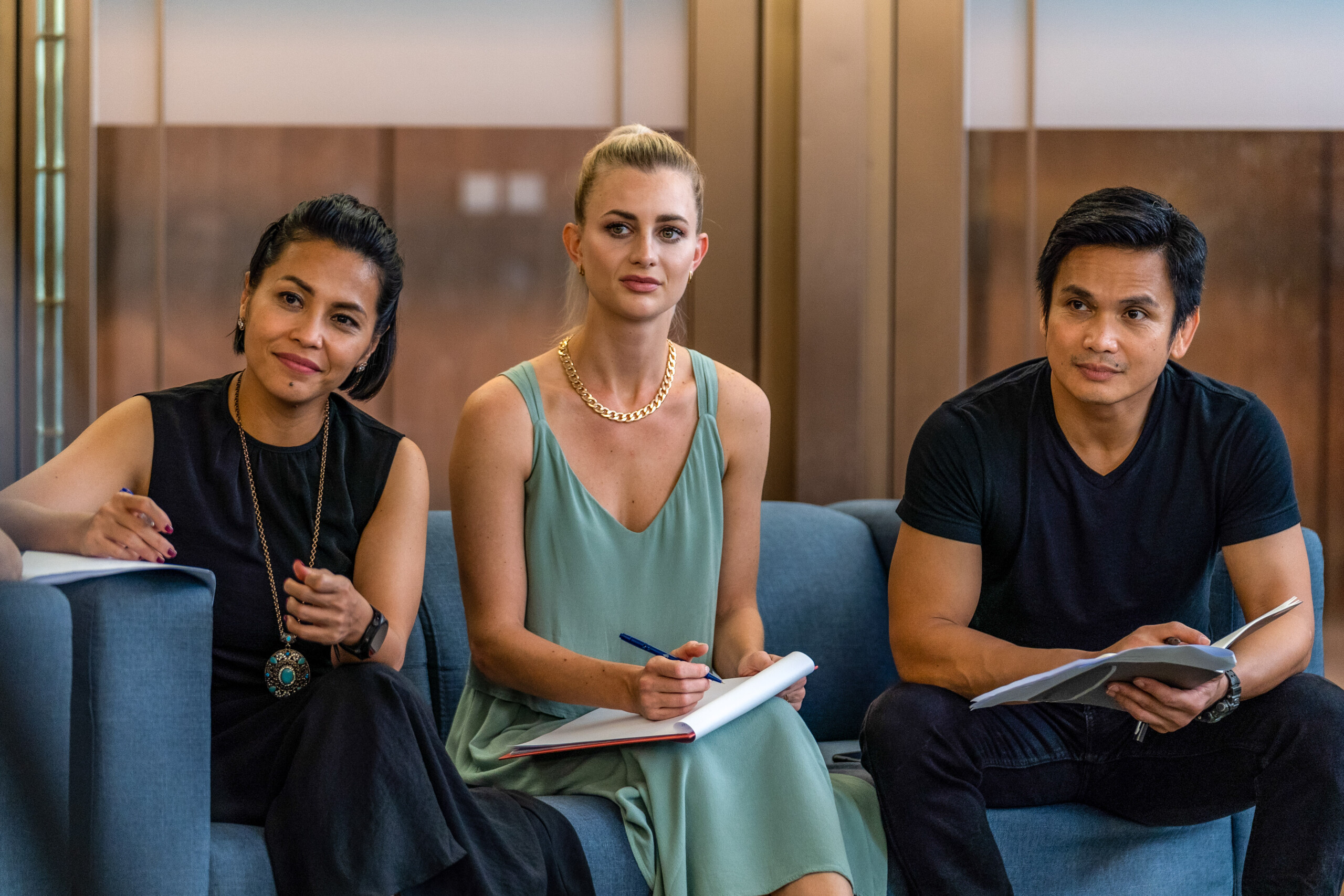 Monica Millington has proven to be a fierce candidate in the boardroom, and she’s now showing that fire more and more as we near the final episode.

Monica has a meticulous eye for detail and always aims for perfection whenever she is leading a project or managing a certain task. For example, in Episode 5, she led Team Valor to a business challenge win after a stellar presentation in the boardroom that Chatri praised as “unmatched.”

Lately, however, the ONE Chairman and CEO has questioned whether or not Monica is a one-trick pony, which could be valid. The American’s strengths are in social media and design, but she hasn’t shined too brightly in other areas when compared to her teammates. 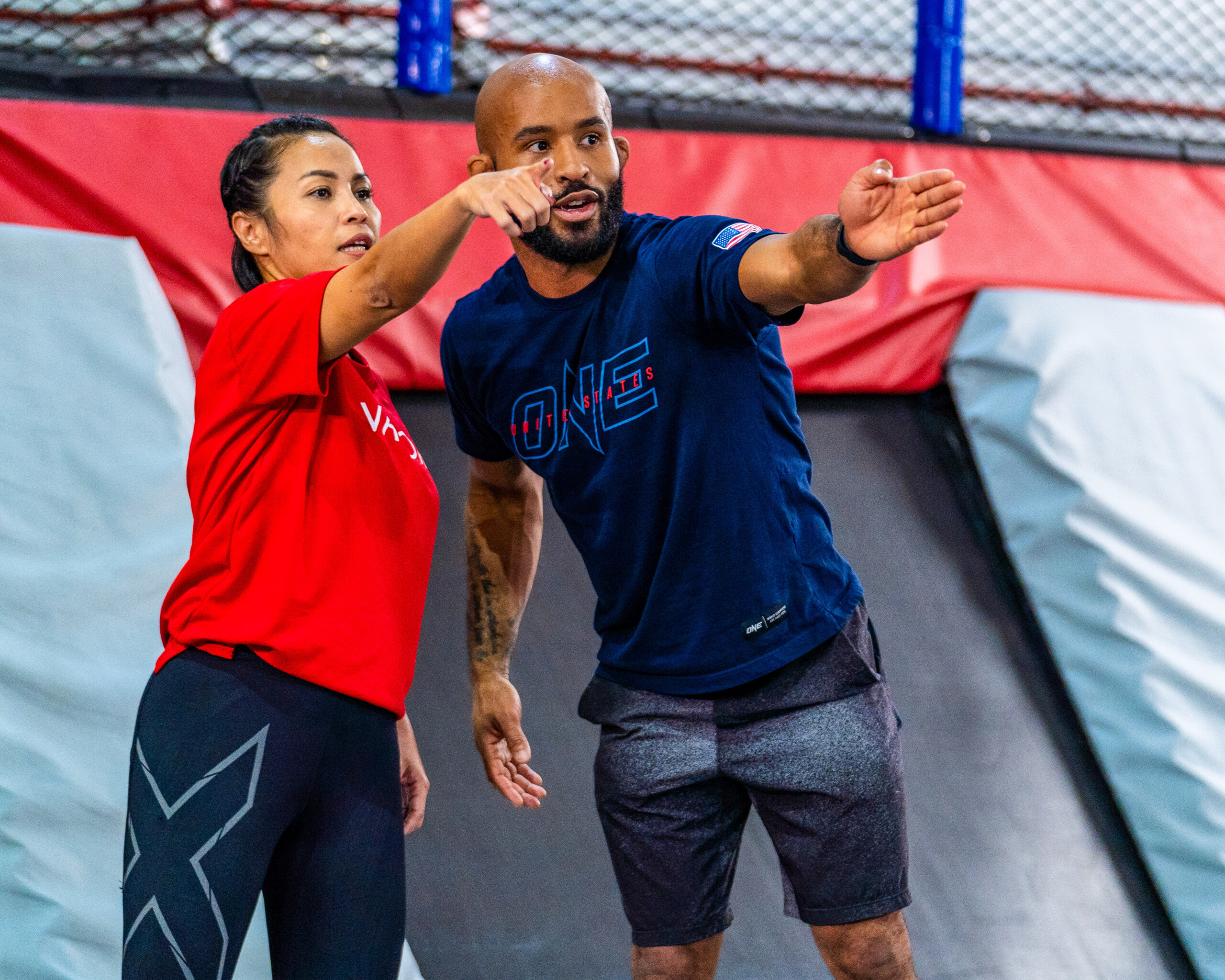 Paulina Purnomowati has been a quiet force on “The Apprentice,” steadily showcasing her leadership skills while avoiding the politics that have consumed some of the other candidates.

Back in Episode 3, Paulina stepped up as Team Conquest’s Project Manager, and her cool but firm leadership style brought her team to their first win in the boardroom. Moreover, her personality makes her easy to work with, which means she hasn’t made many enemies on the show.

Paulina isn’t without flaws, though. Despite being a competent leader, the Indonesian hasn’t truly displayed Chatri’s PhD factor. That is, she has yet to showcase the fire and passion for winning that now-eliminated candidates like Kexin Ye revealed. 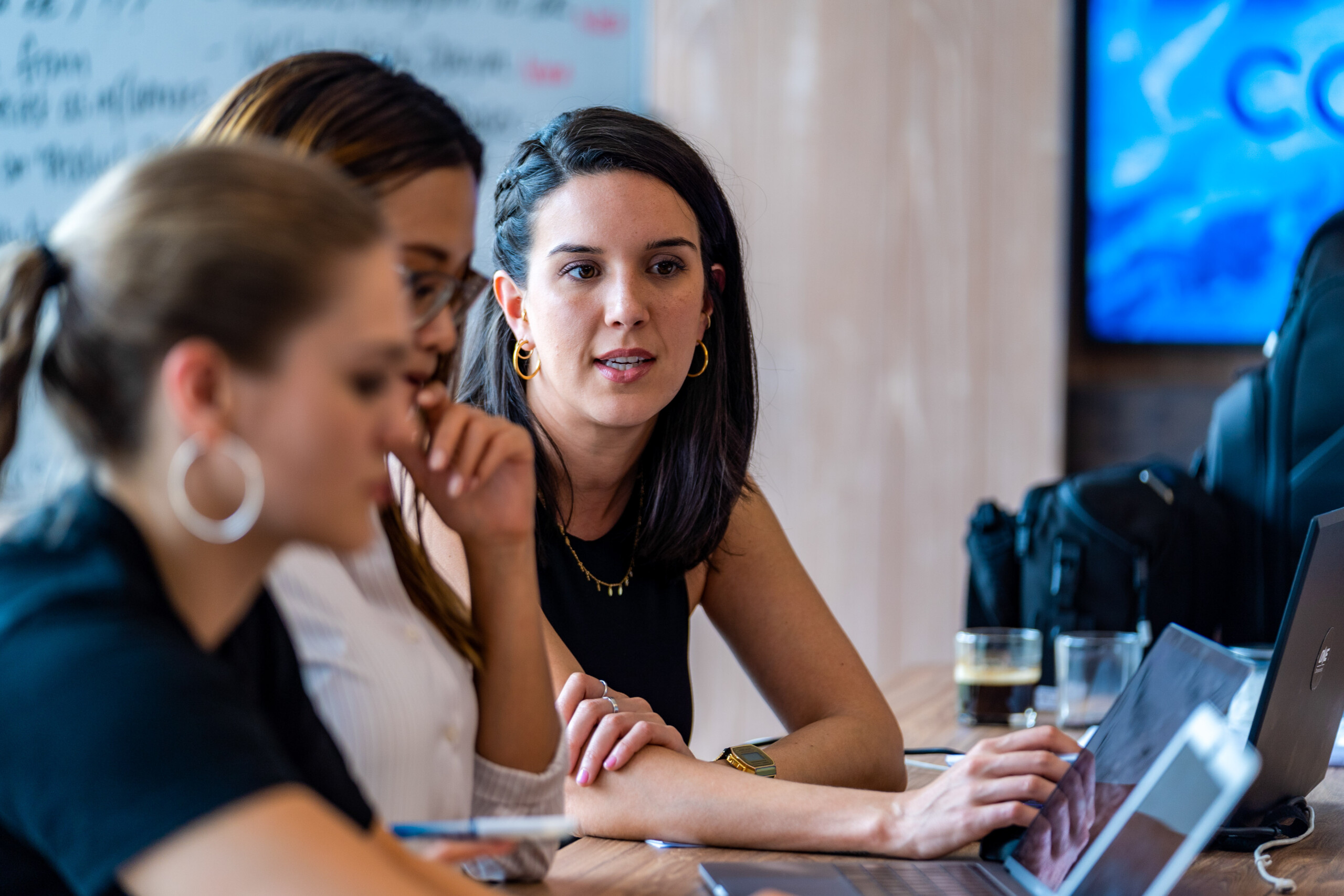 Jessica Ramella stated her case for wanting to win long before “The Apprentice” officially kicked off – and she’s been staying true to her word.

Jessica has proven that she’s willing to stand up for what she believes in even if that means confronting all of her teammates in the boardroom. In Episode 5, Kexin accused her of not carrying her weight during the business challenge, and the Venezuelan admirably defended herself, which won over Chatri.

She has, however, found it hard to work together with the remaining candidates as “The Apprentice” goes on. Aside from Louie Sangalang, she often bumps heads with all the other members of the show, which could be detrimental to her prospects of becoming Chatri’s Chief Of Staff. 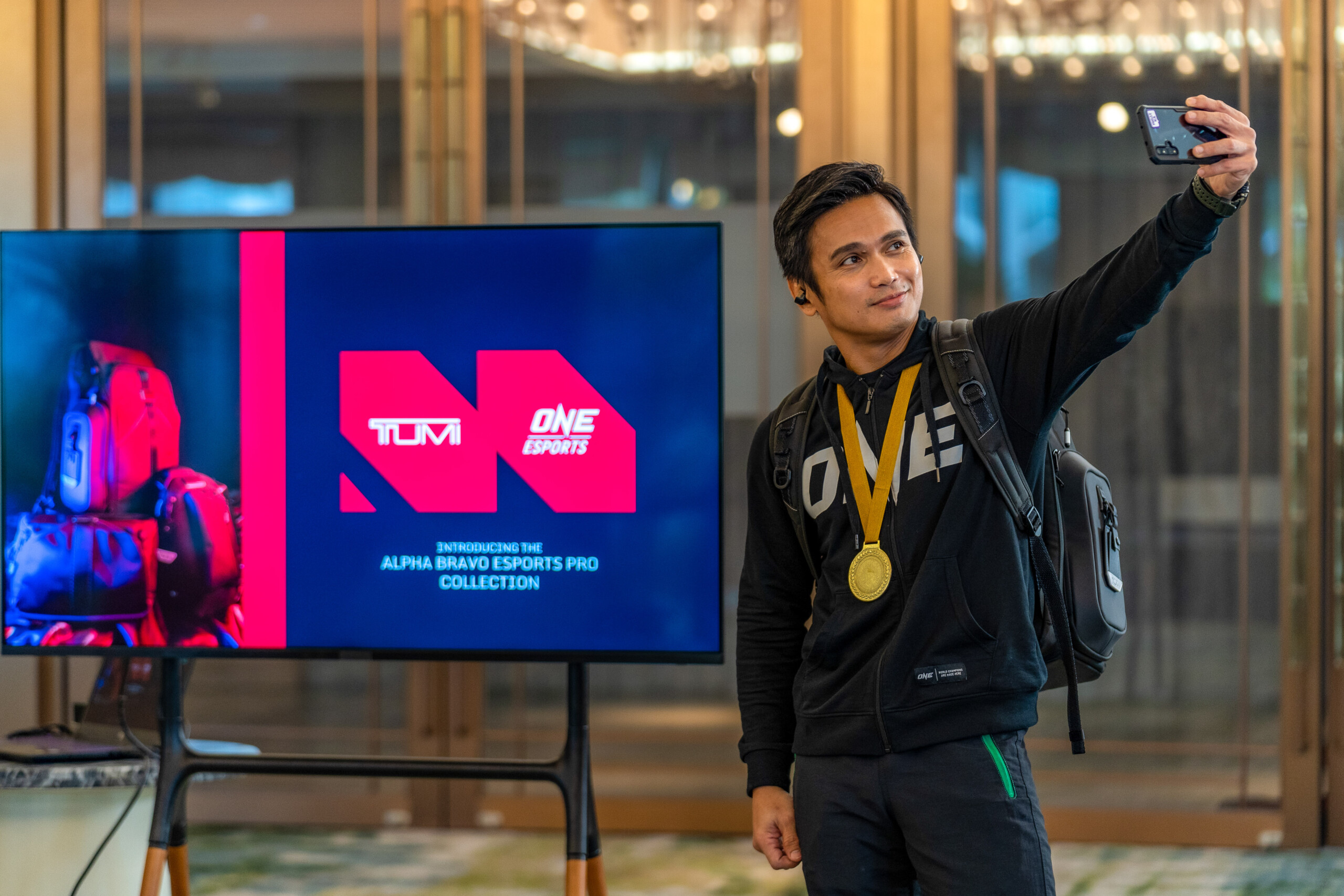 Fans of “The Apprentice” may not know much about Louie Sangalang’s personal life since he hasn’t opened up about it yet. But that’s because he hasn’t had to.

Up until now, Louie has never been one of the bottom three candidates to face Chatri on the chopping block. He’s avoided the ax by being extremely strategic in his approach, handing over the role of Project Manager when he feels it doesn’t suit him, and taking on the challenge when he feels it does.

But the Filipino has yet to win fans over emotionally, and that could be detrimental to his future on the show. Chatri has expressed many times the importance of emotions during pitches, and the so-far stone-cold Louie has yet to reveal any.

Tune in to AXN this Thursday at 8:50 p.m. to catch Episode 10 of “The Apprentice: ONE Championship Edition.”