Max Stadium Muay Thai Champion Yodkaikaew Fairtex moved to Bangkok as a child after his father went there looking for work. There, he saw people training in Muay Thai and longed to try it, but his father made him finish lower seconday school before he would even consider it. Upon reaching that milestone, his father finally relented and took him to Fairtex for an introduction.

Yodkaikaew fell in love with Muay Thai, amassing over 85 bouts and winning a Max Stadium belt, and also began incorporating Brazilian Jiu-Jitsu into his training. His strong Muay Thai background has proved a major advantage in mixed martial arts, allowing to finish his opponent in all but one of his wins to date.

Training with BJJ and No-Gi World Champion DJ Jackson and fellow ONE athlete Mark Abelardo, Yodkaikaew has worked diligently to shore up his ground game, as well as come back from a knee surgery that kept him out of action for two years. He is supremely confident in his striking game, and he is excited to be competing on the global stage of ONE Championship. 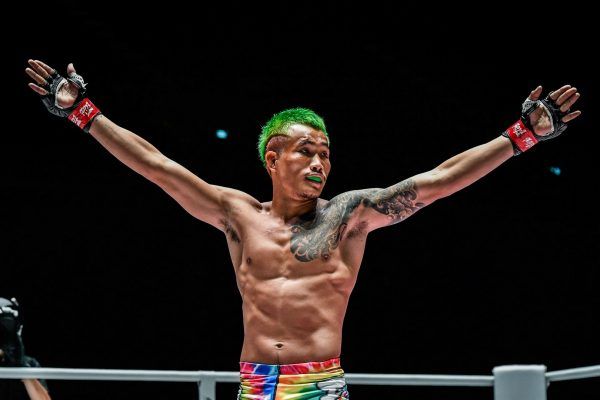 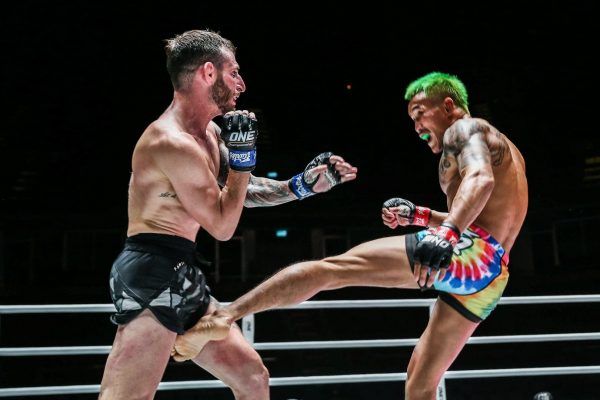 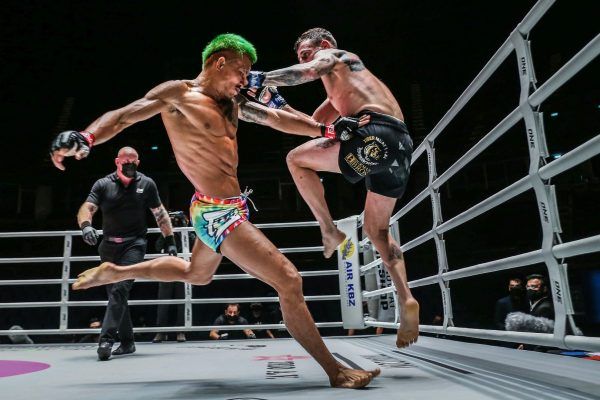