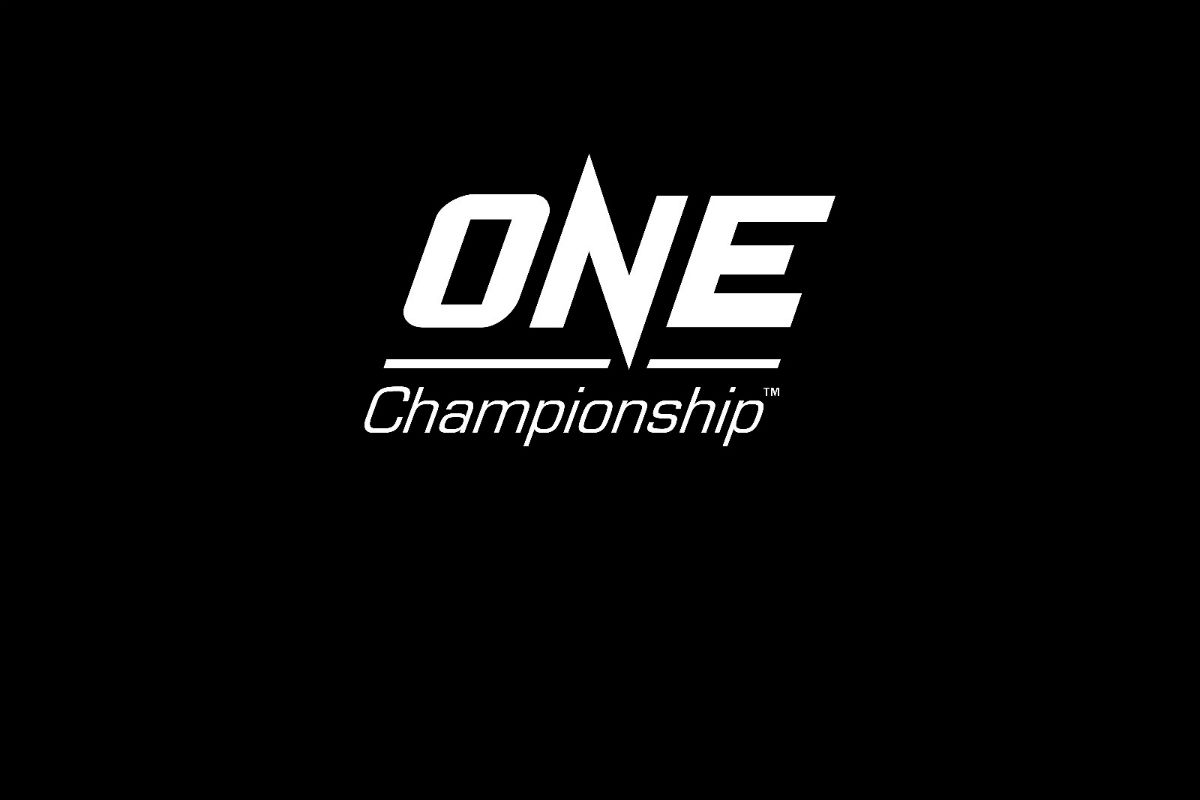 10 June 2021 – Milan: ONE Championship™ (ONE), Asia’s largest global sports media property, today confirmed five additional dates and locations for Road to ONE: Europe, an event series that features 32 of Europe’s best heavyweight kickboxing prospects competing for a contract with ONE Championship.

Carlo Di Blasi, President of ONE Championship Italy, stated: “I am excited to showcase the best heavyweight kickboxers in Europe. We have made incredible strides over the past few months to highlight the immense talent in the region. I have always believed in the massive potential we have in Europe, and I am thrilled to experience it firsthand.”

The next four events in Spain, Turkey, Netherlands, and Germany have also been confirmed.