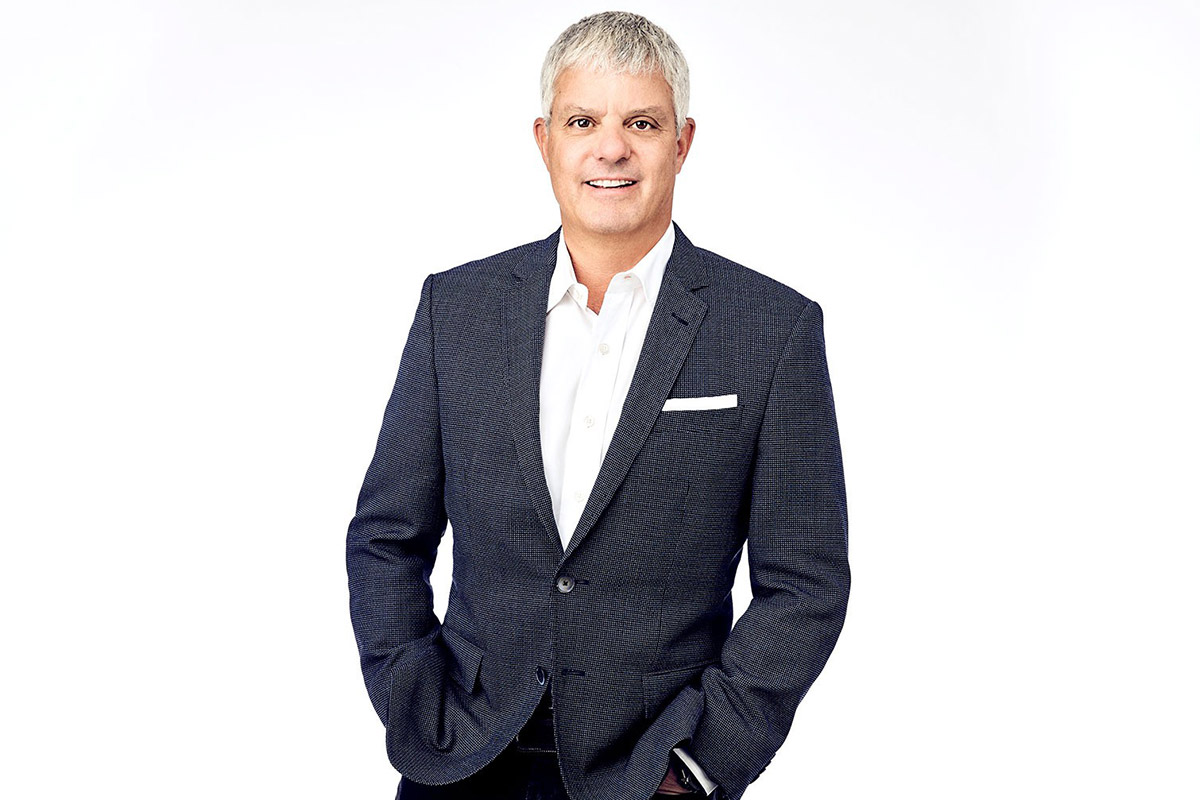 12 July 2021 – Singapore and New York – Group ONE Holdings (“ONE” or the “Company”), Asia’s largest global sports media platform, today announced the appointment of David Levy to its Board of Directors. Levy, one of the world’s foremost media and sports executives, will be actively involved in the development and execution of ONE’s strategy to expand its live events, content platforms, and reach in the U.S. and other key international markets, including assisting in the Company’s media rights expansion efforts.

Levy brings four decades of proven leadership experience in the sports and media sectors, including a 30-year tenure at Turner Broadcasting, Inc. where he served as President for six years managing over 6,000 employees and was responsible for $9 billion in revenues. His numerous accomplishments at Turner include deepening and expanding Turner Sports’ media rights and defining the division through its association with premium sports content, events, and brands like the NCAA Men’s Basketball Championship (March Madness), NBA, MLB, and PGA Tour.

Levy also oversaw Turner’s addition of premium sports properties when it acquired the rights to the Union of European Football Associations (UEFA) – including UEFA Champions League, Europa League, and the UEFA Super Cup – which later became the foundation for the direct-to-consumer streaming sports destination, B/R Live. In addition, he was one of the first industry executives to arrange multi-faceted agreements that extended beyond traditional television rights as part of Turner’s strategy to expand its digital media and content platforms in 2003.

“David is an industry pioneer who helped redefine how millions of people enjoy sports and entertainment programming,” said Chatri Sityodtong, Founder, Chairman, and CEO of Group ONE. “He is the perfect addition to our Board with his proven track record of working with the largest sports leagues in the world, putting together innovative rights packages that create value for broadcast partners, corporate sponsors, athletes, and fans, and deep understanding of how to deliver engaging content across digital platforms to capture a younger, on-the-move generation. We look forward to working with David as we accelerate our strategy to bring our popular martial arts and gaming content to the U.S. and other international markets.”

“ONE has built a remarkable content platform around its martial arts and esports businesses that is captivating global audiences, especially younger, tech-savvy viewers and fans,” said Levy. “In just 10 years, the Company has achieved a level of worldwide popularity that took other sports franchises many decades to build, and I am honored to join the Board at this exciting time in its history. ONE has an incredibly talented and visionary Board and management team, and I believe my complementary experiences and relationships will enable us to capture the significant opportunities that lie ahead as the demand for live sports and creative programming reaches new heights across traditional and digital channels.”

Group ONE has been strategically expanding its sports business in the U.S. and other fast-growing markets. In April, the Company debuted its “ONE on TNT” U.S. primetime broadcasts, becoming the second most-viewed combat sports property on U.S. cable networks that month.

In June, Nielsen ranked ONE as one of the top 10 sports properties in the world in terms of viewership and engagement, alongside other popular and established U.S. properties such as the NBA and NFL. The Nielsen report found that ONE had the highest follower growth globally, ranked fourth in total video views across major digital channels (Facebook, Instagram, YouTube), was in the top three in cumulative reach, and top 10 by broadcast hours during the pandemic in 2020.

Levy currently serves as the Founder at Back Nine Ventures, LLC, his recently formed sports consulting and investing firm. He is also Chairman of Genius Sports Group, a publicly traded sports data analytics company, and Senior Advisor to The Raine Group and Arctos Sports Group.

Prior to Back Nine, Levy served as President of Turner, offering content to audiences in sports, entertainment, news, and children’s programming and advertising solutions to some of the most valuable brands in the world. In his capacity as President, Levy oversaw Turner’s portfolio of domestic entertainment, sports, kids and young adult networks and businesses, including TBS, TNT, Cartoon Network, Adult Swim, Boomerang, truTV, Turner Classic Movies, Bleacher Report, and Turner Sports. He also led Turner’s two domestic revenue divisions – ad sales and distribution. During his 30-year tenure at Turner, Levy assumed executive oversight for increased investment in original premium content across the portfolio, and in 2018, Turner programming was nominated for 33 Emmy Awards.

He is the recipient of multiple awards for his professional achievement, including being elected to the Broadcasting & Cable Hall of Fame in 2012 and being named in 2018 by Sports Business Journal as one of the most influential executives over the past 20 years. In 2016, JDRF, the leading research and advocacy organization funding type 1 diabetes, honored Levy and his wife Niki, with the organization’s annual Humanitarian of the Year Award.

About Group ONE Holdings

Group ONE Holdings (ONE) is Asia’s largest global sports media platform with a broadcast to 150+ countries around the world.

According to Nielsen, ONE ranks among the world’s top 10 biggest sports media properties for viewership and engagement. Through its marquee sports properties – ONE Championship and ONE Esports – and its passionate millennial community, ONE is a celebration of Asia’s greatest cultural phenomena, martial arts and gaming, and the deep-rooted values of integrity, humility, honor, respect, courage, discipline, and compassion.