Nielsen: ONE Championship Ranks Top 5 For Global Viewership And Engagement Among All Major Sports Properties 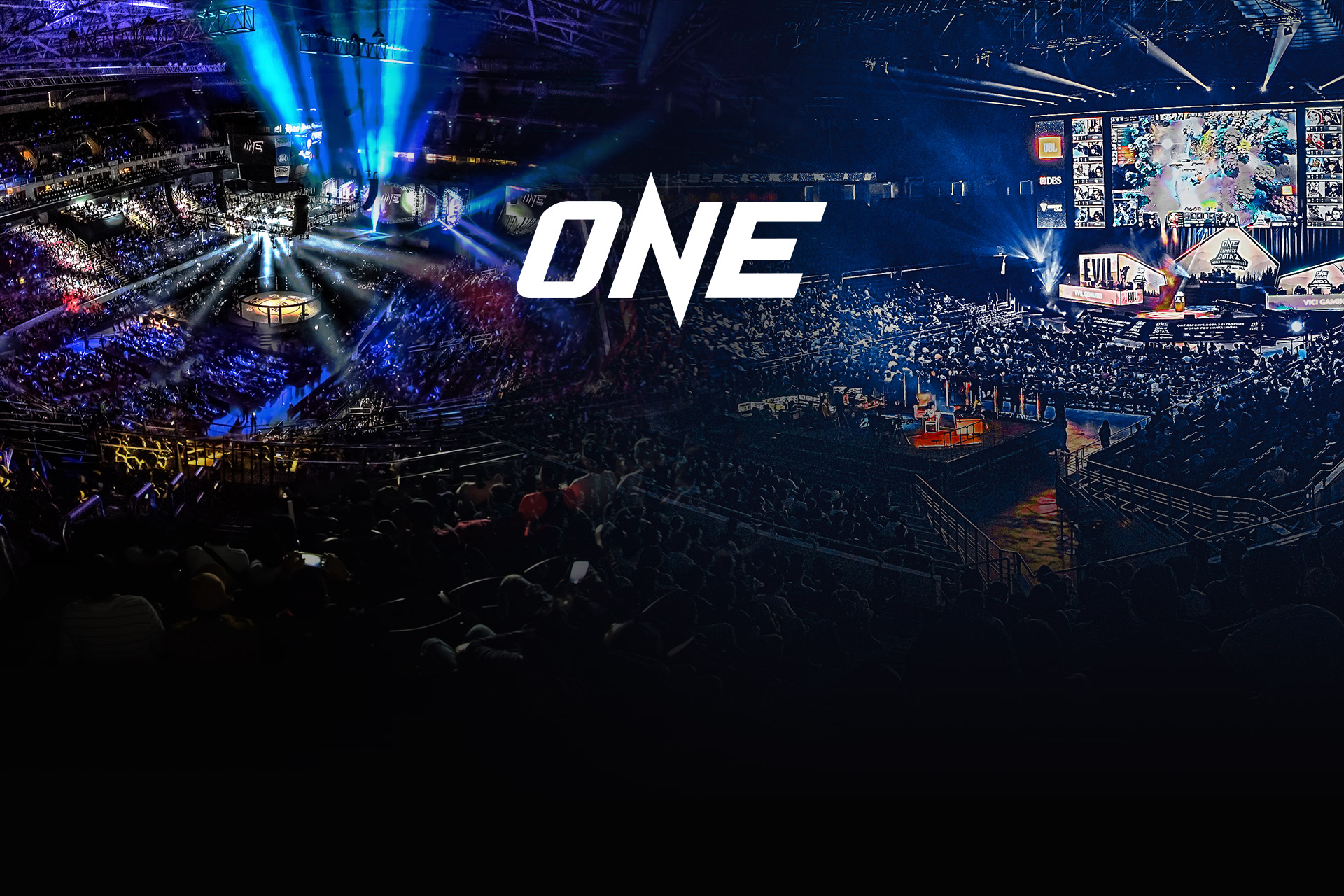 ONE Championship™ (ONE) ranks top five in viewership and engagement among all major global sports properties, according to a recent report by Nielsen titled, “Year in Review: Sports Consumption Evolution.”

ONE also exhibited rapid growth on TikTok, increasing its followers by 146% in 2021 — second only to F1 as the fastest-growing global sports property on the Gen Z-dominated platform.3

According to Nielsen, ONE also ranked #11 in 2021 broadcast hours with 10.7K hours on metered TV channels, despite challenges presented by the COVID-19 pandemic.5

About Group ONE Holdings
Group ONE Holdings (ONE) is Asia’s largest global sports media platform with a broadcast to 150+ countries around the world. According to Nielsen, ONE ranks among the world’s top 5 biggest sports media properties for viewership and engagement. Through its marquee sports properties (ONE Championship and ONE Esports) and its passionate millennial community, ONE is a celebration of Asia’s greatest cultural phenomena, Martial Arts and Gaming, and the deep-rooted values of integrity, humility, honor, respect, courage, discipline, and compassion. ONE broadcasts across 150+ territories with some of the largest networks and digital broadcasters, including Star Sports, Beijing TV, iQIYI, One Sports, Abema, IB, NET TV, Vidio, Startimes, Mediapro, Thairath TV, VieOn, Skynet, Mediacorp, Spark Sport, Match TV, Dubai Sports, RedeTV and more.