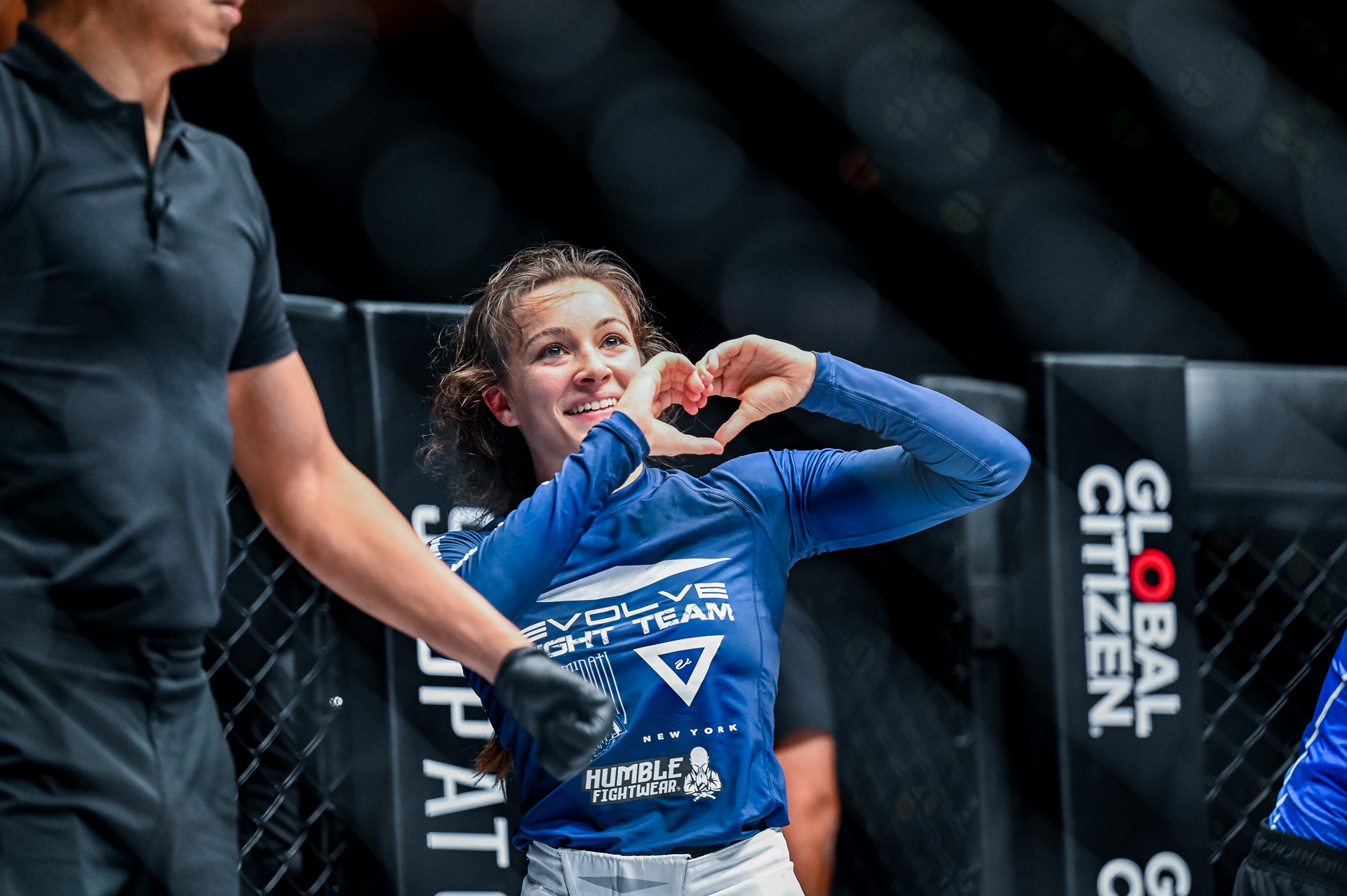 Grappling ace Danielle Kelly burst onto the global stage of martial arts in 2022.

In March at ONE X, the Philadelphia-bred BJJ black belt competed in the first women’s submission grappling match in ONE Championship history, earning a US$50,000 performance bonus for her sensational showcase of technique and acumen against MMA legend Mei Yamaguchi.

Reflecting on the past year, the 27-year-old is proud of her success, but she’s also surprised by her rapid ascent and the overall rise of submission grappling within the organization.

“It was probably the best year for jiu-jitsu and being a jiu-jitsu athlete. Looking back, I wasn’t expecting to be in that spot at all. It meant a lot to be able to be the first jiu-jitsu women’s grappling match for ONE. I worked really hard.”

With success, though, comes more pressure.

Kelly recognizes that her leap to stardom came on the heels of back-to-back dominant performances, and she knows she’ll need to continue excelling in order to meet the lofty expectations attached to her.

That’s no problem, she says, as training, grappling, and competing now represent her full-time job:

“I think, being in this position, I feel pretty blessed but also it’s work now. People are watching me, there are more eyes on me. So it made me work harder, and work more. This is a job to me, something I like to do. So I think what I got out of it this year is I think I’m a different grappler. So, yeah, I’m taking it seriously and I’m just really, really grateful to be here and be in a spot that I’m in.”

With ONE Championship continuing to add new belts in submission grappling, it should come as no surprise that Danielle Kelly hopes to make more history in 2023.

She could do just that by claiming gold in the atomweight division – a goal that she is working toward.

As for potential opponents, the BJJ star has two names in mind.

First, she would love to settle the score with reigning atomweight MMA queen Angela Lee. A talented black belt in her own right, Lee has publicly stated she could submit Kelly, igniting a budding rivalry between two of ONE’s biggest stars.

“Angela Lee, I only called her out because she said she can submit me. I like easy matches. I said it before. No hard feelings. But you know, I mean, if I’m such an easy match then just take the match.”

The Karel Pravec black belt would also like to square off with accomplished Brazilian Jiu-Jitsu competitor Jessa Khan. An IBJJF Pan American Champion, Khan is a professional grappler who frequently competes (and typically wins) at the world-class level.

According to Kelly, a showdown with Khan would silence critics who claim she’s been avoiding the top BJJ specialists.

“If ONE would do a women’s World Title, I would love to go against Jessa Khan. People think I’m dodging jiu-jitsu people, but I’ve been studying her, so I hope I get that match.” 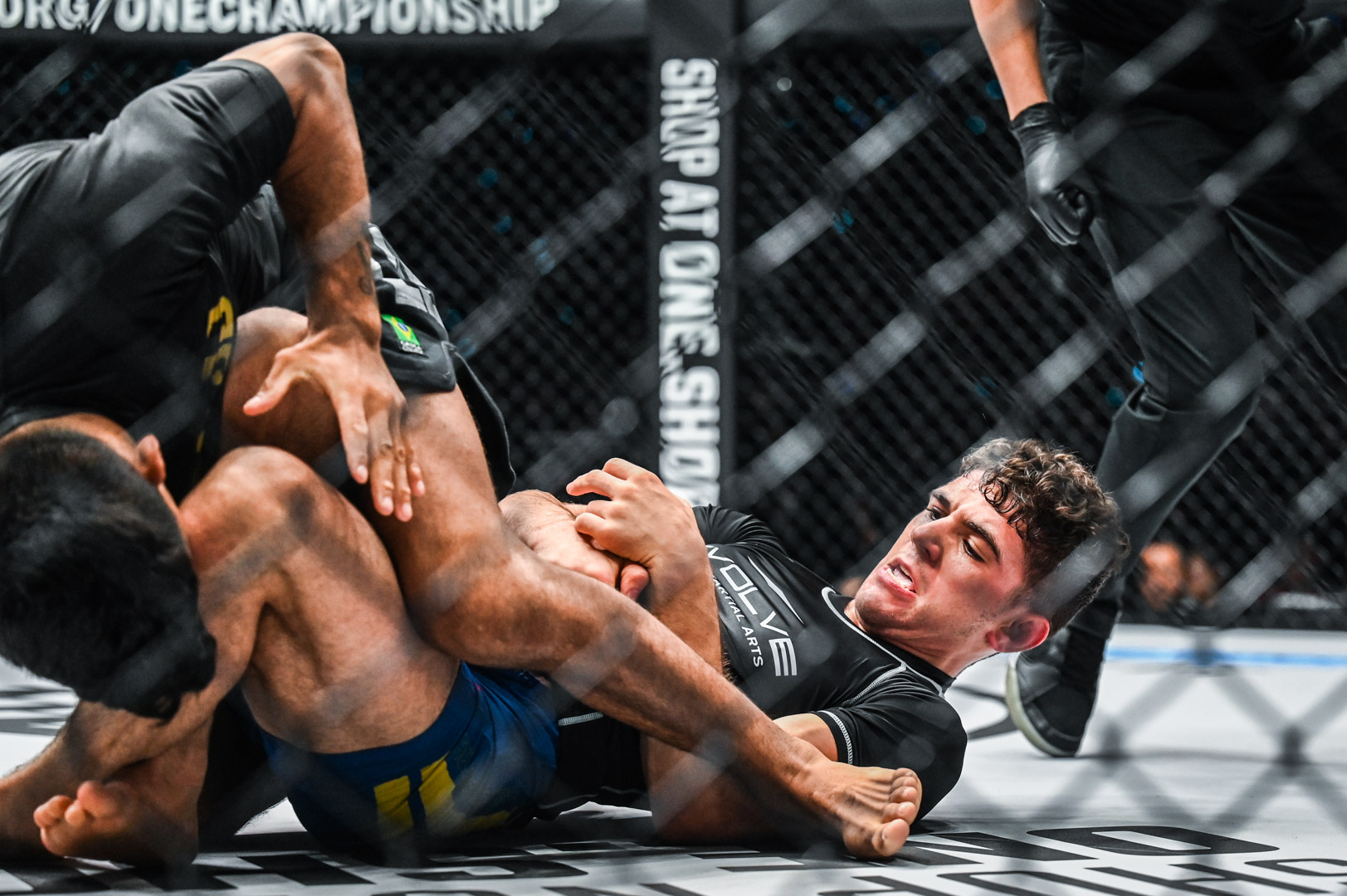 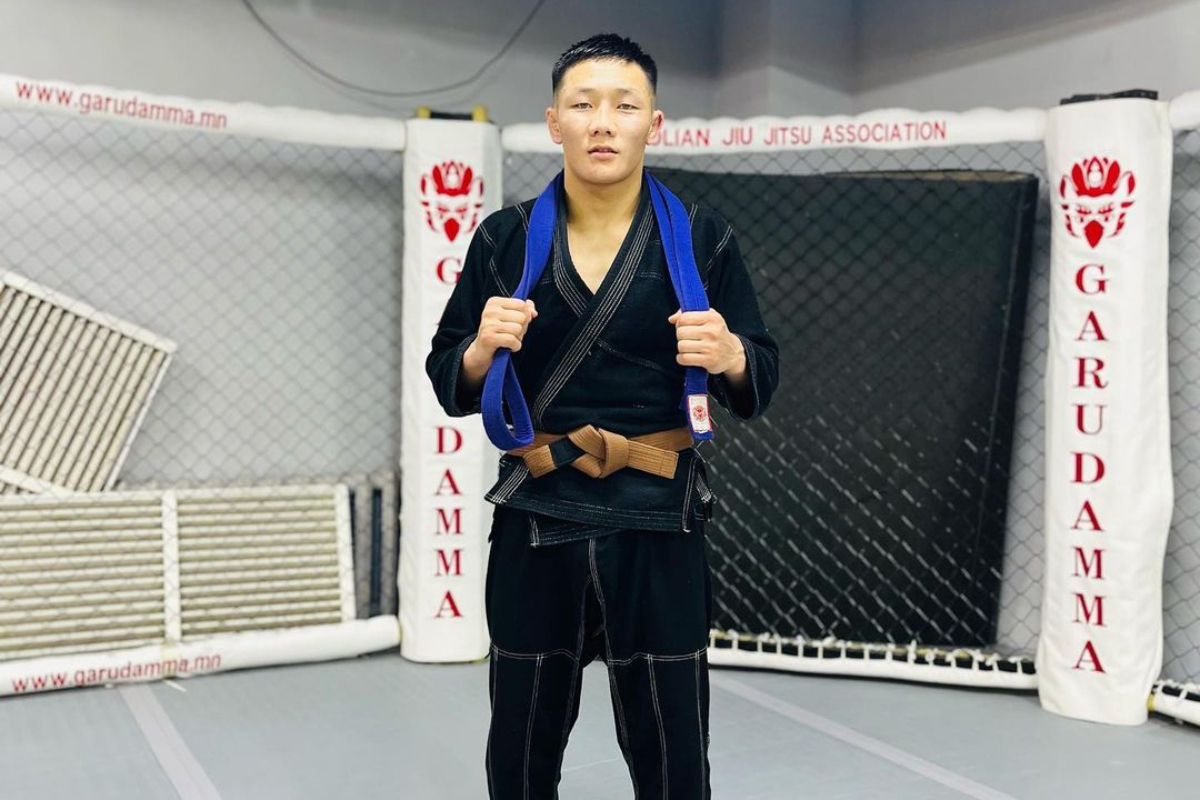