Rade Opacic put himself firmly in World Title contention with his second consecutive knockout victory in ONE Super Series.

The towering striker overwhelmed Bruno Susano in their heavyweight kickboxing contest at ONE: UNBREAKABLE on Friday, 22 January, to mark himself as a potential superstar on the global stage. 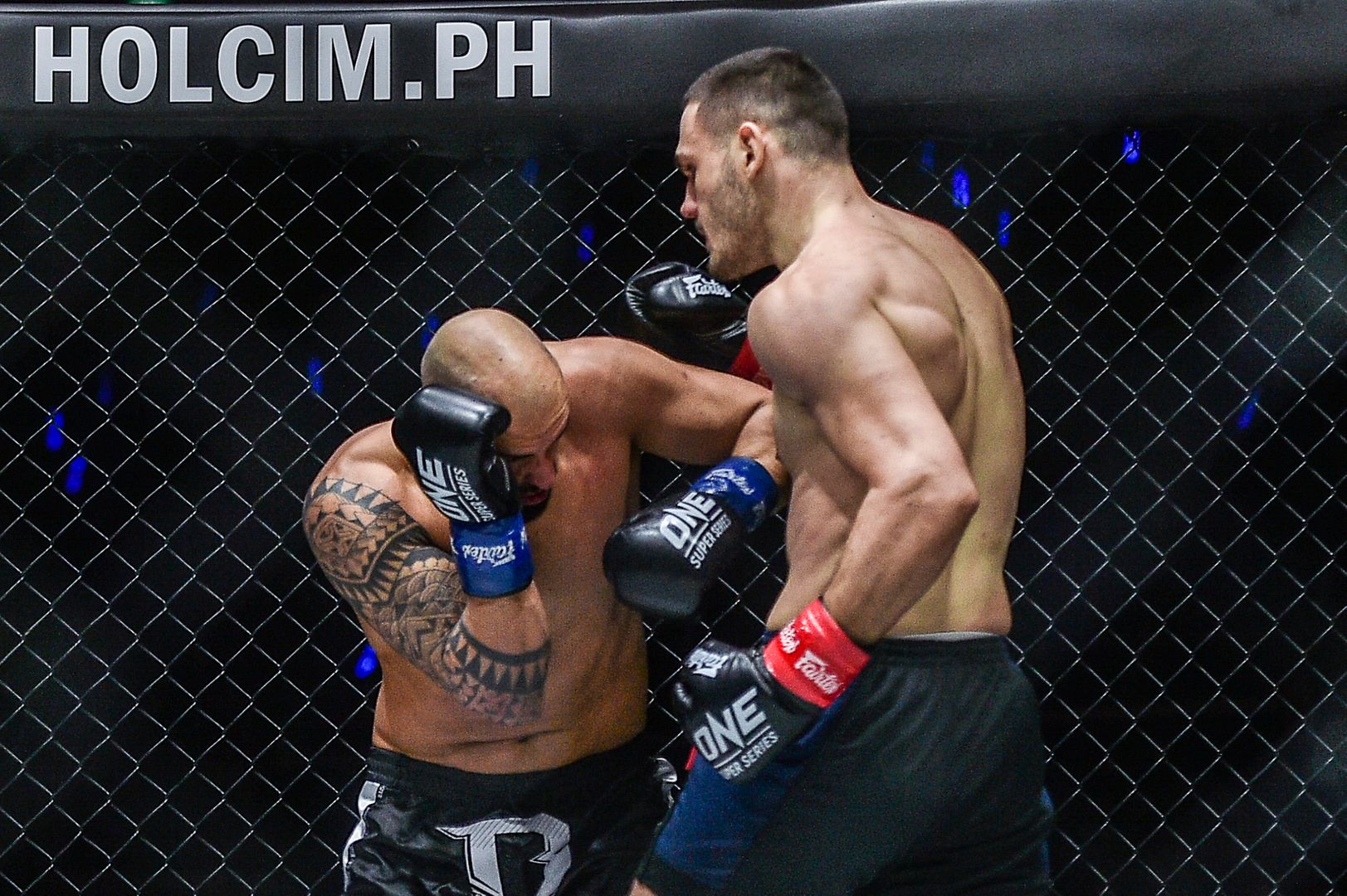 Opacic raced out of the blocks inside the Singapore Indoor Stadium and marched his Portuguese rival down at the start of round one. Susano tried to keep the Serbian giant away with his kicks, but he could not halt the forward charge.

The KBKS Team representative then popped out his long jab and stung his foe with a left hook to the body. Sensing the weakness from Susano’s wince, the Serb continued to rip his left hook into the liver until the referee stepped in to administer an eight-count.

Opacic tried to step in with another flurry as soon as possible, but an errant low blow from the Dinamite Warriors product bought him some time to recover. When the giant Serb returned to the fray, Susano pulled out some of his spinning attacks, though he still struggled to slow his rival’s offense.

The 23-year-old from Belgrade, Serbia, ended the round with more hard left hooks to the body that forced his opponent to the Circle Wall. From there, he scored with a blitz of punches and knees before the bell saved the Aveiro native from any more punishment. 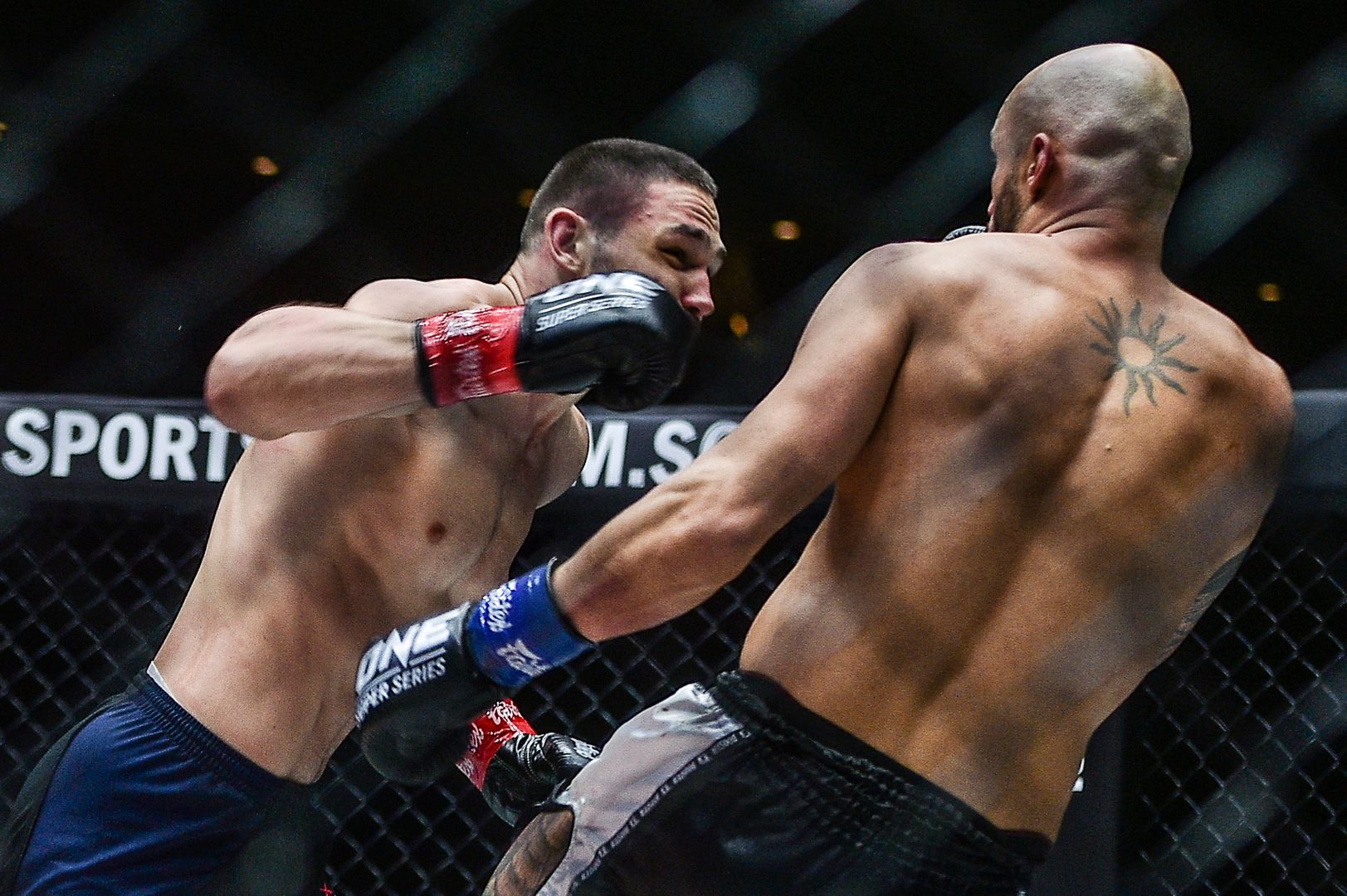 The one-minute break was the only respite for Susano, however, as Opacic quickly resumed his body attack with a barrage of fists and shins. The Portuguese striker tried to slow his young foe down with low kicks to no avail, and Opacic drilled him with thudding jabs.

A hard right hand blasted through Susano’s guard and sent him reeling. The Serbian Muay Thai Champion sensed the end was near and went after his rival with another barrage of punches. Opacic whipped up a right high kick that wobbled his foe – and then sealed the deal with another flurry of punches.

The referee stepped in to give Susano another count, and when it was clear he couldn’t continue, he waved off the match at 1:11 of round two.

Opacic’s second consecutive ONE Super Series KO victory pushed his record to 20-3, and the Belgrade native could now be within touching distance of the divisional gold. 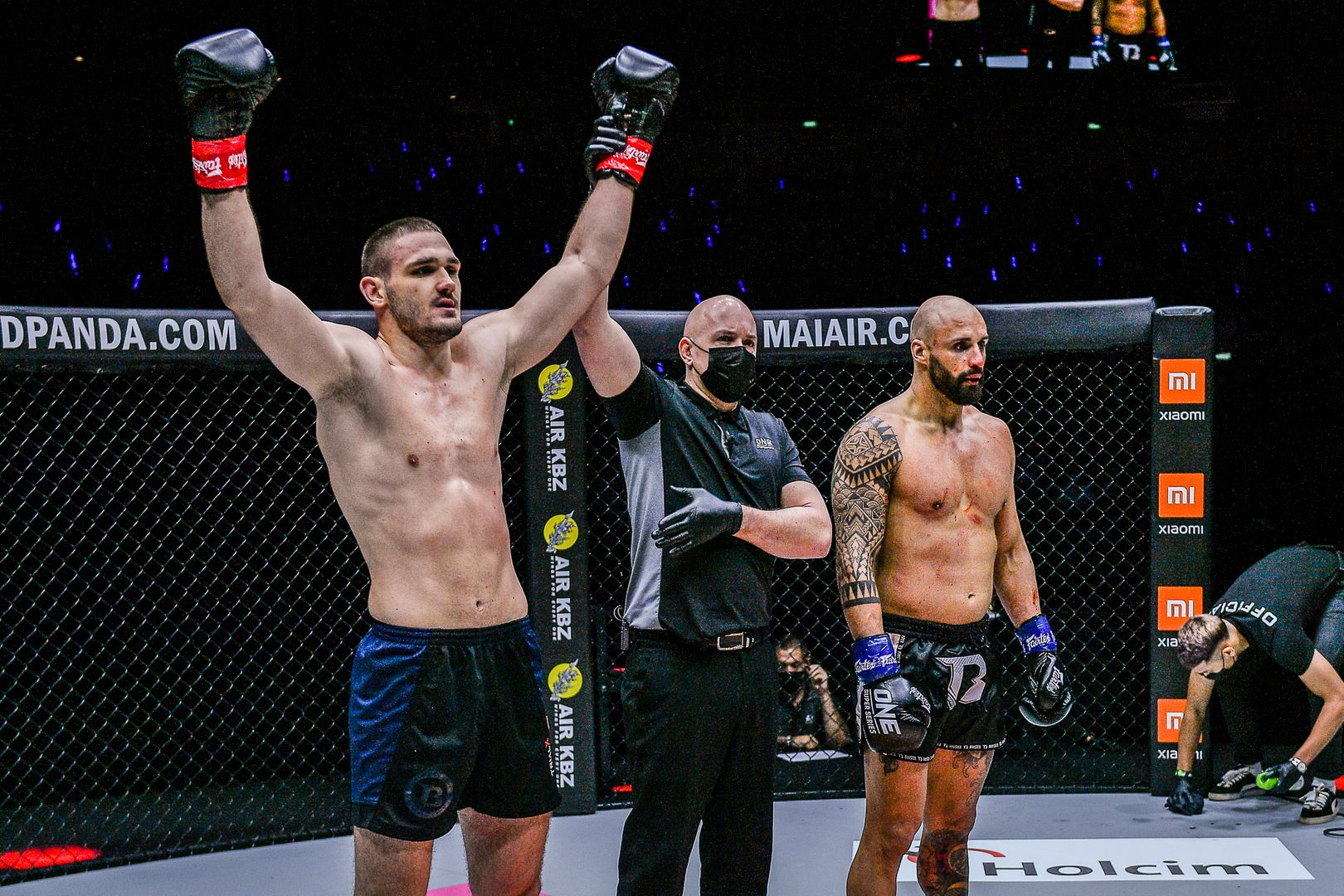